Community Cinema returns for its sixth season with nine compelling documentaries from this year’s lineup on Independent Lens. The free screening series, which begins in October, connects thousands with community-based organizations in more than 70 cities nationwide and online. Check out America Ferrera, the new host of Independent Lens, singing the praises of our Community Cinema series:

• Reel Injun: On the Trail of the Hollywood Indian, an amusing, provocative history of Native Americans in cinema, from the silent era to today, from Cree filmmaker Neil Diamond;

• Daniel Alpert’s The Calling, which presents the journeys of a group of extraordinary young Americans from different faith traditions — Catholic, Muslim, Evangelical Christian, and Jewish— who have decided to enter the clergy. The Calling traces their paths through studying and training, exhilaration and exhaustion, determination and doubt, through ordination and their first steps as leaders of their faith.

The remainder of the Community Cinema series includes portraits of three extraordinary women — Duane Baughman’s Bhutto, Beth Davenport and Elizabeth Mandel’s Pushing the Elephant, and Me Facing Life: Cyntoia’s Story by Daniel Birman. As the first woman to lead an Islamic nation, Benazir Bhutto led a life of Shakespearean dimensions. When assassins struck down the former prime minister of Pakistan in December 2007, her untimely death sent shock waves throughout the world, transforming Bhutto from political messiah to a martyr in the hearts of her people.

Pushing the Elephant tells the courageous story of Rose Mapendo, who escaped from the ethnic violence of the Democratic Republic of Congo to become a vital voice in the mending of her divided country. Me Facing Life: Cyntoia’s Story takes a hard look at some of the complex social issues concerning a 16-year-old girl who is serving a life sentence for murder. This documentary pushes aside assumptions about what we think about violence and takes a glance into a startling social mirror that reveals a strong connection between violence in her maternal line and a predestined childhood filled with bad decisions.

Below is the full schedule for Community Cinema: 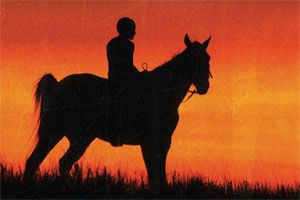 October — Reel Injun: On the Trail of the Hollywood Indian, by Neil Diamond.
Reel Injun is an entertaining trip through the evolution of North American Native people (“The Indians”) as portrayed in famous Hollywood movies, from the silent era to today. 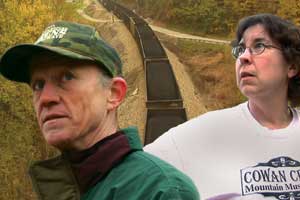 November — Deep Down, by Jen Gilomen and Sally Rubin
Deep in the Appalachian mountains of eastern Kentucky, Beverly May and Terry Ratliff find themselves at the center of a contentious com- munity battle over a proposed mountaintop removal coal mine. 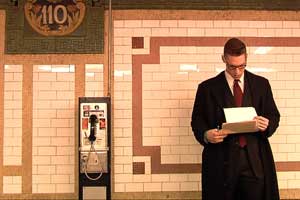 December — The Calling, by Daniel Alpert
"A look at young Americans — Christian, Jewish, Catholic, and Muslim — preparing to become the nation’s next generation of religious leaders, The Calling explores the forces that are drawing young people to serve their communities and their faith. 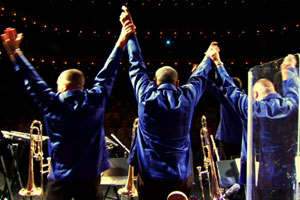 January — For Once In My Life, by Jim Bigham and Mark Moormann
Made up of 28 musicians and singers who all have severe mental and physical disabilities, the Spirit of Goodwill Band challenges preconceived notions of what it means to be disabled. 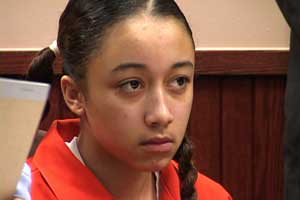 February — Me Facing Life: Cyntoia’ s Story, by Daniel H. Birman
Follow the story of Cyntoia Brown, who is serving a life sentence for murder at the age of 16. Me Facing Life challenges our assumptions about violence and explores how factors such as biology and family history can doom some young people from the start. 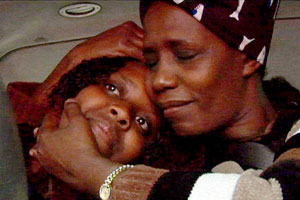 March — Pushing the Elephant, by Beth Davenport and Elizabeth Mandel
Pushing the Elephant captures one of the most important stories of our age, in which genocidal violence is challenged by the moral fortitude and grace of one woman’s mission for peace. 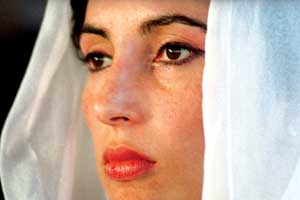 April — Bhutto, by Duane Baughman
This film offers an intimate look at one of the most fascinating and important world leaders of our time, Benazir Bhutto. As the first woman to lead an Islamic nation, the former Pakistani Prime Minister’s life story unfolds like a tale of Shakespearean dimensions. 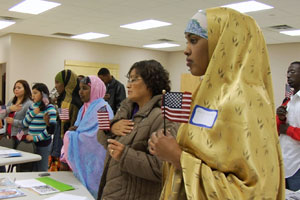 May — Welcome to Shelbyville, by Kim Snyder
On the eve of the 2008 election, the town of Shelbyville, Tennessee finds itself embroiled in a struggle to come to terms with a new wave of immigrants and grappling with what it means to be American. 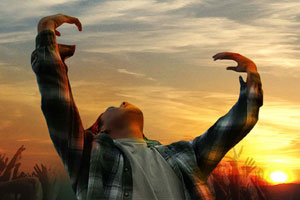 June — Two Spirits, by Lydia Nibley
Fred Martinez was one of the youngest hate-crime victims in modern history when he was brutally murdered at 16. Two Spirits explores the life and death of a boy who was also a girl, and the essentially spiritual nature of gender. We hope to see all of you out at these free screenings so find one playing nearest you.