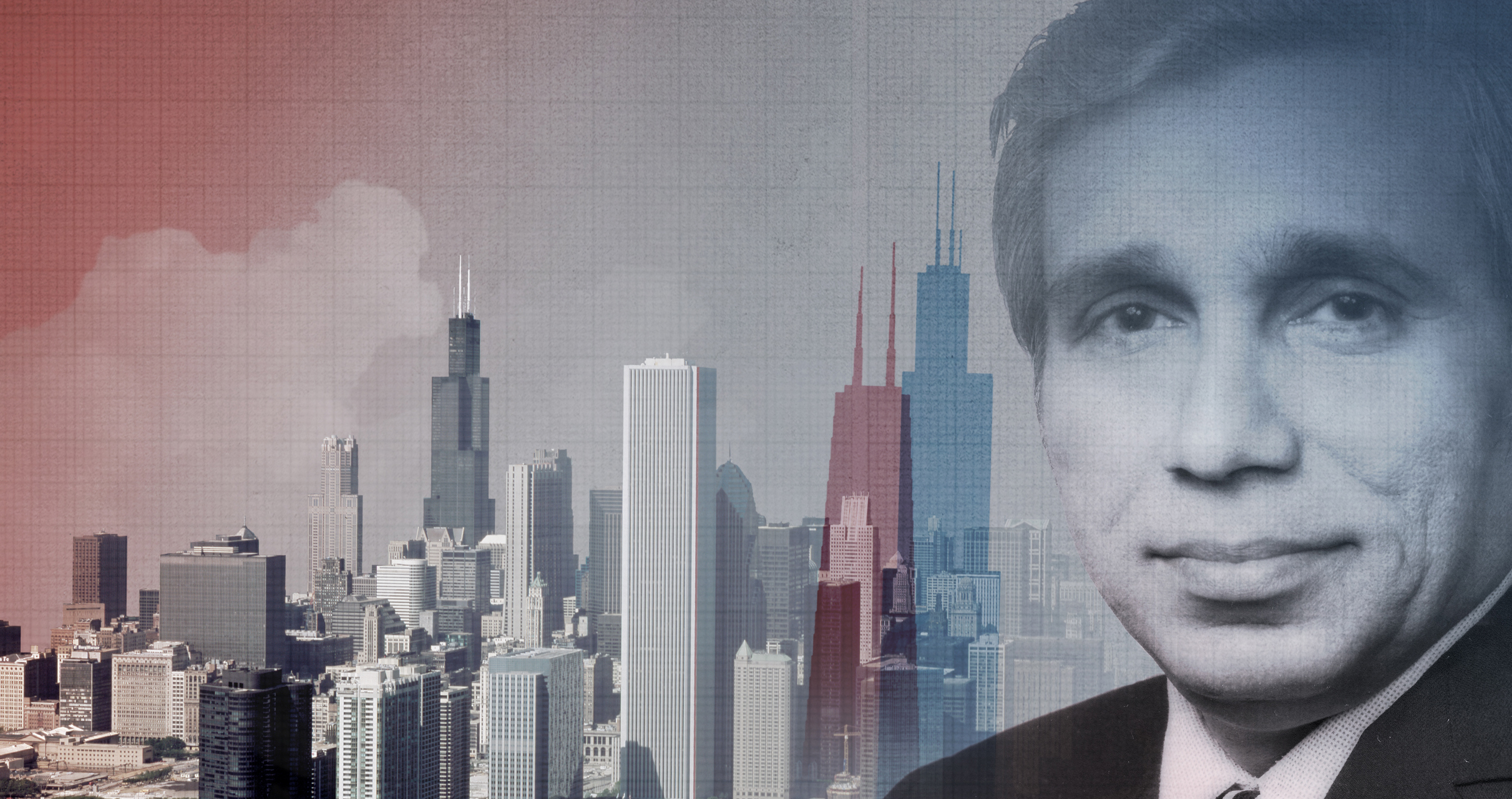 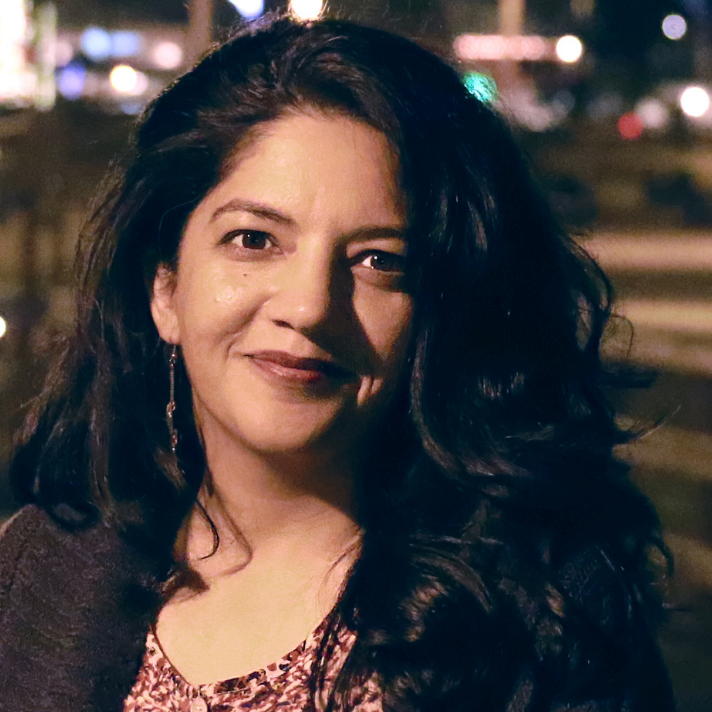 In 1955, America was in the midst of a post-World War II economic boom. There was a flurry of new construction. In Chicago, known as the birthplace of the high-rise, Mies van der Rohe was teaching at the Illinois Institute of Technology and his modernist ideas led to the emergence of the Second Chicago School of Architecture (a period of architectural innovation and creativity that changed skylines around the world from 1940-1975). A young engineering graduate, Fazlur Rahman Khan, a Muslim immigrant from Dhaka, Bangladesh, arrived in Chicago after earning two master’s degrees and a PhD in just three years at the University of Illinois at Urbana-Champaign. He soon found himself employed at Skidmore, Owings & Merrill, one of the world’s top architecture firms. There, he would go on to overcome challenges and design some of America’s most iconic buildings including the Sears (now Willis) Tower and the John Hancock Center in Chicago. His pioneering development of structural systems in skyscraper design literally transformed the landscape of America’s largest cities and paved the way for supertall skyscrapers worldwide, allowing builders to go higher than ever before possible.

Before leaving Dhaka, Khan had never seen anything close to the tall buildings that he would later pioneer. In 1982, while at the peak of his career, Dr. Khan died unexpectedly from a heart attack at age 52. Fazlur Rahman Khan and the Skyscraper is the untold story of unprecedented technical innovations by a man who was curious about the world and loved people, music, and poetry as much as he loved science and engineering.