Other ITVS Films
Out Run
A Village Called Versailles 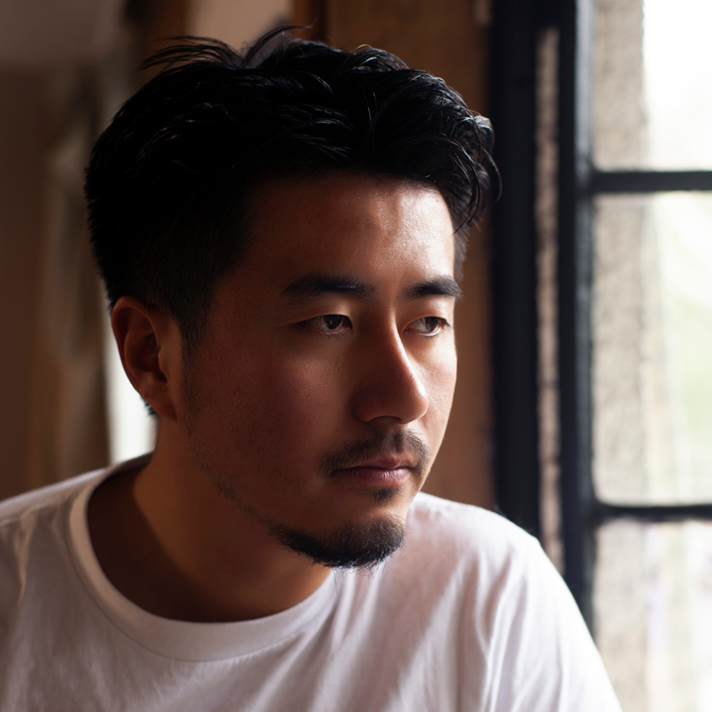 Yang Sun (Producer/Director/Cinematographer) is a documentary filmmaker based in Beijing, China. He is on staff at China's Central Newsreel and Documentary Film Studio, making documentaries for broadcasters including CCTV, Youku and the Travel Channel. He has directed mid-length documentaries, including The Second Album, Aken, and After He Rose To Fame.… Show more He worked as a director of photography on A Century With Nanjing, Century Master, and South of the Ocean. Yang holds a Masters degree from the School of Television and Film Art at the Communication University of China. Ma Liang’s Time Machine will be his first feature-length documentary. Show less

Ma Ke Liang, the former artistic director of the Shanghai Chinese Opera Theater, has a son, Ma Liang, who is one of China’s most influential contemporary conceptual artists. In this film about their complex relationship, now overshadowed by Alzheimer’s disease, the two renowned culture makers grapple with fading memories, imminent loss, and a strange, ambitious artistic vision. Throughout his life, Ma has viewed his career-consumed father with a mix of admiration and resentment. When, at 82, Ma Ke is diagnosed with Alzheimer’s, his son struggles to communicate his feelings. Gripped by a sense of time running out, Ma seeks out the small patch of common ground between their starkly divergent artistic mediums and practices, pouring his emotions into creating a fantastical stage performance. An evocative, visually stunning time-travel story told using mechanical puppets, the play, titled Papa’s Time Machine, hauntingly echoes the Liangs’ own lives. When Ma encourages his ailing father to collaborate with him on the project, another sort of time machine takes shape.. As Ma Ke’s memory decays, the production moves forward, spinning its tale of a scientist who helps his father travel through time to retrieve lost memories of his life’s accomplishments. Charting the making of this intimate, moving, wildly imaginative play, OurTime Machine examines familial love, artistic legacy, ephemerality, and the relentless momentum of the passing days.