As three teens move from juvenile court to an experimental educational program they're offered them a chance to get their lives on track. 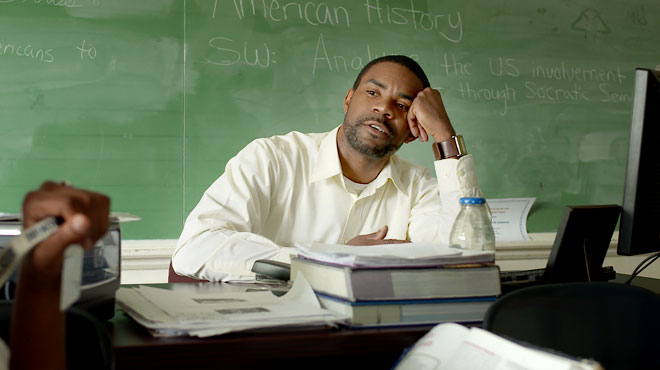 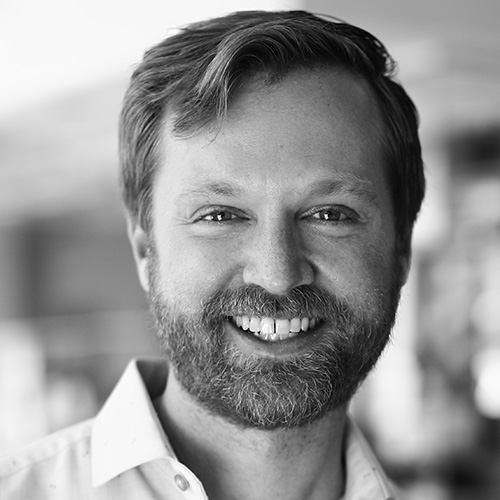 Jeremy Levine is an Emmy Award-winning filmmaker, co-founder of the Brooklyn Filmmakers Collective, and an assistant professor at Suffolk University. His films explore race in a society steeped in active denial of its own past. For Ahkeem, his last feature, is a love story set against the backdrop of the Ferguson uprising.

Landon Van Soest won an Emmy Award for co-directing, with Jeremy Levine, Good Fortune, a feature documentary about how efforts to aid Africa may be undermining the very communities they aim to serve. The film was awarded the Witness Award for Human Rights at its 2009 Silverdocs Film Festival premiere, the 2010 Overseas Press Club Carl Spielvogel Award for… Show more international reporting, a 2007 fellowship from the Sundance Institute, and was broadcast on the award-winning PBS series, POV. The team’s first film, Walking the Line, a feature documentary about vigilantes along the U.S.-Mexico border, was screened in dozens of film festivals around the world, broadcast nationally in five countries, and recognized with several awards for production, reporting, and preserving human rights. Van Soest and Levine have a special passion for telling stories that highlight innovative ideas in education. Van Soest spent two years directing a documentary about an experimental global education center in the Middle East. Levine and Van Soest co-founded the Brooklyn Filmmakers Collective, a non-profit organization that provides support to independent filmmakers in New York City. Show less

Nicholas Weissman is a documentary filmmaker and contract producer for Time Inc. Studios. Since coming to New York in 2006 he has worked as a producer and cinematographer for numerous media outlets including Sony Pictures, National Geographic Channel, Time Magazine, Sports Illustrated, People Magazine, MSNBC, PBS, TNT, and The History Channel. His… Show more first independent film, The Minutemen, produced by Weissman and directed by Corey Wascinski, won the Silver Hugo Award at the Chicago International Film Festival and both Best Documentary and Grand Jury Prize at the Brooklyn International Film Festival. Show less

Beginning one year before the fatal police shooting of a Black teenager in nearby Ferguson, Missouri, For Ahkeem is the coming-of-age story of Daje Shelton, a Black 17-year-old girl in North St. Louis. She fights for her future as she is placed in an alternative high school and navigates the marginalized neighborhoods, biased criminal justice policies and economic devastation that have set up many Black youth like her to fail. After she is expelled from her public high school, a juvenile court judge sends Daje to the court-supervised Innovative Concept Academy, which offers her one last chance to earn a diploma.

Over two years, Daje struggles to maintain focus in school, attends the funerals of friends killed around her, falls in love with a classmate named Antonio, and navigates a loving-but-tumultuous relationship with her mother. As Antonio is drawn into the criminal justice system and events in Ferguson just four miles from her home seize the national spotlight, Daje learns she is pregnant and must contend with the reality of raising a young Black boy. Through Daje’s intimate story, For Ahkeem illuminates challenges that many Black teenagers face in America today, and witnesses the strength, resilience, and determination it takes to survive.