Forty years later, the brother of Kitty Genovese decides to find the truth behind her infamous murder in New York City that became synonymous with apathy. 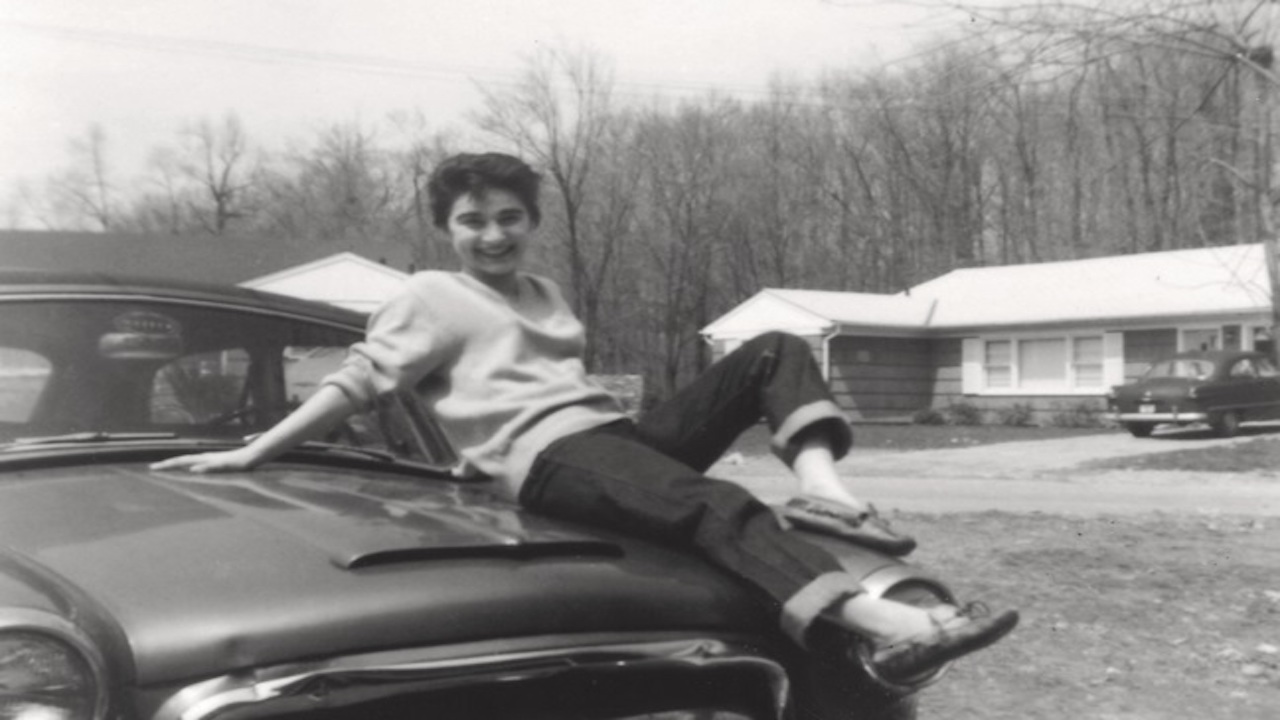 Eleven years in the making, The Witness is James Solomon's directorial debut. As a screenwriter, Solomon is drawn to stories that delve into the truth behind legends. He wrote the feature film The Conspirator, directed by Robert Redford. The legal thriller about the Lincoln assassination starred James McAvoy, Robin Wright, Kevin Kline, and Tom… Show more Wilkinson. Solomon's original screenplay received the Humanitas Prize. Previously, Solomon was a lead writer and executive producer of ESPN’s critically acclaimed eight-hour mini-series, The Bronx Is Burning, starring John Turturro and Oliver Platt, which, like The Witness, is about a seminal moment in New York City history. Solomon began as a writer on several television series including Sidney Lumet's 100 Centre Street and the Emmy Award-winning The Practice. He graduated from Harvard College and was a directing fellow at the American Film Institute before assisting directors on two Oscar-nominated films: Barry Levinson's Avalon and Arne Glimcher's The Mambo Kings. Prior to working in film and television, he was a journalist based in Asia and Australia. Solomon grew up and lives in New York City. Show less

On March 13, 1964, Kitty Genovese was repeatedly attacked on a street in Kew Gardens, Queens, New York. Soon after, The New York Times published a front-page story asserting that 38 witnesses watched her being murdered from their apartment windows — and did nothing to help. The death of Genovese, 28, quickly became a symbol of urban apathy. The Witness follows the efforts of her brother Bill Genovese as he looks to uncover the truth buried beneath the story. In the process, he makes startling discoveries about the crime that transformed his life, condemned a city, and defined an era.