A previously incarcerated woman and her deaf father find their bond strengthened when they take on the prison system’s accessibility measures. 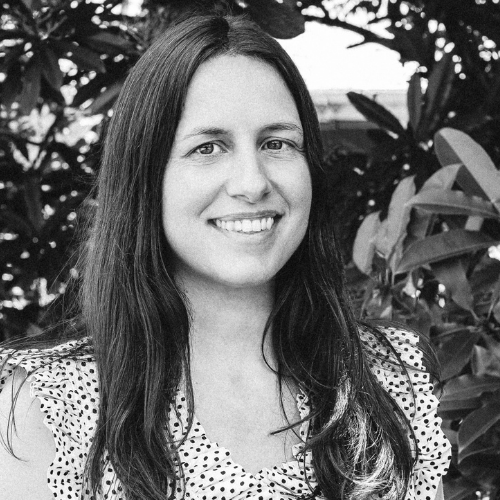 Home to less than 5% of the world’s female population, the U.S. nevertheless accounts for over 30% of the world’s incarcerated women; with Texas claiming the largest number of women in prison and Louisiana holding the highest incarceration rate in the country. For Leslie Garcia Estes, these statistics are more than just factual—they are autobiographical. Her history in the criminal justice system began in Louisiana at the young age of nineteen and consumed the better part of 12 years of her life. Now, acclimating to her freedom, Leslie embarks on a journey of re-assimilation, accepting low-wage but steady employment and attempting to reconnect with her children while aiding her deaf father in his quest to improve accessibility within the prison system.