Before the hit song or film, 9to5 was an inspiring demand for equality that encapsulated the spirit of both the women’s and labor movements of the 1970s. 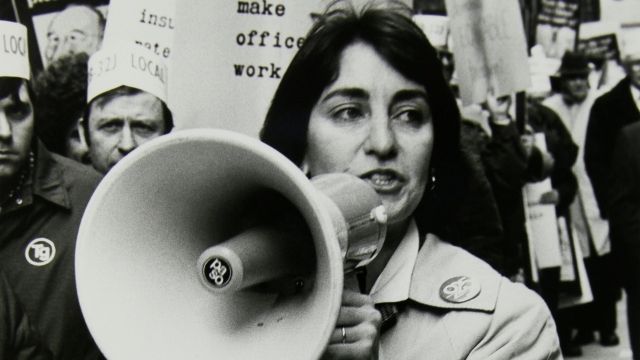 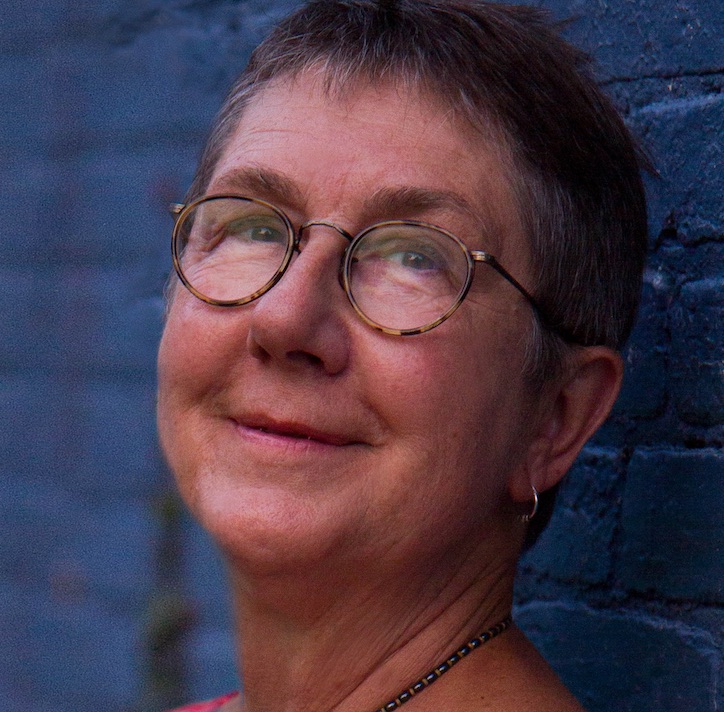 Ohio-based Julia Reichert is a four-time Academy Award nominee and Oscar winner for her documentary work, which often explores class, gender and race. Julia’s student film GROWING UP FEMALE was the first feature documentary of the modern Women's Movement, and was selected for the National Film Registry. Her films UNION MAIDS and SEEING RED: Stories of American Communists,… Show more (with Jim Klein) were nominated for Academy Awards for Best Feature Documentary, as was THE LAST TRUCK (made with Steven Bognar), as a Short. Her film A LION IN THE HOUSE (also with Bognar) premiered at Sundance and won the Primetime Emmy for Exceptional Merit in Nonfiction Filmmaking. The couple won the 2020 Academy Award for AMERICAN FACTORY 美国工厂. Julia is co-founder of New Day Films, the independent film distribution co-op. She was an advisor on the creation of the IFP and the PBS series P.O.V, and is co-founder of Indie Caucus. She mentored dozens of emerging filmmakers over the years as a Professor of Motion Pictures at Wright State University. Reichert is also the author of Doing It Yourself, the first book on self-distribution in independent film. She is a member of both the Academy of Motion Picture Arts & Sciences and the Television Academy. In 2018, the International Documentary Association (IDA) gave Julia their Career Achievement Award. In 2019, the Museum of Modern Art and the Wexner Center for the Arts teamed up to present a traveling retrospective of Julia’s films. She is also a proud mom and grandma. Show less

Other ITVS Films
A Lion in the House 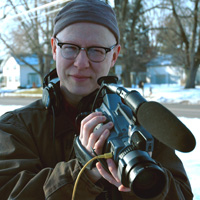 Steven Bognar is an Oscar and Emmy award-winning documentary filmmaker based in Ohio. With his partner Julia Reichert, he has directed and produced AMERICAN FACTORY (2020 Academy Award winner), THE LAST TRUCK (2009 Academy Award Short nominee), and A LION IN THE HOUSE (Primetime Emmy for Exceptional Merit in Nonfiction Filmmaking). Their films have… Show more screened at top film festivals, and on HBO, PBS and Netflix. Bognar’s first feature documentary, PERSONAL BELONGINGS, which he produced, directed & edited, premiered at the 1996 Sundance Film Festival, and screened that year at SXSW, IDFA and on P.O.V. His short films include LAST REEL (Telluride Film Festival premiere), FOUNDRY NIGHT SHIFT (True/False Film Festival premiere), NO GUNS FOR CHRISTMAS (New York Times Op-Doc) and PICTURE DAY (Sundance Film Festival premiere). He is a former Professor of Motion Pictures at Wright State University, and has guest lectured at Harvard, Yale & Stanford universities. He is a member of the Academy of Motion Picture Arts & Sciences. Show less

Other ITVS Films
A Lion in the House

When the irrepressible Dolly Parton sang, “Workin' 9 to 5, what a way to make a livin'; Barely gettin' by, it's all takin' and no givin'; They just use your mind and you never get the credit, It's enough to drive you crazy if you let it” she was doing more than just shining a light on the professional fate of American women. Ms. Parton was singing the autobiographical tale of a movement that started with a group of Boston secretaries in the early 1970s. Inspired by the growing Women’s Liberation Movement, founders Ellen Cassedy and Karen Nussbaum started a cause they called “9to5”. Their goals were simple: better pay, job descriptions, respect, advancement opportunities, and an end to sexual harassment. But their approach came from an unconventional angle – humor. They employed outrageous wit to attract the press and shame their bosses into change. Later becoming a formal union, 9to5 harvested its energy from the unique intersection of the women’s and labor movements. Clerical workers were the low-wage workers of their era, and as America confronts the growing reality of deep income inequality and commonplace sexual harassment, the stories and strategies of these bold, creative women continue to resonate deeply. Featuring interviews with 9to5’s founders, actress/activist Jane Fonda and others; this is the previously untold story of the fight that inspired a hit and changed the American workplace.