Writer and activist Alice Walker lived a life lived with passionate commitment to truth and justice – ideals that sprang from her difficult background. 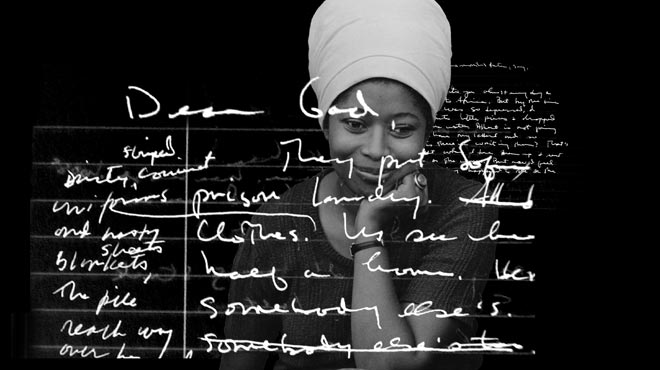 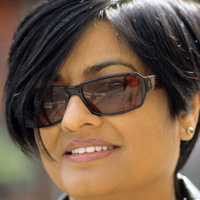 Pratibha Parmar is an award-winning filmmaker whose films include Warrior Marks, A Place of Rage and Khush, which have won acclaim at international film festivals and been broadcast in many countries. Nina’s Heavenly Delights, her award-winning feature film debut, released theatrically in the UK and US in 2006/7. In 2007, she was awarded the Visionary… Show more Award for her body of work from the One in Ten Film Festival. Parmar is also a past winner of the Frameline Film Festival Lifetime Achievement Award. Show less

Shaheen Haq is production executive with Kali Films, developing a slate of films — both documentary and narrative features. As a producer of Alice Walker: Beauty in Truth, Haq managed the production and raised financing. Haq has a background of 20 years of experience as an architect and project manager, and brings this discipline and extensive knowledge… Show more base to her film production career. Show less

A key American artist of our times, Alice Walker made history as the first African American woman to win a Pulitzer Prize. Her novel The Color Purple, published in 1983, captured popular imagination and has left a permanent imprint.

Walker’s dramatic life has been lived in a spirit of resistance, resilience, and grace. Born in 1944, the eighth child of sharecroppers in rural Georgia, Walker’s early life unfolded in the midst of violent racism and poverty during some of the most turbulent years of profound social and political change.

Her upbringing and her participation in the civil rights movement in Mississippi in the 1960s greatly influenced the themes that are inherent in her writings and her commitment to social and political activism. The film looks at key moments in the life of a fearless pioneer whose literary, poetical voice has driven people to express the whole gamut of human emotions; from joy, celebration, and enlightenment to anger and ruthless vilification.