An exploration of the history of lynching in America that tracks the mob violence from its origins to the death of a teenager in 2014. 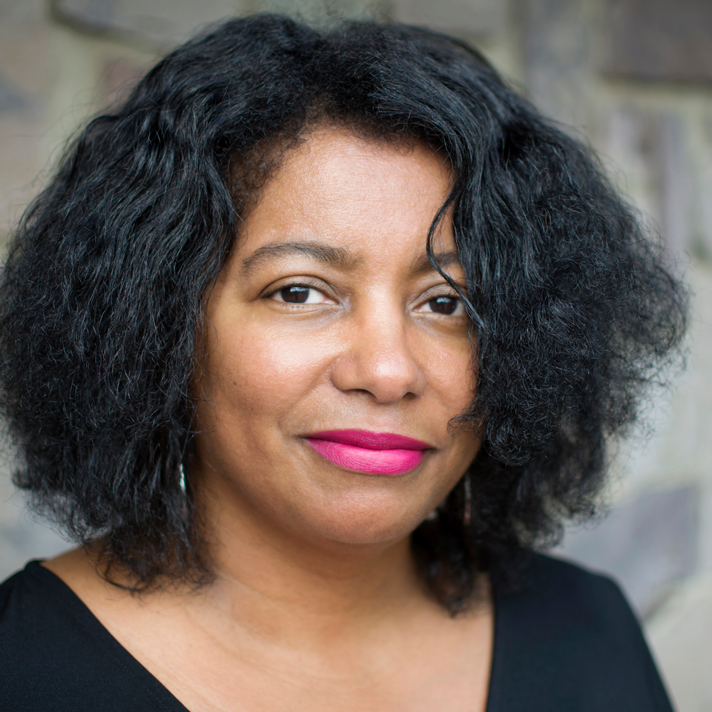 Jacqueline Olive is an independent filmmaker and immersive media producer with fifteen years of experience in journalism and film. Her debut feature documentary, Always in Season, premiered in competition at the 2019 Sundance Film Festival and was awarded the Special Jury Prize for Moral Urgency. Jackie also co-directed the award-winning hour-long… Show more film, Black to Our Roots, which broadcast on PBS in 2009. Jackie has received artist grants and industry funding from Sundance Institute, IITVS, Ford Foundation, Firelight Media, and more. She was recently awarded the Emerging Filmmakers of Color Award from IDA and the Jonathan Logan Family Foundation. Show less

ALWAYS IN SEASON explores the lingering impact of more than a century of lynching African Americans and connects this form of historic racial terrorism to racial violence today. The film centers on the case of Lennon Lacy, an African American teen who was found hanging from a swing set in Bladenboro, North Carolina, on August 29, 2014. Despite inconsistencies in the case, local officials quickly ruled Lennon’s death a suicide, but his mother, Claudia, believes Lennon was lynched. Claudia moves from paralyzing grief to leading the fight for justice for her son. As the film unfolds, Lennon’s case, and the suspicions surrounding it, intersect with stories of other communities seeking justice and reconciliation. A few hundred miles away in Monroe, Georgia, a diverse group of reenactors, including the adult daughter of a former Ku Klux Klan leader, annually dramatize a 1946 quadruple lynching to ensure the victims are never forgotten and encourage the community to come forward with information that might bring the perpetrators to justice. As the terrorism of the past bleeds into the present, the film asks: what will it take for Americans to begin building a national movement for racial justice and reconciliation?