Meet the men putting body and soul on the line in the War on Terror. 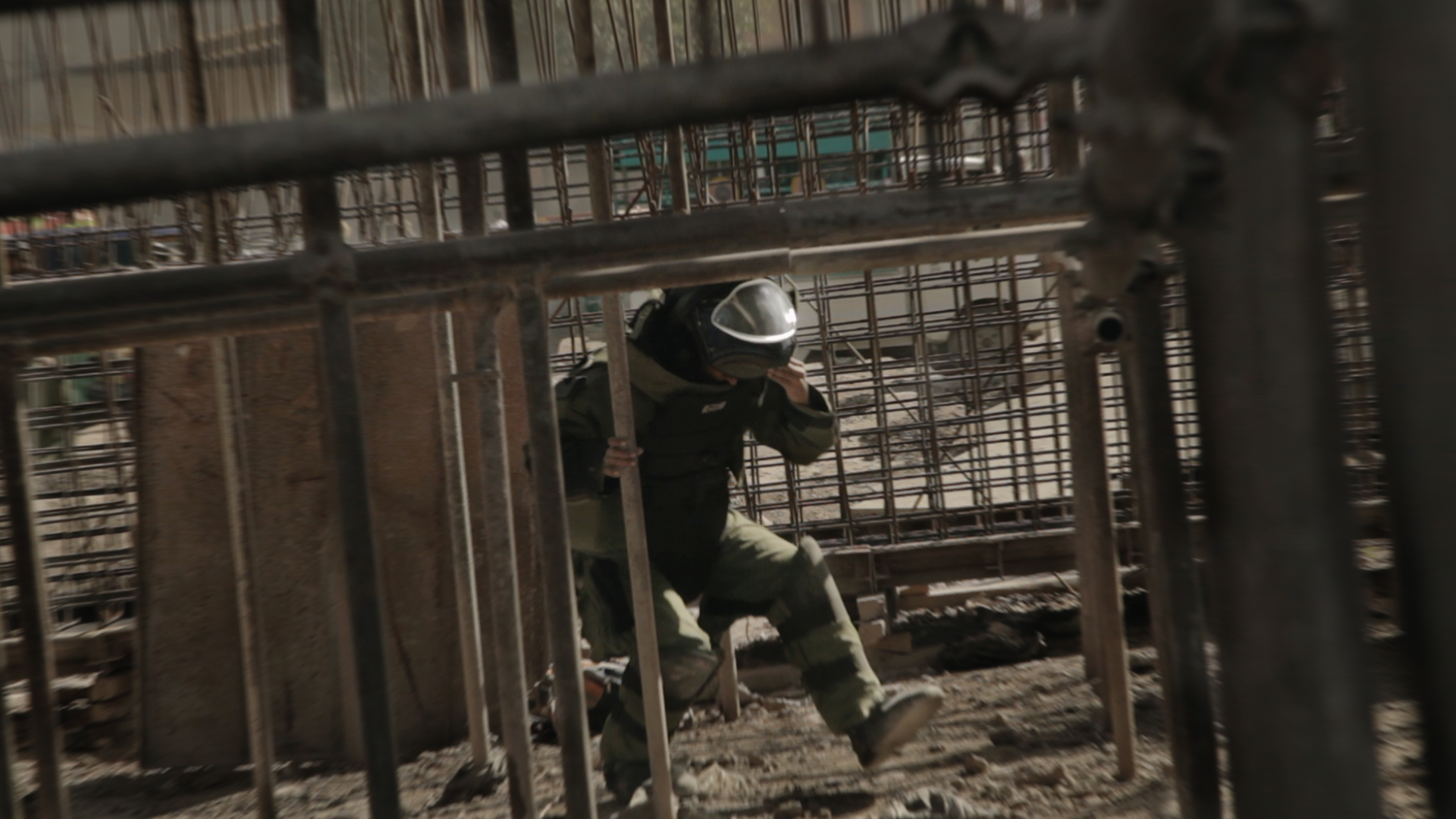 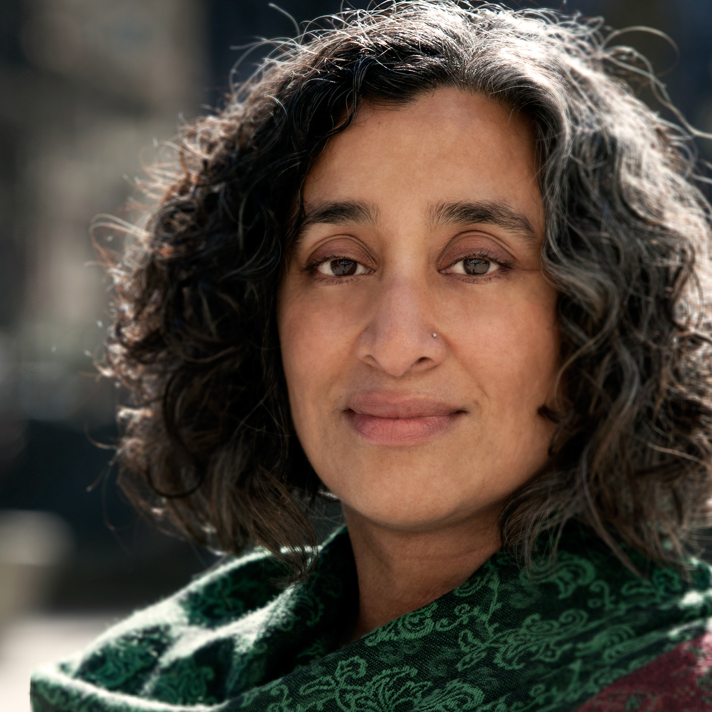 Geeta Gandbhir has been nominated for three Emmy Awards and has won two. As an editor, her films have been nominated twice for the Academy Award, winning once, and have also won four Peabody Awards. She is also currently co-directing and co-producing a series on race with The New York Times Op Docs titled The Conversation which won the AFI Documentary Film… Show more Festival and a MacArthur Grant. Additional notable works as an editor include, Mr. Dynamite: The Rise of James Brown with Alex Gibney, Whoopi Goldberg Presents Moms Mabley for HBO, When the Levees Broke for HBO which won four Emmys, By the People: The Election of Barack Obama for HBO which won an Emmy, Music By Prudence for HBO which won an Academy Award. Show less 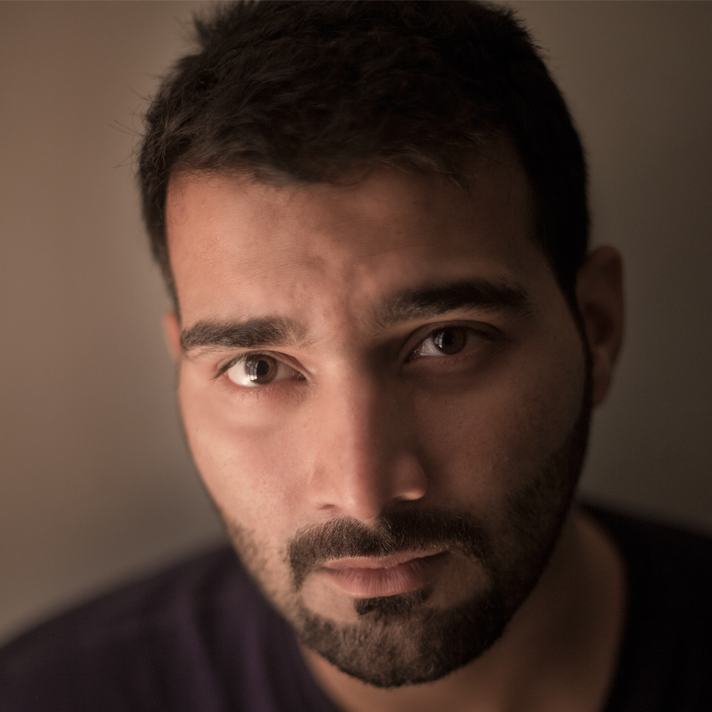 Asad Faruqi is an Emmy Award nominated cinematographer, photographer and filmmaker. Over the past six years he has shot a number of award winning films, including 2016’s Academy Award winning film A Girl In the River: The Price of Forgiveness and 2011’s Academy and Emmy Award winning film, Saving Face.Some other notable works include Emmy and Alfred I… Show more Dupont Award winning, Pakistan’s Taliban Generation Song of Lahore , Peacekeepers: A Journey of a Thousand Miles, Transgenders: Pakistan’s Open Secret, to name a few. Asad’s work has featured on HBO, The New York Times PBS, Channel 4, CBC,SBS, Arte among others. This is his feature film directorial debut. Show less

Follow the men of the Khyber Pakhtunkhwa Bomb Disposal Unit (KPK BDU) to the front lines of the war in Pakistan. The lawless, tribal region of Khyber Pakhtunkhwa, considered the gateway for terrorists from neighboring Afghanistan, is the backdrop of the film. The battle for control over this porous border area remains critical to the stability of Pakistan and global security. Should Pakistan, a nuclear power, fall into the hands of terrorists, the entire world is at risk. We witness firsthand the KPK BDU’s dangerous struggle to protect their country against the Taliban threat in the land they both call home.
The men of the KPK BDU unit defuse terrorist planted bombs in the region, often using just their bare hands. gets up close and personal with two bomb technicians and their commander as they defend their homeland from terrorists spurred by the war in Afghanistan and drone strikes in region. Ironically, the KPK BDU battle men who look like them, speak their language, share their religion, and even come from their villages. The characters are a window into a larger investigation of the American led war that has raged on for nearly 15 years and claimed over 50,000 civilian lives. Viewers will have unprecedented access to the legacy of devastation the conflict has wrought in the region where the battle is taking place.