Catharine Axley is a documentary filmmaker who seeks stories of empowerment through subjects that defy expectations. She co-directs Paper Bridge Films with fellow Attla producer Kristine Stolakis. Her films have played at festivals including San Francisco International Film Festival, DOC NYC, Harlem International Film Festival, and the United… Show more Nations Association Film Festival. She was a Regional Finalist for the Student Academy Awards and an official nominee for the David L. Wolper Award at the 2015 International Documentary Association Awards. Axley is the recipient of grants from Vision Maker Media, the Caucus Foundation, and the Alaska Humanities Forum. Before directing her own films, Axley was the Line Producer on Morgenthau, a 2015 New York Emmy winner. Axley is a FilmHouse resident through the San Francisco Film Society. She holds an M.F.A. from Stanford University and a B.A. in History & Ethnicity, Race, and Migration from Yale University. Show less 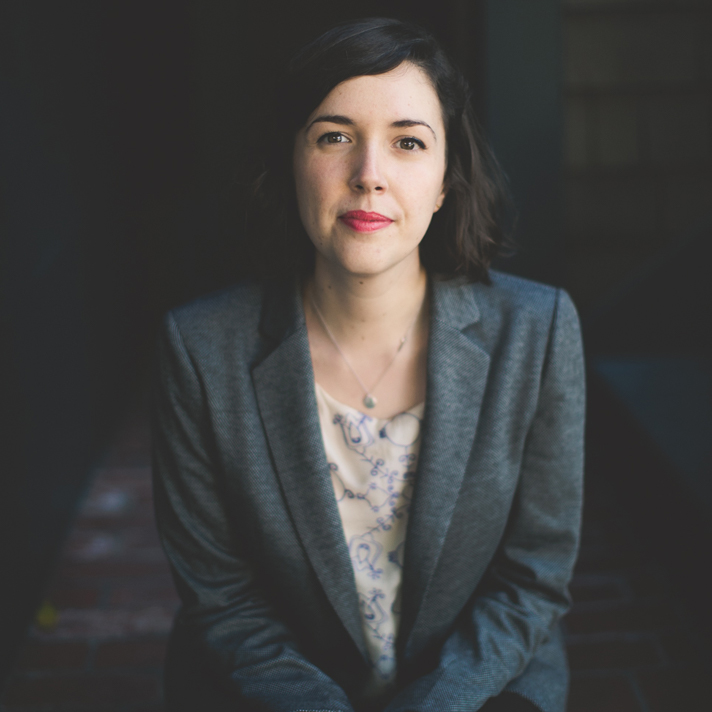 Kristine Stolakis is a BAFTA-nominated documentary filmmaker and producer. She co-directs Paper Bridge Films with Attla director Catharine Axley. Her films have played at festivals internationally, including Hot Docs, DOC NYC, and Seattle International and have been featured in The New Yorker, The Atlantic, Buzzfeed, and Mother Jones. Her film Where We Stand… Show more is about a courageous and controversial group of Mormon feminists. She is the recipient of the Southern Environmental Law Center's Media Fellowship and teaches at Diablo Valley College. She holds an M.F.A. in documentary film and video from Stanford University and a B.A. in Cultural Anthropology from New York University. She proudly hails from central New York and North Carolina. Show less 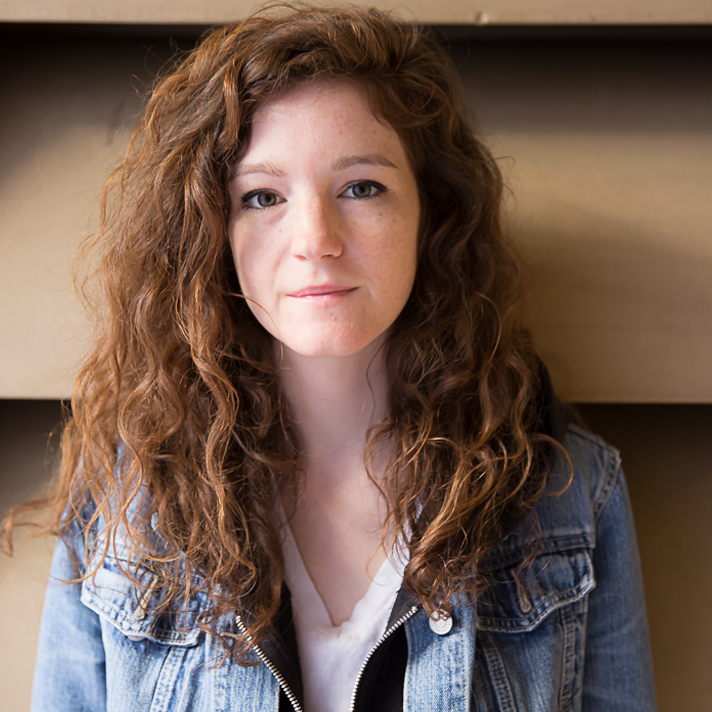 Melissa Langer is a documentary filmmaker and cinematographer based in Oakland. She holds an M.F.A. in Documentary Film & Video from Stanford University and a B.A. in History from Carleton College. Her short films include Treasure Island, Hauled Out, and Terms of Intimacy. Her film, My Aleppo, tells the story of a young Syrian family in South Africa as… Show more they struggle to retain ties to the ancient city of Aleppo. She is the recipient of a UFVA Carole Fielding Grant and her films have premiered at Telluride Film Festival, SXSW, IDFA, and MoMA's Doc Fortnight. Show less

In spite of having the full use of just one leg, George Attla became a ten-time world champion dogsled racer and an almost mythical hero in his hometown. A Native Alaskan from a remote area, Attla is a complex man: part dog whisperer, part ingenious businessman, part conniving competitor, and part former teenage heartthrob. His 50-year race career was a balancing act between his Native identity and lifestyle and the temptation of commercialization and celebrity. With his health declining, Attla comes out of retirement to pass down knowledge to a young racer, his grandnephew, who hopes to restore the rich Native racing tradition in his village.