Through one family's struggle to save their child, they experience the complex and sometimes controversial world of autism. 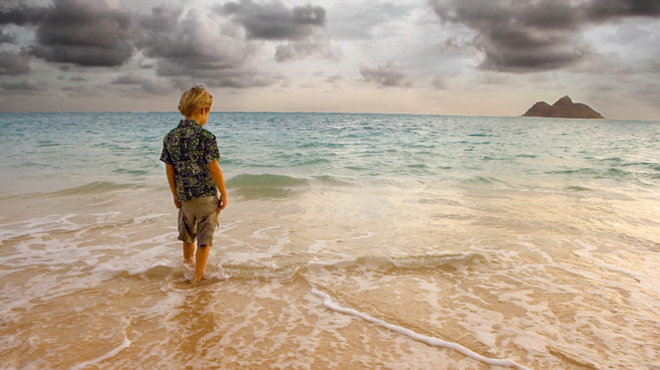 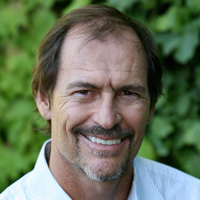 Don King has been making waves in Hollywood for years. He is best known for his underwater cinematography and second unit D.P. work in such films as Cast Away, Die Another Day, Riding Giants, Blue Crush, and Charlie's Angels II. Don is currently shooting (on land & sea) for the Emmy Award-winning TV series LOST. His directorial credits include the 2005… Show more Laird Hamilton's American Express commercial, 2006 Cool Water commercial and All Aboard the Crazy Train, which won best documentary short at the 2005 Maui Film Festival, & best cinematography at the X-Dance festival. A Hawaii state swimming champion and NCAA Stanford championship water polo player he's been trained to shoot in the most intense situations. His adventures include sailing across the Indian Ocean from Bali to Madagascar in a traditional wood & bamboo canoe for which he was knighted. Show less 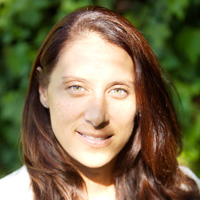 Julianne Yamamoto King's production background includes shooting for KHON, producing independent sports shows like H3O, and associate producer for award winning PBS documentary Heart of the Sea. Julianne also worked as the community coordinator for the Spark Matsunaga Institute for Peace at the University of Hawaii and the community project manager… Show more at O'lelo, the corporation for public access. Show less 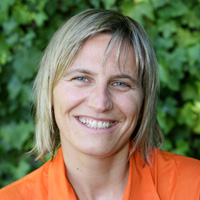 Other ITVS Films
Heart of the Sea: Kapolioka'ehukai
In the Matter of Cha Jung Hee

In 2003, Hawaii filmmakers Don and Julianne King realized something was wrong with their three-year-old son, Beau. Around age two-and-a-half, Beau started losing his ability to speak, his coordination, and was becoming disconnected from the outside world. Determined to help Beau, his parents brought him to the best doctors in the U.S. and took along a video camera to document the results. Two months later, Beau was diagnosed with an autism spectrum disorder.

In Beautiful Son, Don and Julianne take us on their journey through the landscape of this debilitating neurological disorder as they attempt to recover Beau from autism. Along the way, through their research and personal interaction with various medical professionals, Don and Julianne come to believe the establishment has little to offer apart from advice of “good parenting” and behavioral therapy. Desperate to find help, they stumble upon a community of doctors and parents who are experimenting with alternative treatments and who are, they believe, successfully recovering some kids from autism.

Beautiful Son is the story of an illness reaching epidemic proportion, now affecting one in 150 children. And, it’s the story of a grassroots movement of parents and doctors who believe that vaccines, mercury, and other toxins may be triggering some forms of autism and demanding research be done to help their children.