Four sons leave their family in Mexico to seek "una vida mejor" (a better life) in Kentucky, where they fight cultural, class, and language barriers. 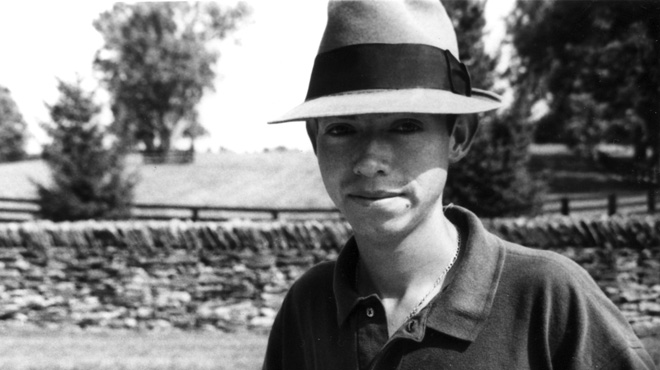 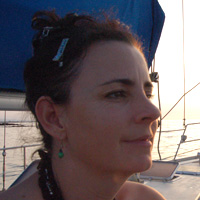 Eren Isabel McGinnis has produced 19 movies including P.O.V.'s Tobacco Blues, The Girl Next Door (shortlisted for an Oscar!), Beyond the Border, The Spirituals, and Dos Vatos-México. She has a degree in Cultural Anthropology from San Diego State University, and a certificate in Film and Video Theory and Production from the University College Dublin, in… Show more Ireland. McGinnis, a Fulbright scholar, spent a year of living, writing, and filmmaking in Juchitán, México. She is currently in training for the grueling El Tour de Tucson bike ride and enjoys hiking in the Sonoran desert or any place where there is a trail to the mountaintop. Show less 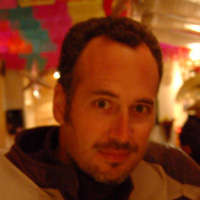 Ari Luis Palos has directed and shot a number of films including: The Beauty Salon, Mas Alla de la Frontera/Beyond the Border, Impresario, The Kentucky Theatre, El Rio de los Perros/The River of the Dogs, Al Garete/Adrift, Corazon del Plata/Heart of Silver, and The Spirituals. Palos enjoys participating in Tucson’s All Soul’s Procession; a performance… Show more art extravaganza where he transforms into a dead vaquero to mourn and celebrate loved ones who have passed. He once rode a Harley Davidson motorcycle from Oaxaca, México to a small factory in Nicaragua, just to smoke the world’s finest cigar. Show less

Over the past decade, thousands of Latinos seeking a better life have migrated to Kentucky, finding low-paying jobs in the tobacco, manufacturing, and horse racing industries. However, as these Latino communities have swelled, so too has the xenophobia and discrimination they face.Beyond the Border - Más Allá de la Frontera traces the painful transition made by four sons in a Mexican family as they leave behind their parents and sisters and struggle to overcome cultural, class and language barriers in Kentucky.

By following the Ayala brothers as they leave their home in Michoacan, Mexico, and relocate to the Bluegrass Region, the story explores a range of complexities surrounding the immigration experience, including responsibility to family, community and culture.
The documentary traces each man's individual and collective journey. Initially, the film focuses on the two younger brothers, Marcelo and Horacio, and their adjustment to living in Kentucky. The second part focuses on Gonzalo, the eldest, who has had what he calls "a very hard life" and whose sense of self-worth has been strained by alcoholism. The documentary is rounded out by Juan, who left at age14 in order to support his parents and younger brothers and sisters, and now has his own children.

Avoiding pathos and victimization, Beyond the Border - Más Allá de la Frontera humanizes the immigrant experience. The way the U.S.-Mexico border is policed and the effects of economic and racial discrimination on Mexican immigrants are other themes explored in the program.