A rookie alderwoman in Evanston, Illinois led the passage of the first tax-funded reparations bill for Black Americans and stirs up a debate about the debt owed from the U.S. 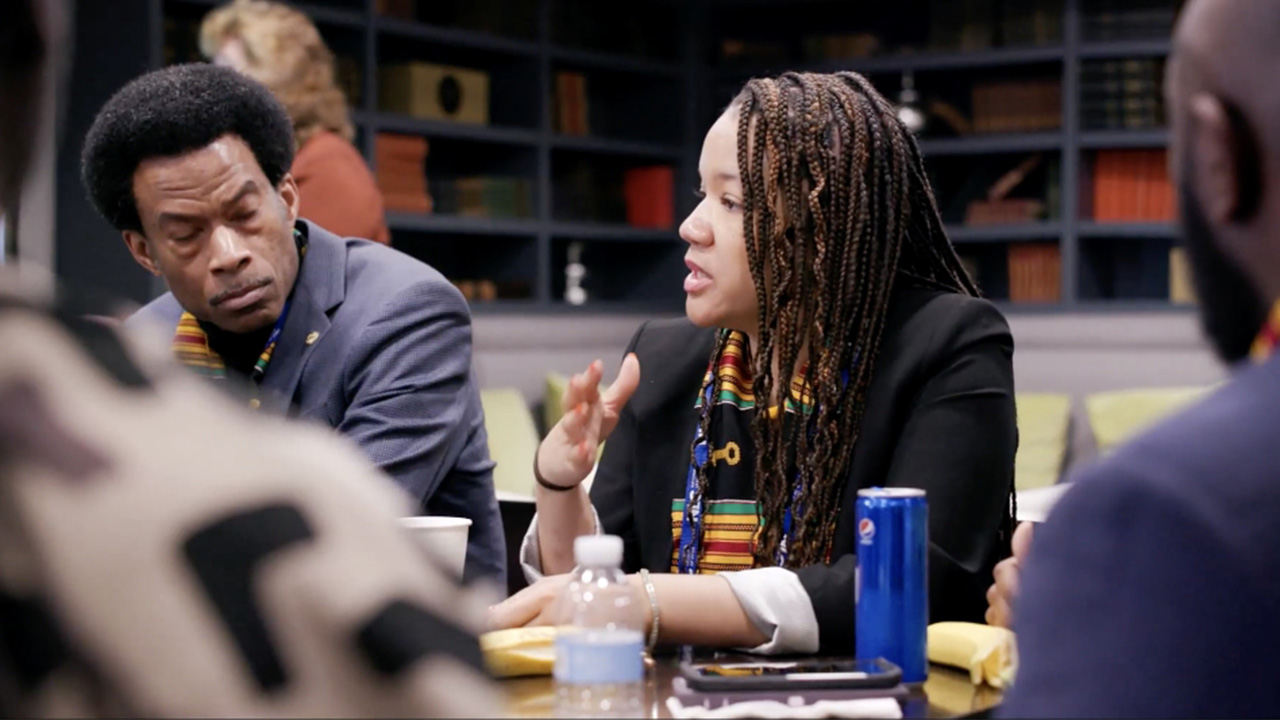 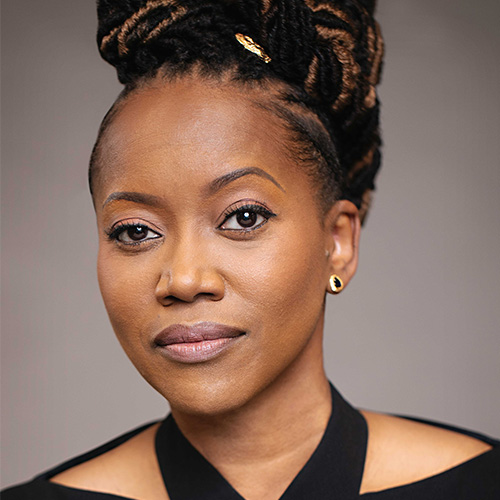 Erika Alexander is an actress and creator, making her directorial debut with The Big Payback, co-directed with Whitney Dow, which chronicles the story of the first reparations bill in American history for African Americans. She is a co-founder of Color Farm Media and serves as a board member for One Fair Wage and Exponent. 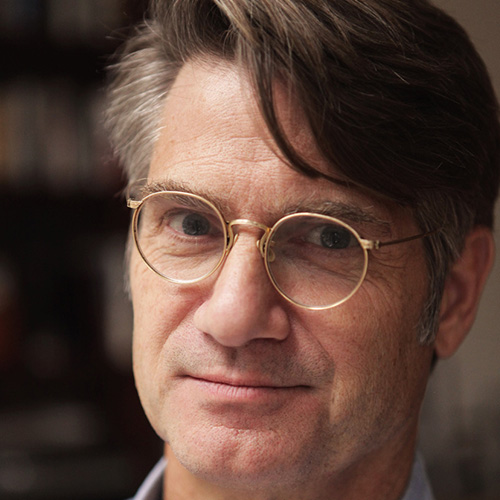 Whitney Dow is an award-winning documentary filmmaker and educator, whose work has focused on race and identity for more than two decades. His directorial credits include I Sit Where I Want: The Legacy of Brown v. Board of Education, POV’s Two Towns of Jasper, and the Independent Lens documentaries When the Drum is Beating and The Big Payback. 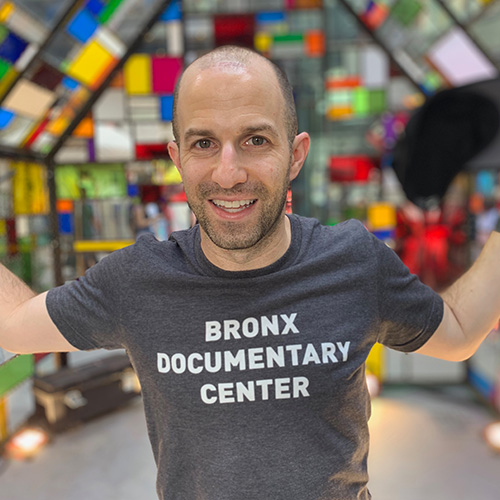 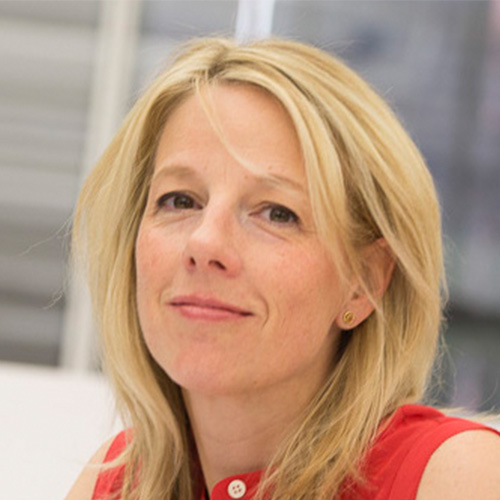 Producer Xan Parker’s films and series include The Big Payback, Of Medicine and Miracles, The Holly, Rebuilding Paradise, Tigerland, and Mind/Trip. Working with HBO, PBS, Discovery, National Geographic, and CNN, her films have earned festival awards, a DuPont-Columbia Award, and nominations for Emmys, Academy Awards, and IDA awards.

Evanston, Illinois rookie Alderwoman Robin Rue Simmons led the passage of the first tax-funded reparations bill in U.S. history for Black Americans. What follows is grief and debate as she and her community struggle with the burden to make repair and restitution for its citizens, while a national racial and social crisis engulfs the country. Meanwhile, Texas Congresswoman Sheila Jackson Lee faces a 30-year battle to pass H.R. 40, a national bill to study reparations and make recommendations. Both women are met with racism and resistance, as well as help from allies and abolitionists within. Together, they pressure the government to deliver monetary justice and appropriate remedies for Black Americans harmed by centuries of chattel slavery, state-sponsored terrorism, systemic injustice, and corporate exploitation. Will the debt ever be addressed, or is it too late for a reparations movement to finally get the big payback?