Birth of a Movement

The story of William Monroe Trotter, editor of a Boston black newspaper who helped launch a nationwide movement in 1915 to ban Hollywood’s first blockbuster movie, The Birth of a Nation. 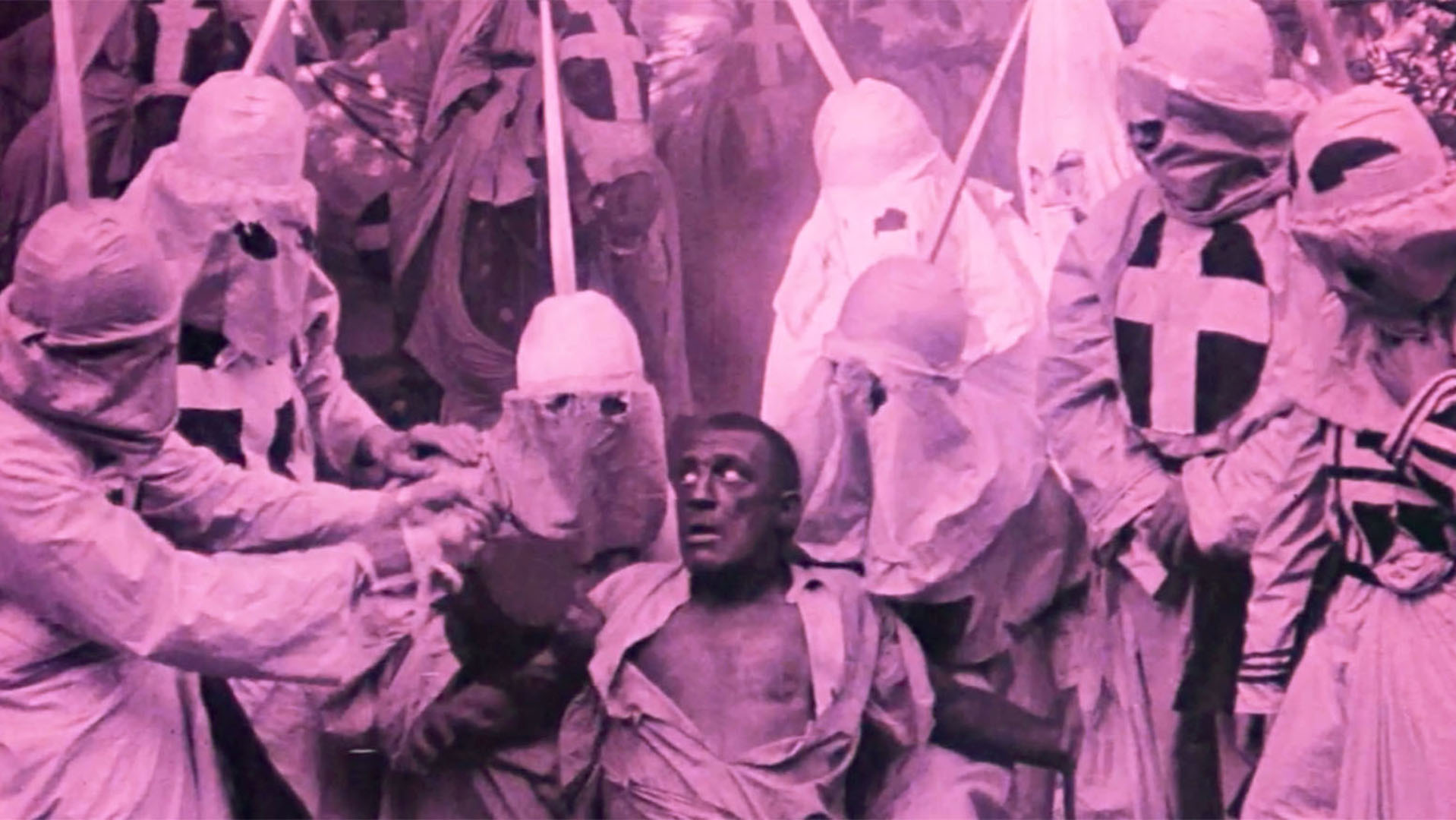 Susan Gray is the director of Broadcast Development at Northern Light Productions, where she has directed and produced numerous documentary features. An impassioned advocate for social justice, she strives to bring awareness to and spark conversations about serious issues plaguing our society. Her films include: Public Enemy, a documentary… Show more profiling four former members of the Black Panthers Party, that was broadcast on Showtime, throughout Europe, and shown in major film festivals in competition around the world; and Across the River with Hedrick Smith, a PBS documentary exploring positive programs in Washington D.C.’s Anacostia neighborhood. While producing in Europe, she was awarded the Prix Europa, Europe’s highest documentary prize, for a PBS documentary she directed and wrote called Citizen Berlusconi about Silvio Berlusconi, Italy’s then prime minister. Her films have appeared on PBS, the Discovery Channel, National Geographic, Arte, Showtime, in theaters, and television throughout the world. She co-produced Beyond the Wall, a story following an ex-convict’s journey through re-entry, and Circus Without Borders, which follows a Guinean and an Inuit circus troupe struggling to overcome the legacy of colonialism in their countries, and Confessions of the Boston Strangler. Susan has an MA in journalism from Columbia University, with a concentration in documentary film, and an MA from the Johns Hopkins School for International Studies with a concentration in Social Change and Development. Show less 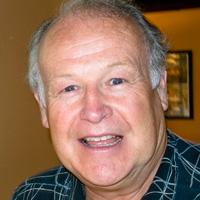 Other ITVS Films
Scarred Justice: The Orangeburg Massacre 1968
This Is Where We Take Our Stand

In 1915, African American newspaper editor and activist William M. Trotter waged a battle against D.W. Griffith’s notoriously Ku Klux Klan-friendly blockbuster The Birth of a Nation, which unleashed a fight still raging today about race relations and representation, and the power and influence of Hollywood. The Birth of a Movement features Spike Lee, Reginald Hudlin, Henry Louis Gates, Jr., and DJ Spooky (who created a new score and remix of the Griffith film), as well as numerous clips from the technically groundbreaking but racially astounding epic. Cinephiles, history buffs, and anyone interested in America's tumultuous racial evolution will want to check this one out.