A conservative Oklahoma family is shattered when their gay teenage son commits suicide after a town debate about Gay and Lesbian History Month. 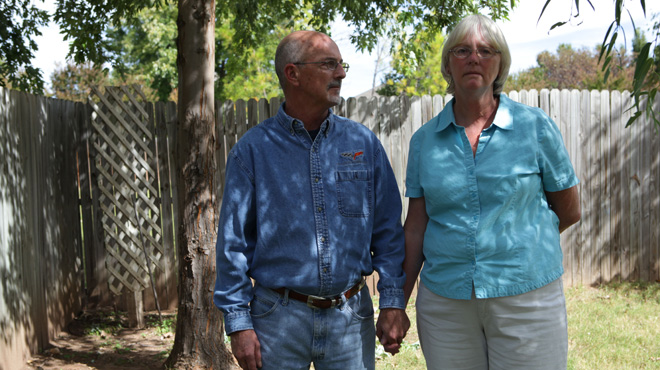 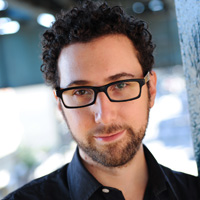 Editor and filmmaker Jeremy Stulberg’s film Off the Grid: Life on the Mesa, co-directed with sister Randy, screened at over 40 film festivals worldwide, won eight best documentary prizes, was nominated for a Gotham Award, premiered on the Sundance Channel and was released on Netflix and iTunes. His work with Randy has been shown at the Museum of Modern Art… Show more and Lincoln Center, and they’ve received grants from ITVS, The Sundance Documentary Fund, Tribeca All Access, NYSCA, The Schwab Charitable Trust, and the Colin Higgins Foundation. Jeremy’s editing credits include The Education of Shelby Knox (Sundance, PBS’ POV), White Horse (Berlin Film Festival, HBO), several episodes of PBS’ NOVA, and the Independent Lens film Young Lakota. He is a graduate of NYU. Show less 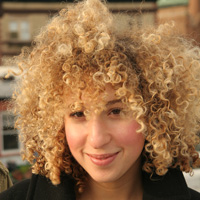 Randy Stulberg is a filmmaker and writer whose film Off the Grid: Life on the Mesa, co-directed with brother Jeremy, screened at over 40 film festivals worldwide, won eight best documentary prizes, was nominated for a Gotham Award, premiered on the Sundance Channel and was released on Netflix and iTunes. Her work has been shown at the Museum of Modern Art and… Show more Lincoln Center and with Jeremy she’s received grants from ITVS, The Sundance Documentary Fund, Tribeca All Access, NYSCA, The Schwab Charitable Trust, and the Colin Higgins Foundation. She has produced and shot for MTV, CNN.com, Discovery, Current TV,Vice, and the Posse Foundation. She is a graduate of NYU. Show less 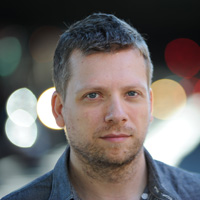 Eric Juhola produced the Sundance Channel documentary and Gotham Award nominee Off the Grid: Life on the Mesa. His untitled transgender youth documentary has received grants from the Sundance Documentary Fund and Tribeca Film Institute. Previously, Eric's television directing and producing credits include The Dr. Oz Show for Oprah Winfrey’s Harpo… Show more Productions, and The Barbara Walters Specials on ABC. Eric is a member of the Producer’s Guild of America and a graduate of NYU’s Tisch School of the Arts. Show less

On an early autumn afternoon, in his parent’s ranch in Norman, Oklahoma, gay teen Zack Harrington killed himself with a gunshot to the head. One week earlier, Zack attended a local city council meeting in support of a proposal for LGBTQ History Month in his bible-belt town. When the floor was opened up for public comment, some community members made highly controversial statements equating being gay with the spread of diseases such as HIV and AIDS.

Against the backdrop of a town bitterly divided on the issue of homosexuality, Zack’s grief-stricken parents, both conservative Republicans and military veterans, are forced to reconcile their own social and political beliefs with their son’s death. Determined to understand Zack, they discover a private diary, which paints a gripping portrait of a boy in crisis. Ultimately, they discover a chilling secret that Zack kept hidden for almost two years, which leads them to some painful conclusions about their son’s life and death.

When an outspoken conservative citizen runs for City Council, the Harringtons decide to join a politically active group called “MOMS: Mothers of Many” (mainly comprised of local mothers of LGBTQ youth). Over the course of the local election season, we witness Zack’s family, once private and politically conservative, come out of their own closet, moving from private denial to a climactic and very public acceptance of their son’s legacy.