Brown Is the New Green: George Lopez and the American Dream 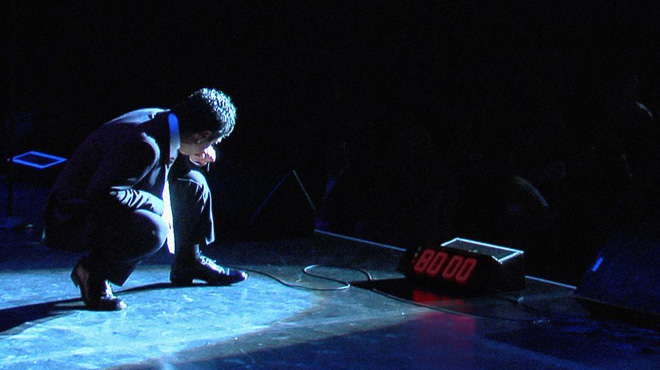 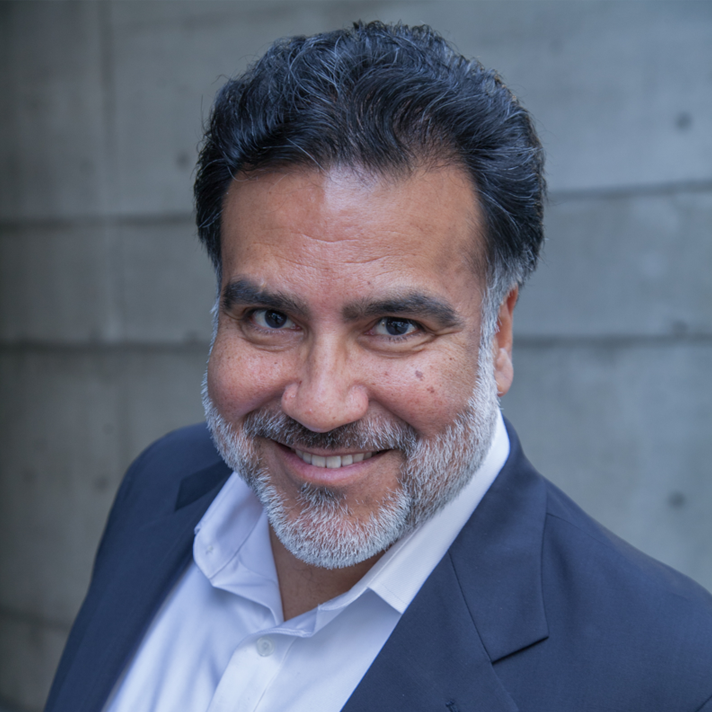 Phillip Rodriguez is an award-winning documentary filmmaker and veteran content provider for PBS. Ruben Salazar: Man in the Middle won Best Documentary at the 2014 San Antonio CineFestival and 2014 Denver XicanIndie Festival. Latinos ’08 received a 2009 CINE Golden Eagle Award for Best News Analysis. Brown is the New Green: George Lopez and the American Dream… Show more was awarded the 2008 Imagen Award for Best TV Documentary. He is a former Senior Research Fellow for The Center for the Study of Los Angeles at Loyola Marymount University and Senior Fellow at the Institute for Justice & Journalism at USC. In 2006, Rodriguez received the first annual USA Broad Fellow Award. This annual award, made by United States Artists (USA), honors the country's finest living artists. Currently, he is Senior Fellow at the USC Annenberg School for Communication and Journalism. His last four films for public television have been broadcast in primetime to wide acclaim. In 2002, Rodriguez founded City Projects, a production company whose films and educational programs challenge ideas about race and diversity in America. Rodriguez' documentary films bring to light the complexities of Latino culture, history, and identity at a time when our nation’s demographics reflect unprecedented growth in the Latino community and the concomitant demand for relevant storytelling. Show less

Numbering 44 million, Latinos are not only this nation’s largest and fastest-growing ethnic group, they are also big business. Brown Is the New Green: George Lopez and the American Dream is a fresh, provocative film examining how media and marketers are shaping America’s perceptions of Latinos. The striking new documentary from filmmaker Phillip Rodriquez features the extraordinary insight and observations of Latino icon and advocate George Lopez through rare behind-the-scenes access to the actor/comedian’s remarkable life and career.

Americans are in a collective state of confusion about Latinos. In Brown Is the New Green, Rodriguez argues that Latino image is stage-managed by marketers and media companies. Mainstream media have largely ignored them, while Spanish-language networks and Hispanic ad companies have served up an exoticized image that has no basis in contemporary American reality.

The film explores how George Lopez normalizes the image of Latinos in this country through entertainment, as Bill Cosby did for African Americans decades ago. Lopez, whose ABC sitcom is the longest-running show with a Latino lead in the history of television, strives to represent Latinos in a manner true to their realities and aspirations.

In Brown Is the New Green, we see actor/comedian George Lopez walk a tightrope between ethnic authenticity and primetime appeal. From his TV sitcom to sold-out concerts, from the writer room, to film sets, Lopez delicately maneuvers to maintain a suitable persona and Latino sensibility. And in behind-the-scenes conversations, he speaks candidly of his childhood longing to fit in, as well as the costs and rewards of working “within the system.”

While Lopez advocates Latinos’ move into the media mainstream, Hispanic marketers have a different agenda: to present Latinos as a separate America. Whether their target audience is elderly immigrants or predominantly English-speaking youth, these Hispanic marketers are pursuing Latino dollars via the myth of cultural otherness. Brown Is the New Green reveals clips of their programming — from “folkloric” commercials to cheesy Latin American soap operas to butt-shakin’ bicultural videos.