The CareForce One Travelogues 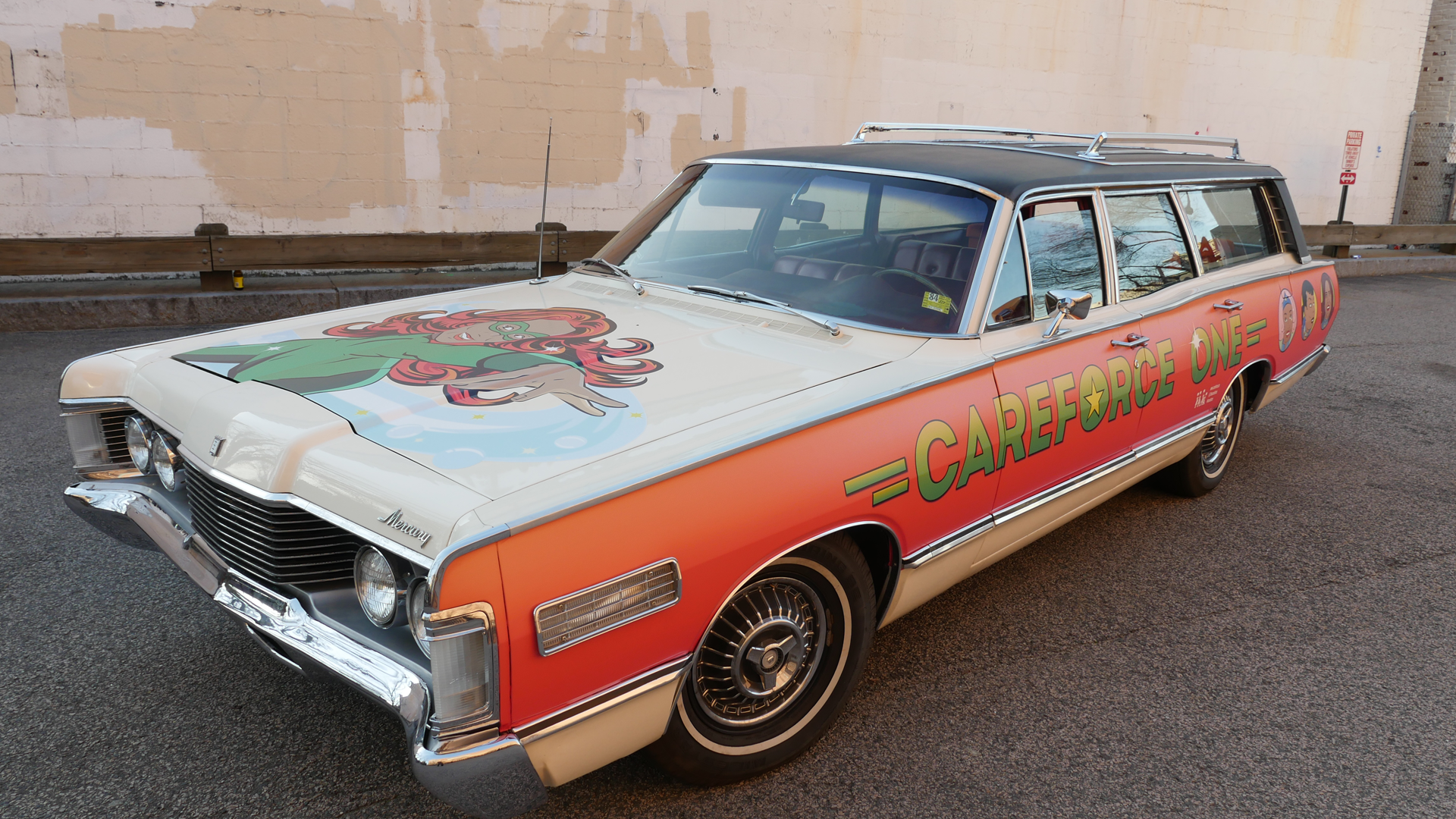 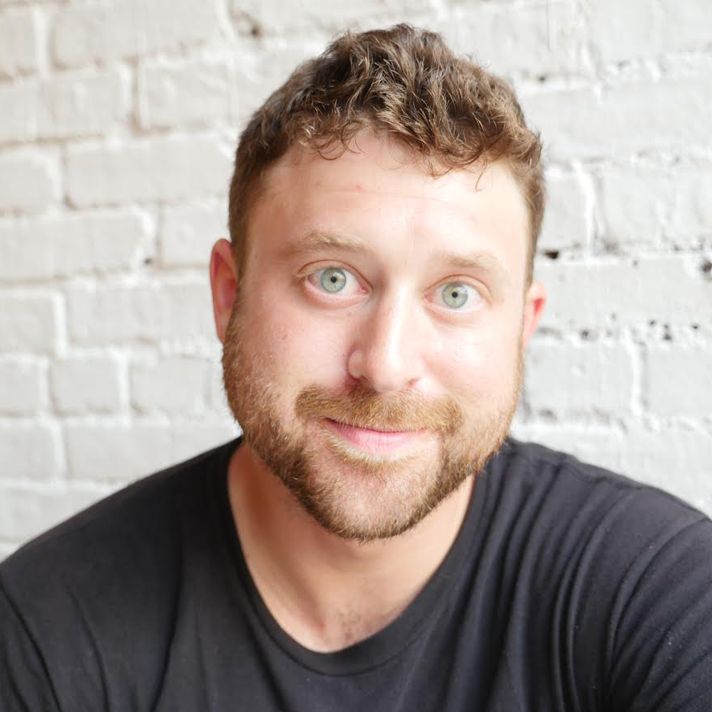 Marc Shavitz is a filmmaker from Durham, North Carolina. Drawing from his experience as an advocate with the Urban Justice Center, he helped found Brooklyn Law School's pro bono legal clinic for street vendors while completing studies on his law degree. With Studio REV-, Shavitz has worked as a producer, director, and director of photography on a number of… Show more award-winning shorts created with and by low-wage workers, immigrants, and youth shown. As a mentor providing media training to youth from historically under-represented communities, the documentary short they created was broadcast live on PBS' Newshour with Jim Lehrer. Marc's first child, Sam, was born during the making of CareForce. Show less 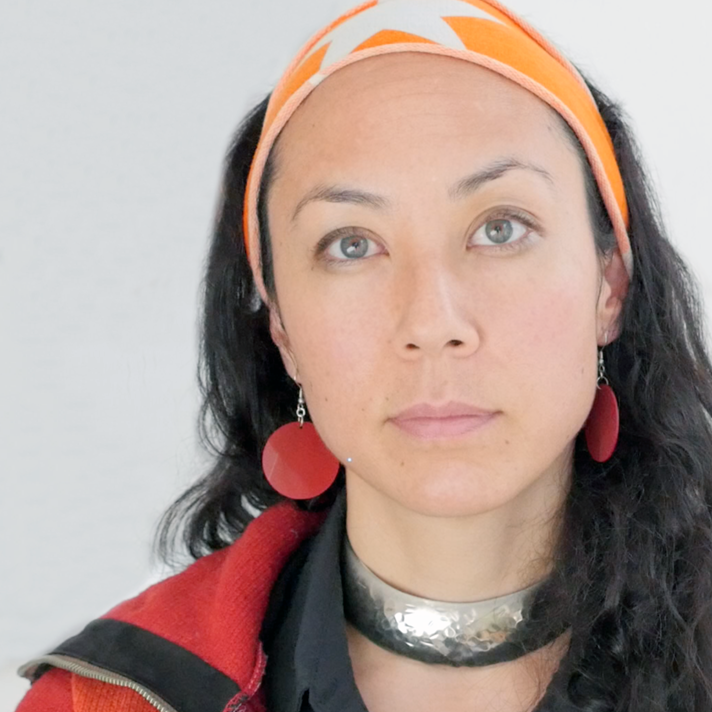 An artist of Ecuadorian and Chinese descent, Marisa Morán Jahn founded Studio REV, a non-profit organization whose public art and creative media impacts the lives of low-wage workers, immigrants, women, and youth. Key projects the NannyVan (a bright orange mobile design lab that accelerates the movement for domestic worker rights), an app for domestic… Show more workers that CNN named as “one of 5 apps to change the world”, and the CareForce (a transmedia public art project, webseries for PBS with Oscar and Emmy-winning filmmaker Yael Melamede, and mobile studio — the CareForce One — amplifying the voices of America’s fastest growing workforce — caregivers). A graduate of MIT, she has taught inquiry-based arts at k-12 in-schools and afterschool programs since 1999. Jahn teaches at MIT and The New School, previously at Columbia University. She has taught k-12 youth for two decades in museums and afterschool programs. Jahn’s work has been reviewed in The New York Times, Art Forum, BBC, Univision, CNN; awarded grants from Creative Capital, Sundance Institute New Frontier Labs, Rockefeller Foundation, Tribeca Film Institute, MAP Fund, NEA, Anonymous Was a Woman; and showcased at The White House in D.C., Museum of Modern Art, New Museum, Yerba Buena Center for the Arts, Studio Museum of Harlem, and more. Show less 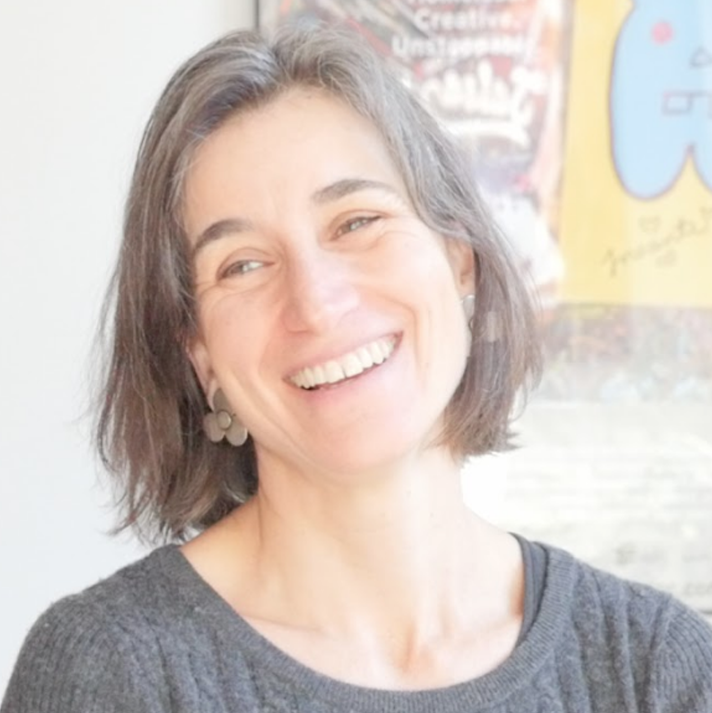 Yael Melamede is the co-founder of Salty Features - an independent production company based in NYC whose goal is to create media that is provocative, vital, and enhances the world. Recent documentaries include Straight/Curve - an exploration of body image through the lens of fashion and media, and (Dis)Honesty: The Truth About Lies - based on the work of… Show more behavioral scientist Dan Ariely. Additional productions include Inocente, winner of the 2013 Academy Award for Best Documentary Short; Desert Runners, winner of multiple audience awards in the US and around the world; When I Walk, winner of a 2015 News and Documentary Emmy Award; Breif Interviews with Hideous Men, based on the book by David Foster Wallace; The Inner Life of Martin Frost,, written and directed by Paul Auster; and My Architect, nominated for an Academy Award in 2004. Show less

A humorous and touching road tale, featuring artist Marisa Morán Jahn, her son Choco, and their buddy Anjum Asharia as they travel from their homes in NYC to Miami in a fifty-year old station wagon, called CareForce One. Meeting up with nannies, housekeepers, caregivers, and allies along the way, this series explores how care intersects with some of today's most pressing issues — immigration, the legacies of slavery, racial discrimination, and more. The series is part of the CareForce, a public art project supported by Sundance, Tribeca Film Institute, and the National Endowment for the Arts that amplifies the voices of America's fastest growing workforce, caregivers. www.careforce.co

In New York City, Marisa, Choco and Anjum find themselves challenged by care and cars before they even leave. In Washington DC, they meet up with an advocate combating modern-day slavery, a trafficking survivor, and a historian at the National Museum of African American History and Culture to better understand the legacy of slavery and its connection to domestic work today. Afterwards, the team heads to North Carolina where they meet an elderly woman caring for her spouse who has Alzheimers and two death doulas whose card game provokes emotional reflection. Sputtering, Marisa, Choco, and Anjum push the car through the tollbooth in Miami. They meet a mutually supportive elderly couple and their team of caregivers before celebrating their journey and artwork at the Pérez Art Museum Miami.

CareForce One Travelogues is produced by Marisa Morán Jahn (Studio REV-), Oscar and Emmy-winning filmmaker Yael Melamede, directed by Marc Shavitz, and co-produced by Anjum Asharia. The project was created in collaboration with the National Domestic Workers Alliance and a network of allies championing a movement for quality, affordable care.