In Baltimore, the murder rate is high and trust in law enforcement is low—meet the engaged citizens reversing those trends in Charm City. 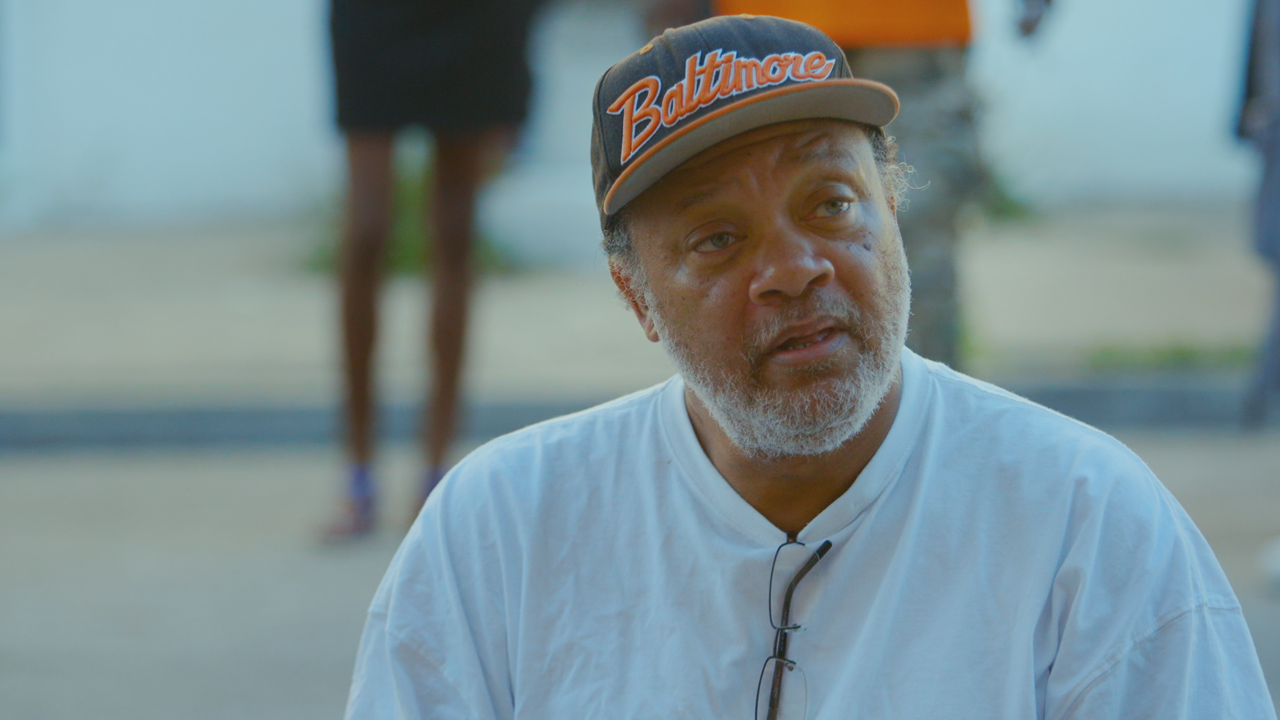 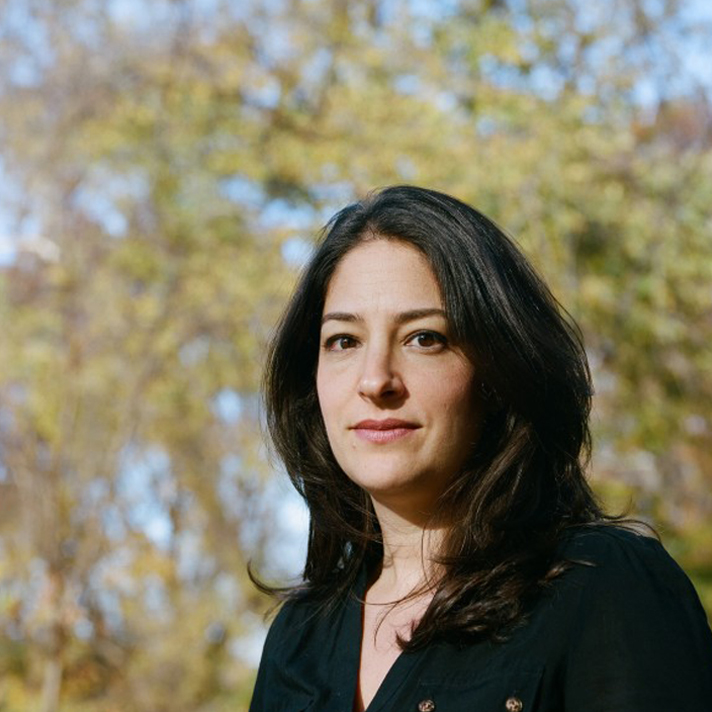 Marilyn Ness is a two-time EmmyⓇ, Peabody, and DuPont Award winning filmmaker, is a member of the Academy of Motion Picture Arts and Sciences, and works as a producer and a director. Her most recent film, Cameraperson (dir. Kirsten Johnson) premiered at Sundance 2016, was released by the Criterion Collection, and was shortlisted for the 2017 Academy… Show more AwardsⓇ. Trapped (dir. Dawn Porter), which premiered at the 2016 Sundance Film Festival, received the Jury Prize for Social Impact Filmmaking, broadcast on PBS, and was awarded a Peabody. She also produced Katy Chevigny and Ross Kauffman’s feature documentary E-Team, which premiered at Sundance Film Festival in 2014 and was bought by Netflix Original, and later earned two EmmyⓇ nominations. Ness also produced Johanna Hamilton’s feature documentary 1971 which premiered at the 2014 Tribeca Film Festival, broadcast on Independent Lens in 2015, and earned an EmmyⓇ nomination. She directed the documentary feature film Bad Blood: A Cautionary Tale that broadcast nationally on PBS in 2011. Show less 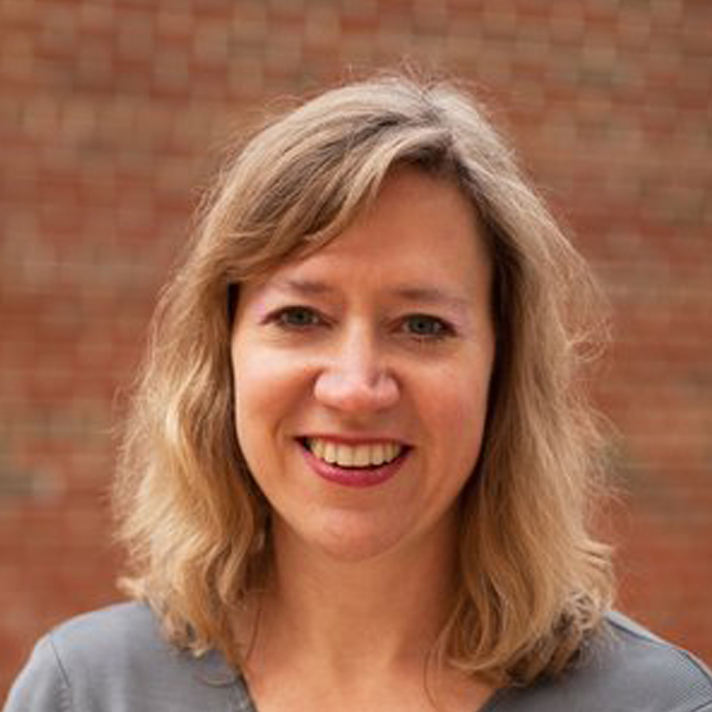 Other ITVS Films
Election Day
Outside Looking In: Transracial Adoption in America
Pushing the Elephant

Filmed over three tumultuous years covering the lead up to, and aftermath of, Freddie Gray’s death in police custody in 2015, this is an unflinching portrait of the city’s impoverished and hope-starved streets. With trust broken, homicides rampant, and neighborhoods suffering, devoted community leaders, sympathetic law-enforcement officers and a progressive city councilman try to stem the epidemic of violence. The film’s subjects intersect in unpredictable ways to move beyond the roiling distrust and fight for a better future in Charm City.