Crips and Bloods: Made in America

It’s a civil war that’s lasted 40 years. Passed down from son to son. Fought eye for an eye. More than 15,000 dead, while the world stands by. 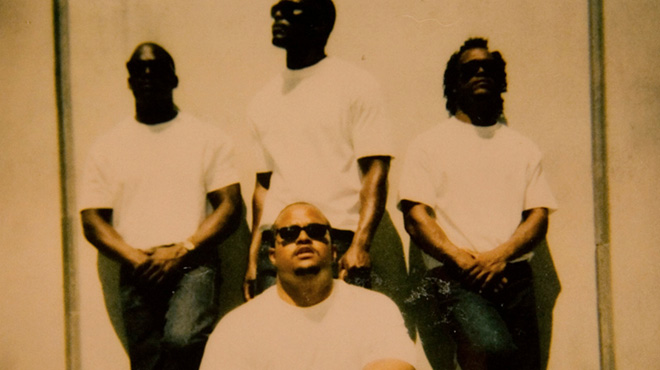 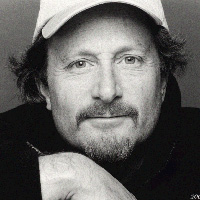 In 2000, after retiring from professional skateboarding, Stacy Peralta wrote and directed the critically acclaimed Dogtown and Z-Boys, a chronicle of the birth of modern skateboard culture, which won both the Directors Award and the Audience Award at the 2001 Sundance Film Festival. The film then went on to win Best Documentary at the Independent Spirit… Show more Awards and was released internationally through Sony Pictures Classics. His next film, Riding Giants, examined surf culture and was the first documentary ever to open Sundance.Crips and Bloods: Made in America was not only Peralta’s most personal project, but also his most difficult. Fifteen years in the making, Crips and Bloods is an insider’s look at a subject that few on the outside know anything about. Show less

Growing up in Los Angeles, Baron Davis’s first love was the game of basketball. With encouragement from his grandmother, Lela Nicholson, Davis excelled on the blacktop courts of his South Central neighborhoods, earning a scholarship to the prestigious Crossroads High School in Santa Monica. Attending school alongside numerous entertainment… Show more industry prodigies, he developed a lasting affinity for film and filmmaking and discovered his more artistic side. After seven years in the NBA, Davis formed Verso Entertainment, his own production company. Produced in collaboration with director Stacy Peralta, Crips and Bloods: Made in America is Verso’s first feature documentary. Show less

A cluster of neighborhoods in the heart of Southern California is home to two of America’s most infamous gangs: the Crips and the Bloods. Over the course of their 40-year feud, more than 15,000 people have been murdered in an ongoing cycle of violence that continues unabated. Neighborhoods are staked out, and rigid boundaries are drawn; crossing a street or taking a wrong turn can mean death. Nearly a quarter of the region’s young men who survive the violence will end up in jail or prison.

Narrated by Forest Whitaker, Crips and Bloods: Made in America combines in-depth interviews with current and former gang members, educators, historians, family members, and experts with historical and present-day footage to graphically portray the rivalry between African American gangs in South Los Angeles.

In the film, current gang members describe gang life and the status, protection, and other benefits membership gives them, painting a bleak picture of the physical, social, and personal devastation that is the hallmark of South Los Angeles. Academics and other experts, including California State Senator Tom Hayden and author Gerald Horne, suggest ways of solving underlying problems, rather than just attacking gang-related street violence. Meanwhile, the most promising solutions may come from the people in the neighborhood itself, where former gang members and other concerned individuals have taken on the task of working with young people and providing a positive alternative to gang membership.

Crips and Bloods not only documents the emergence of the Bloods and the Crips and their growth beyond the borders of South Central, but also offers insight as to how this continuing tragedy might be resolved.