In the 1970s, fires raged through the South Bronx--meet the brave citizens who outlasted the flames and saved their community. 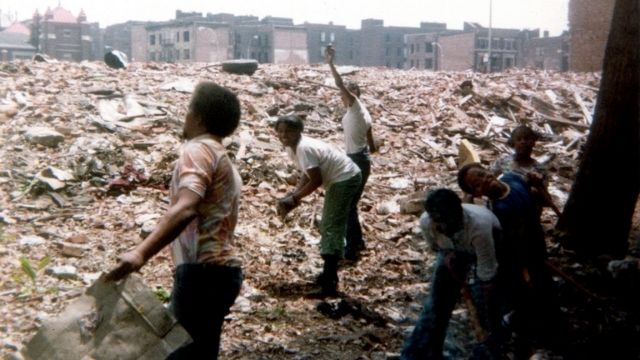 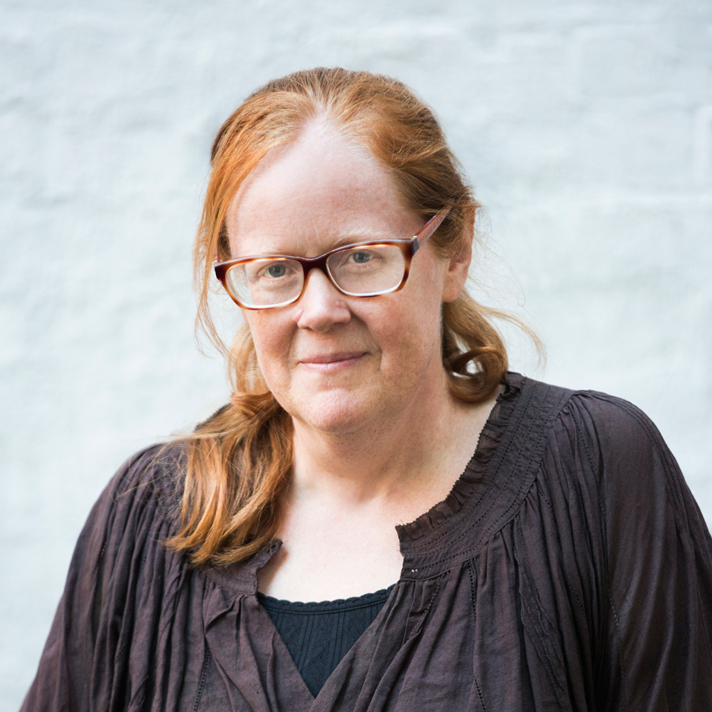 Gretchen Hildebran (Director/Producer) is a documentary filmmaker and editor whose credits include Worth Saving (2004), which was presented in HBO’s Frame by Frame showcase and Out In The Heartland (2005), which explored anti-gay legislation in Kentucky. A 2005 graduate of Stanford’s documentary program, Gretchen shot Ramona Diaz’s The Learning… Show more (2011) and has edited for the History Channel, PBS NewsHour, the United Nations Development Programme, and contributed editing to independent documentaries such as Ask The Sexpert (2017). For the last ten years, Gretchen has also made numerous short documentaries that educate communities across the country about life-saving interventions for drug users, such as needle exchange and overdose prevention. Show less

Vivian Vazquez (Director/Producer) has worked in the youth development and education field for over two decades. She has managed after school programs for children ages six through twelve, GED completion and college access programs for youth across New York City. She is currently the director of community-school partnerships at the New Settlement… Show more Community Campus in the Bronx. A former member of the National Congress for Puerto Rican Rights, she belongs to 52 People for Progress, a community organization that saved her childhood playground and revitalized the South Bronx for the last 35 years. Show less 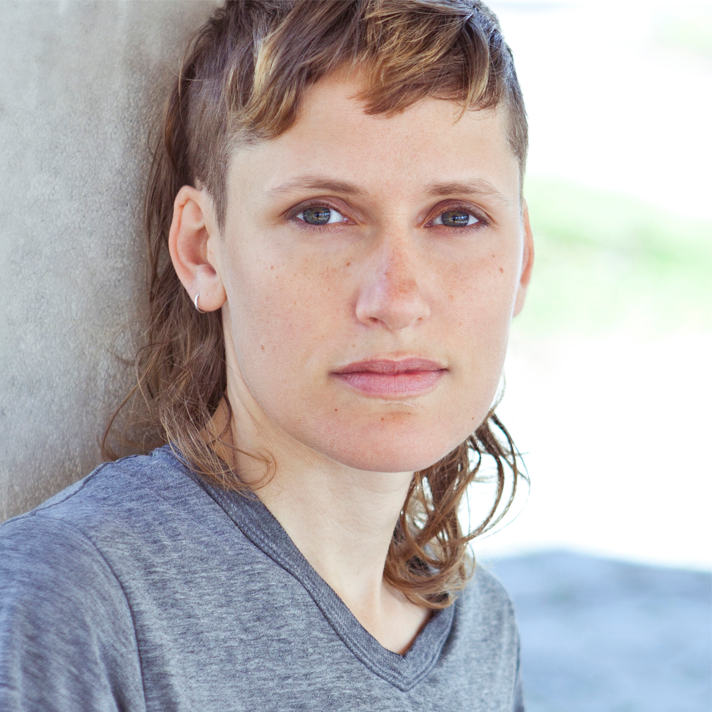 (Producer and Engagement Producer) is an award-winning multi-disciplinary artist and a community organizer from New York City. She worked for ten years on educational justice campaigns in District 9 in the South Bronx. Since 2014, she has been touring her play, Mariposa & the Saint: From Solitary Confinement, A Play Through Letters performing for… Show more judges, wardens, corrections officials, legislators, as well as thousands of students, faith-based communities, formerly incarcerated people and their families, as part of the growing movement to end solitary confinement in this country. She is the Co-Chair of CASA (Community Action for Safe Apartments) Solidarity Board; a Bronx tenants’ rights and housing justice organization. Show less 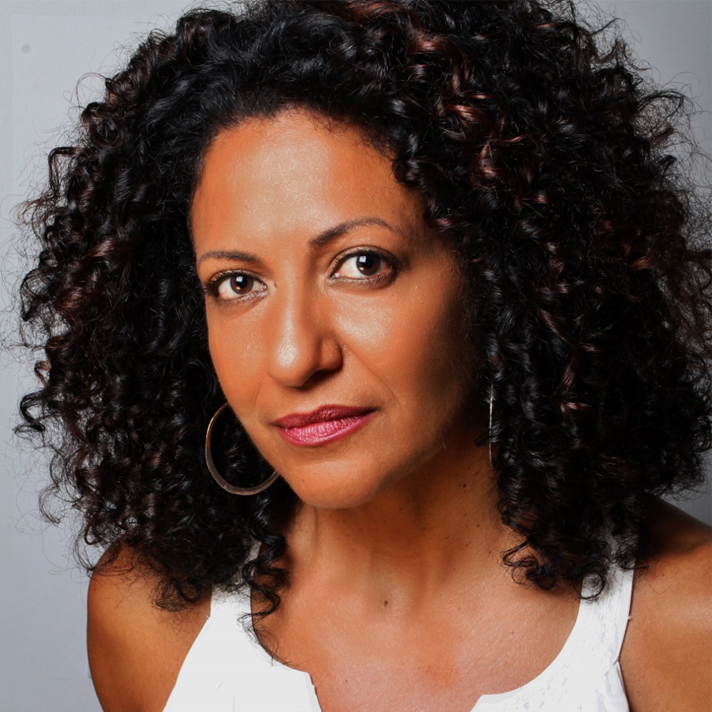 Neyda Martinez (Producer) is the communications strategist for public television’s documentary series, America Reframed. For 7 years, Neyda worked at POV supporting campaigns of over 65 acclaimed films. She earned an MPA from Columbia University in 2008. She was Director of National Engagement for PBS’ documentary,

In an underknown piece of New York history, the South Bronx looked like a war zone after an epidemic of fires in the 1970s. It was up to Vivian Vazquez and other community leaders to save their neighborhoods. Abandoned by landlords and city officials, buildings burned almost continuously from an estimated forty fires a day that razed 80% of area housing stock and displaced almost a quarter of a million residents. With the help of fellow survivors, Vivian tells the story of the brave advocates who banded together amidst the rubble and built a better future for their children.