Two rival politicians attempt to make history by creating a constitution that would give birth to a democratic Zimbabwe. 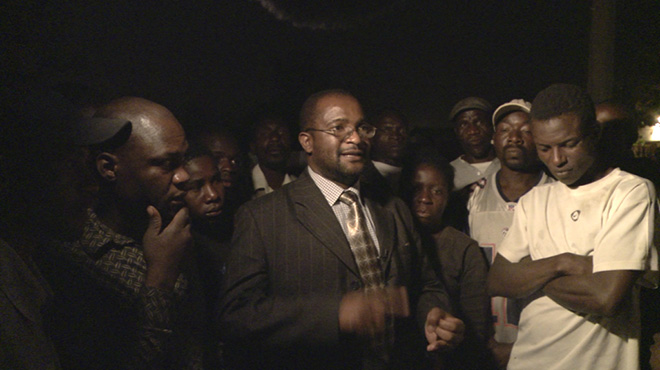 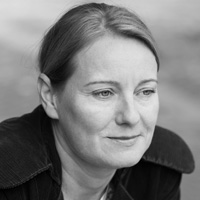 Camilla Nielsson is an independent director, producer, and cinematographer. She holds a Masters degree in Anthropology & Media Studies from New York University. Her first documentary short film, The Children of Darfur, won the Grand Prix at the Monte Carlo Film Festival, the TV3 International Actual Award in Spain, and the Miradas Doc Award. Her… Show more latest documentary, Mumbai Disconnected, was in the official selection at the International Documentary Film Festival Amsterdam IDFA 2009, and has screened in festivals worldwide. Show less 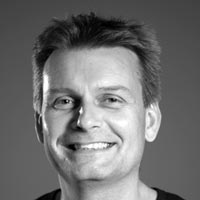 Henrik Veileborg was born in Copenhagen in 1964 and studied production at the National Filmschool of Denmark. From 1995 until 2002 he worked as a producer and production manager at Magic Hour Films in Copenhagen. From 2002 to 2006, he was the head of development for the Danish Film Institute, which he left to take up the reigns as CEO and Producer at Upfront… Show more Films (formerly known as Cosmo Doc). Show less

A film about the creation of a new constitution in Zimbabwe, Democrats follows two top politicians who have been appointed to lead the country through the reform process. The two men are political opponents, but united in the ambition to make history by giving the nation a new founding document that would give birth to a democratic Zimbabwe.