A punk rocker-turned-Zen priest helps desperate people re-discover the will to live through counseling, and must practice what he preaches. 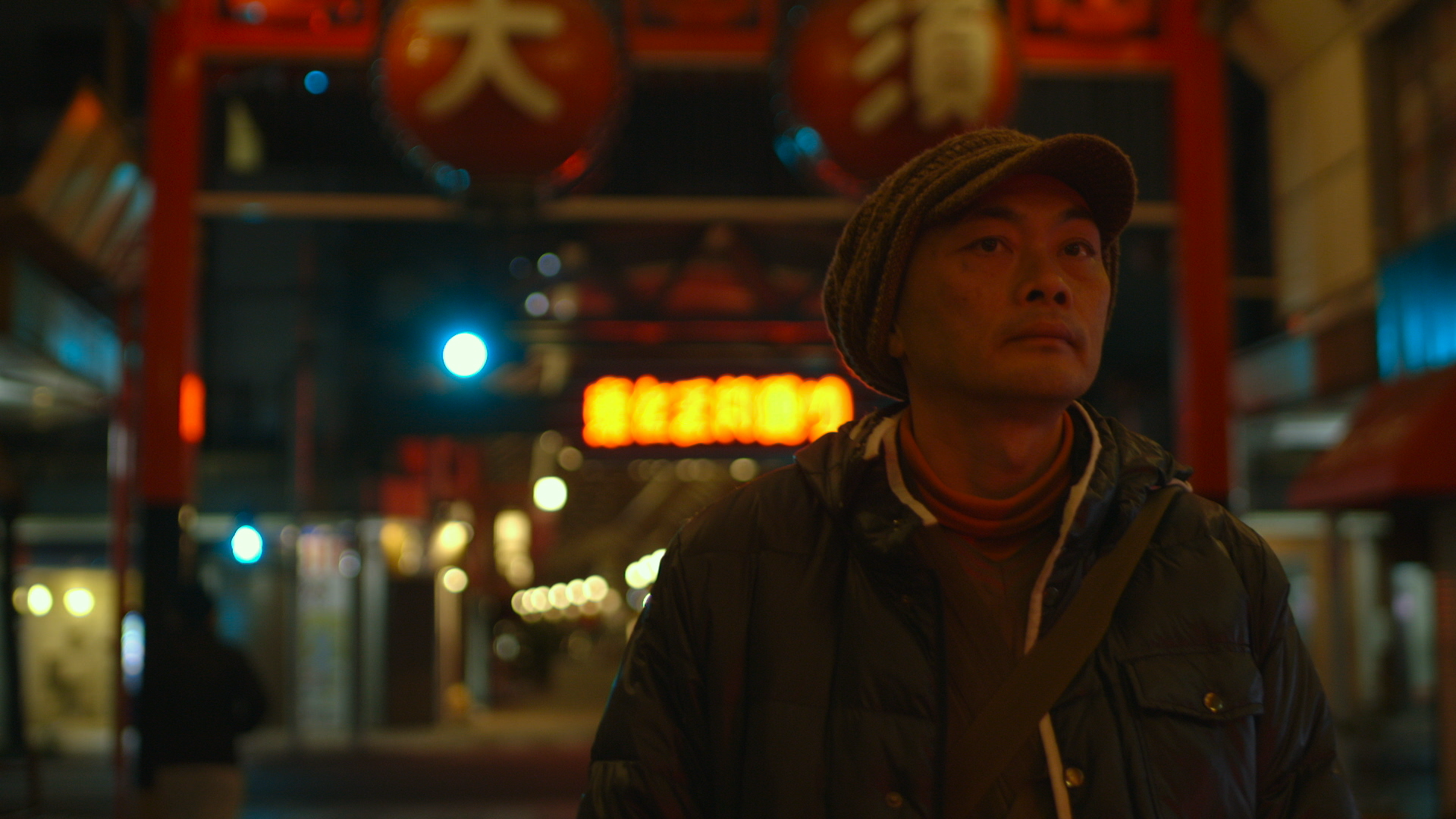 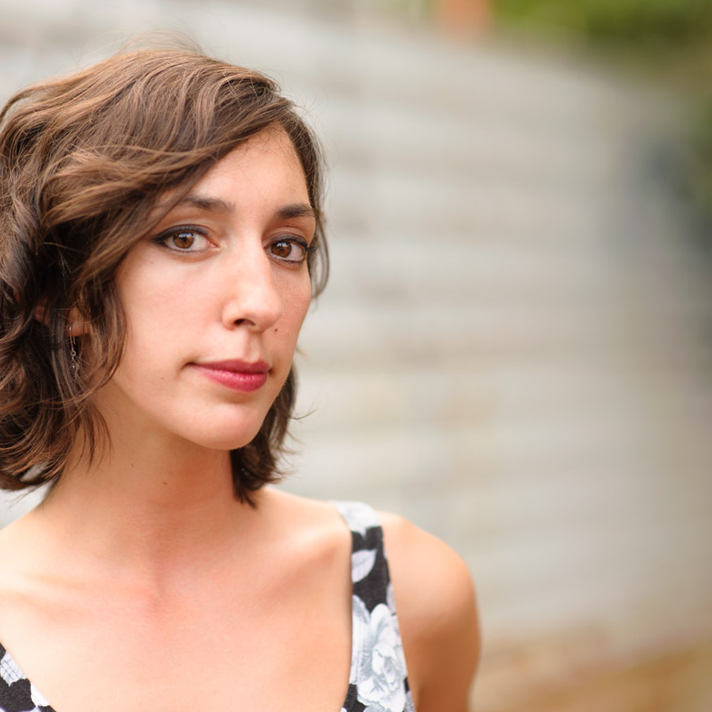 Emmy Award-winning filmmaker Lana Wilson is a New York-based writer, director, and producer. Her first film, After Tiller, went inside the lives of the four most-targeted abortion providers in the country, and was critically acclaimed for providing a moving and complex look at one of the most incendiary issues of our time. After Tiller premiered at the… Show more Sundance Film Festival in 2013, and went on to be theatrically released by Oscilloscope Laboratories in 50 North American cities. It won the 2015 Emmy Award for Best Documentary after a national broadcast on the PBS documentary series POV. After Tiller was also nominated for the Independent Spirit Award for Best Documentary, four Cinema Eye Honors, a Satellite Award, and the Ridenhour Prize. It was named one of the five best documentaries of the year by the National Board of Review, and featured in "Best of 2013" lists in the LA Times, Village Voice, Indiewire, Artforum, and more. Wilson’s film The Departure tells the story of a remarkable Zen priest doing suicide prevention in Japan. She also recently wrote an episode of the National Geographic Channel miniseries I Am Rebel, executive produced by Doug Liman and Matt Wolf. Wilson was previously the Film and Dance Curator at Performa, the New York biennial of new visual art performance. Her work has been supported by the Sundance Documentary Fund, the Tribeca Film Institute, the Bertha Foundation, the Educational Foundation of America, Chicken & Egg Pictures, the International Documentary Association, Candescent Films, Women in Film, and the New York State Council on the Arts, among other institutions. She holds a BA in Film Studies and Dance from Wesleyan University, where she graduated with honors. Show less

Ittetsu Nemoto is not your typical Buddhist priest. A former punk rocker who loves riding his motorcycle and dancing all night in clubs, he became famous in Japan for his extraordinary success in inspiring suicidal men and women to keep on living. His unorthodox approach to suicide prevention includes one-on-one counseling sessions as well as meditation, camping trips, and wild collaborative art projects. But Nemoto also struggles with demons of his own. He does not sleep, his phone is rarely silent, and his temple is never empty. His days and nights consist of endless counseling sessions and retreats. He has hundreds of “patients” but is only a one-man practice. According to his doctor, if Nemoto doesn’t make significant lifestyle changes soon, he'll have very little time left to live.

The priest finds himself at a crossroads, because he wants to be there for his own family — including his baby son — but also feels like he can’t say no to the desperate people who come to him for help. The Departure is a lyrical, complex, and moving portrait of an imperfect individual dealing with a profound contemporary issue that ultimately affects us all.