A blue-collar town in Massachusetts reinvented itself in the post-industrial economy by opening the Massachusetts Museum of Contemporary Art. 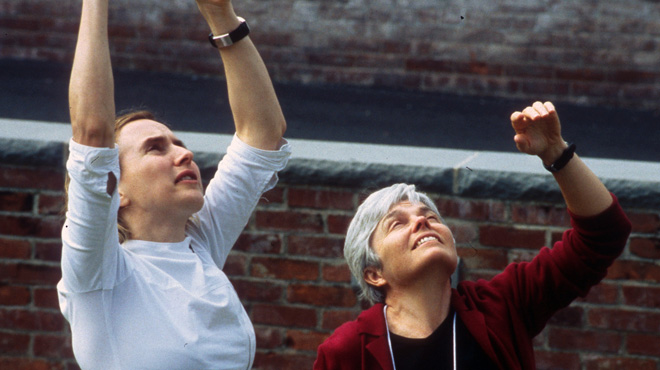 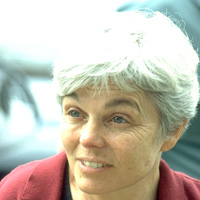 For 25 years, Nancy Kelly has produced and directed independent documentary and narrative films. She directed and co-produced the critically acclaimed American Playhouse film Thousand Pieces of Gold, which played theatrically in the U.S. as well as in many international film festivals, and was broadcast worldwide. Ms. Kelly also produced and… Show more directed the documentaries Cowgirls: Portraits Of American Ranch Women; A Cowhand’s Song: Crisis on the Range, and Sweeping Ocean Views. Cowgirls was broadcast on the National Geographic show Explorer and in the United Kingdom, and won many film festival awards. She directed Onetree, the pilot segment for a documentary series about art for KQED-TV/San Francisco. Her work of creative nonfiction, When We Were Cowgirls, will be published by the University of Utah Press. Nancy Kelly is a native of North Adams, Massachusetts, who now lives in California. Show less

What happens when the smallest, poorest town in Massachusetts teams up with art world luminaries to build a modern art museum? Can big city conceptual artists and blue-collar natives find common ground and a common cause? That’s what filmmaker Nancy Kelly investigates in Downside Up, which captures the beginnings of America’s largest museum of contemporary art, MASS MoCA (the Massachusetts Museum of Contemporary Art) and the rebirth of its host city, North Adams, Massachusetts.

Through the eyes of North Adams native Kelly and her family, most of whom worked in the former capacitor factory that now houses the museum, the film explores the subtle changes in the spirit of a town that — like hundreds of former factory towns across the country — had been given up for dead. Exploring the tentative, dangerous notion of hope in a town that was widely viewed as hopeless, Downside Up is the story of seemingly disparate people reaching across the prickly fence of class divisions to work together for a common good.