The Education of Shelby Knox

When Shelby Knox joins a campaign for better sex education in high schools, she begins to question her deeply conservative Southern Baptist upbringing. 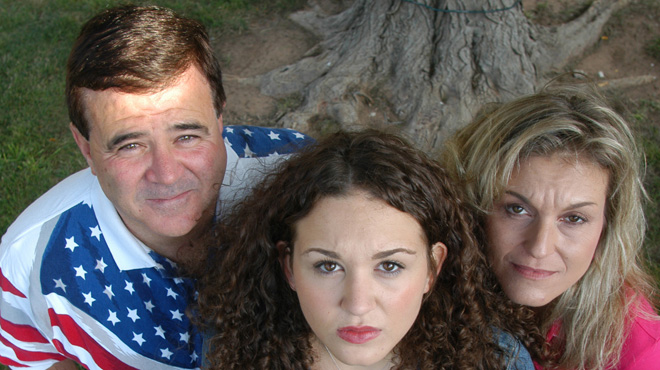 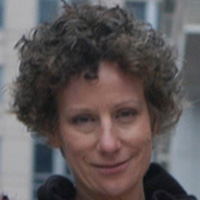 Marion Lipschutz is a producer, director and writer. After meeting Rose Rosenblatt while working on The Human Language, a series about linguistics, she and Rose formed Incite Pictures and Cine Qua Non, a not-for-profit. With Rose, Marion has co-directed The Abortion Pill, about the controversy over the French drug RU 486; Fatherhood USA, a PBS… Show more miniseries exploring contemporary fatherhood; and Live Free or Die, the story of a Bedford, New Hampshire doctor banned from teaching in his children's schools because he provides abortions. Live Free or Die aired on POV in 2000, as did The Education of Shelby Knox. Marion and Rose also produced four shows in a series about Charity Hospital in New Orleans, and The Trenchcoat Gang for truTV, about the two most successful bank robbers in U.S. history. Marion is a part-time teacher at the New School in New York City. Show less 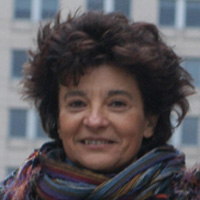 Texas teenager Shelby Knox joins a youth group on a campaign for better sex education in Lubbock high schools. As Shelby is swept into the fight, she begins to question her deeply conservative Southern Baptist upbringing. When the campaign broadens to include a fight for a gay-straight alliance, Shelby must finally confront her family and a local youth pastor in this coming of age story.