The social divisions here — a company town in the Mississippi River’s notorious “cancer alley” — are literally black and white. 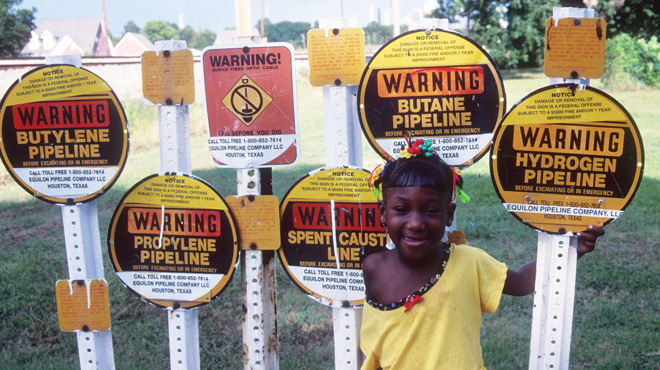 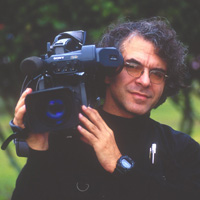 Slawomir Grünberg is a documentary producer, director, cameraman, and editor whose work has frequently appeared on PBS. He received an Emmy Award for his first P.O.V. presentation, School Prayer: A Community at War. He is a graduate of the prestigious Polish Film School in Lodz, Poland and emigrated from Poland to the US in 1981. He has since shot and… Show more produced more than 40 television documentaries. His independent works focus on critical social and political issues and have won him international recognition. Slawomir has also been a contributing director of photography and editor for the PBS’ series Frontline, NOVA, American Masters, AIDS Quarterly with Peter Jennings, Health Quarterly, People’s Century, and the Lifetime Channel and HBO. Show less

Other ITVS Films
School Prayer: A Community at War 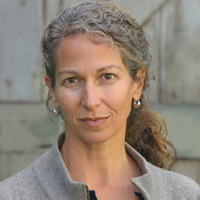 Jane Greenberg has been working on social issue documentary films since 1996. Much of her work has been broadcast on national public television, including two programs she co-produced: Butte, America, the Saga of a Hard Rock Mining Town (Independent Lens) and Fenceline: A Company Town Divided (P.O.V.) She has associate-produced a number of… Show more high-profile documentaries, including the Emmy Award-winning School Prayer: A Community at War. Come Hell or High Water is the first feature documentary she edited. Greenberg continues to freelance and work on her own projects, including Standards of Decency, the story of a mentally retarded man on Mississippi’s death row, which received a Sundance Documentary Fund grant. Show less

Other ITVS Films
Come Hell or High Water: The Battle for Turkey Creek

Named after a refinery now owned by Shell Oil, Norco, Louisiana is home to two distinct communities — one black and one white. Though separated by mere blocks, their realities are worlds apart. African American residents who believe pollution is affecting their health demand to be relocated. The white neighborhoods, largely home to employees of Norco, see no problems, and neither does the company. Fenceline shows how one small community and one big corporation struggle to come to terms.