The FIGHT IN THE FIELDS: Cesar Chavez and the Farmworkers' Struggle

The United Farmworkers Union and its leader Cesar Chavez inspired Latino activism and involved millions in a nonviolent struggle for social justice. 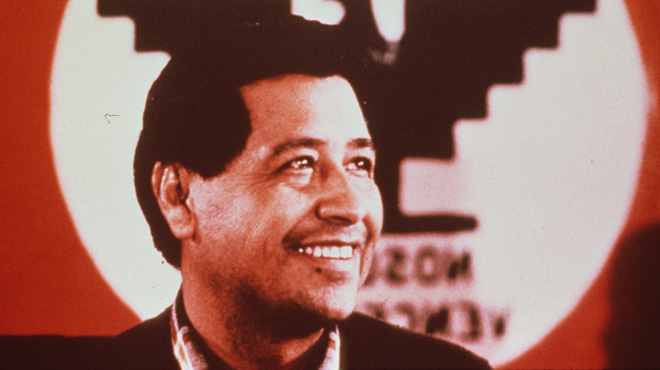 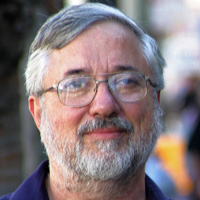 Other ITVS Films
The Good War and Those Who Refused to Fight It
Orozco: Man of Fire
Race Is the Place

Other ITVS Films
I Really Want to Make It
Pedro E. Guerrero: A Photographer's Journey
Race Is the Place
The Storm that Swept Mexico

The Fight in the Fields: Cesar Chavez and the Farmworkers’ Struggle is the first film to cover the full arc of Cesar Chávez’s life. Using archival footage, newsreel, and present-day interviews with Ethel Kennedy, former California Governor Jerry Brown, Dolores Huerta, and Chávez’s brother, sister, son, and daughter, the documentary traces the remarkable contributions of Chávez and others involved in this epic struggle.

The film follows the first successful organizing drive of farm workers in the United States, while recounting the many failed and dramatic attempts to unionize that led up to this victory. Woven through this historical mosaic is the story of Chávez’s life, from his adolescence as a migrant farmworker and his early days as a community organizer to the the pivotal 300-mile march he led from Delano to Sacramento and his friendship and landmark political alliance with Robert Kennedy.

Chávez and many others helped bring about important changes in farmworkers lives. Many of these things are now taken for granted, such as getting fresh water and public toilets in the fields, and larger reforms across the industry. The film pays tribute to the tremendous advances made by Chávez and all the men and women of the United Farmworkers Union who fought for a stake in the American dream.