For Venida, For Kalief

At 16, Kalief Browder was jailed for allegedly stealing a backpack; at 22 he committed suicide. His late mother Venida's poetry inspires criminal justice reform and a new legacy. 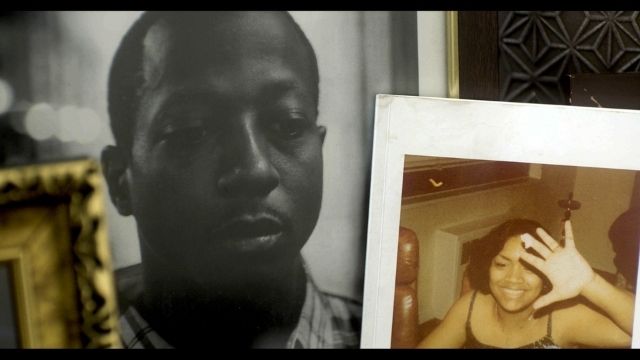 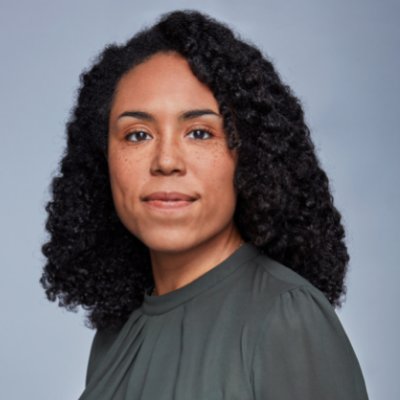 Originally from New York City, Sisa Bueno is an Afro-Latina film & multimedia maker who is fascinated by people of all cultures and seeks to awaken our own empowerment. She studied both film production and interactive technologies at the Tisch School of the Arts at New York University (NYU). The NBC Network named Sisa a 2013 Latino Innovator for her… Show more upcoming documentary To the Mountains, which takes place in Bolivia, South America. Sisa is a recipient of the ITVS-PBS Diversity Development grant, HotDocs CrossCurrents grant, and BAVC MediaMaker fellowship for her current work in progress, For Venida, For Kalief, Sisa is also currently a 2018-2020 Member of the NEW INC tech incubator program within the New Museum working with Augmented Reality (AR) to create new modes of storytelling with more tech integration. Show less

In 2010, 16-year-old Kalief Browder was sent to New York’s notorious Rikers Island jail, without standing trial, for allegedly stealing a backpack. For three years, he courageously survived pressures to take a plea deal, solitary confinement, and excessive physical and mental violence. He eventually was released without charge, but with tremendous trauma and not enough psychological support to help him process what he’d endured. At the age of 22, Kalief Browder committed suicide. Just a year later, after tirelessly fighting for justice for her son and young men just like him, Kalief’s mother Venida died from a broken heart. She left a personal collection of poems detailing her family’s ordeal—expressing a full spectrum of emotions, shedding light on the injustice, and illuminating a beautiful side of her family and community.

For Venida, For Kalief presents Venida’s words as poetic cinema, showcasing the range of everyday experiences for people of color in New York City; reveling in moments of Black and Brown joy and spirituality, as well as constant police surveillance, struggle, and activism. The film explores the concept of legacy and personhood, lyrically weaving together the deeply personal emotions of Venida’s poems with the community activism that emerged in the aftermath of Kalief’s death. Featuring some of Kalief’s siblings as they take part in the markers of Kalief’s legacy—the naming of streets, the creation of scholarships and foundations, as well as city and statewide legal achievements—the film shows an opportunity for a different kind of justice in New York. By pulling back the curtain on how change is actually made, For Venida, For Kalief conveys the complicated flaws of the system and the forces that created this tragedy while also celebrating the emergence of encouraging policy reforms. Kalief was more than a martyr; Venida was more than a mourning mother. This film is an homage to a family’s legacy of resilience and hope.