The rollercoaster life story of Chol Soo Lee, a Korean immigrant wrongfully convicted of murder who inspired a movement to free him. 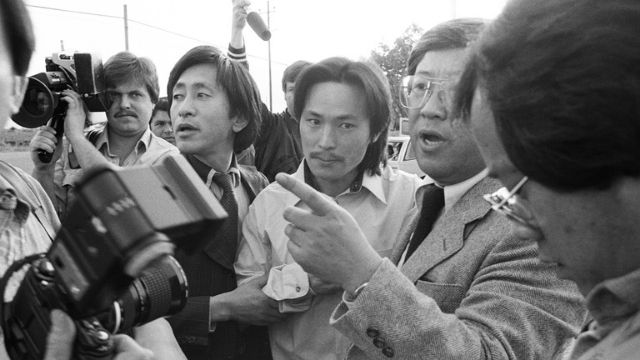 Julie Ha’s storytelling career spans more than two decades in ethnic and mainstream media, with a specialized focus on Asian American stories. She was former editor-in-chief of KoreAm Journal, a national Korean American magazine. Free Chol Soo Lee, which premiered at the 2022 Sundance Film Festival, is her first documentary film. 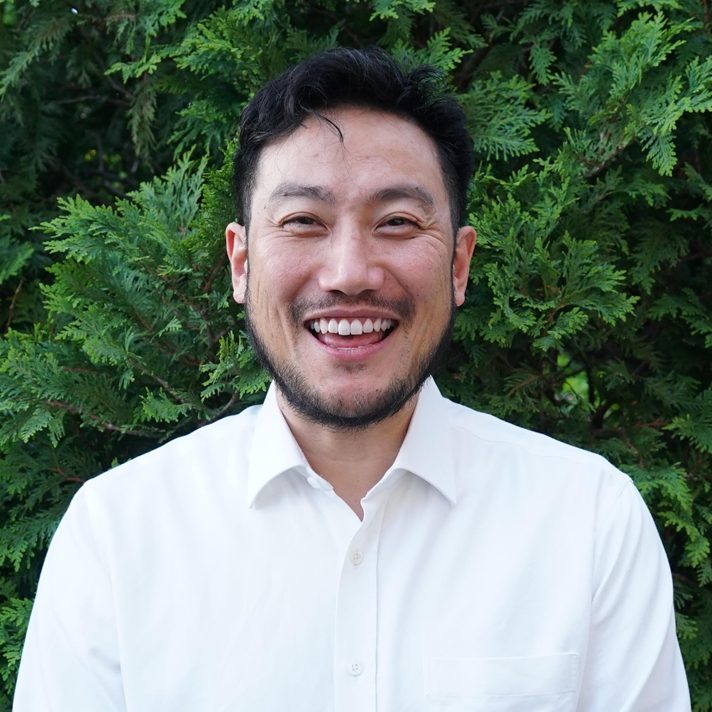 Eugene Yi is a filmmaker, editor, and writer from Los Angeles. His editing work has been in Berlinale, TriBeCa, and The New York Times. He was a contributing editor for KoreAm Journal, a national Korean American magazine.

Su Kim is an Academy Award-nominated and Emmy®️ and Peabody Award-winning producer. Her films in release include Bitterbrush; the OSCAR®️ and Primetime Emmy®️-nominated Hale County This Morning, This Evening; and Midnight Traveler.

Other ITVS Films
Adama
Hale County This Morning, This Evening
Hidden Letters
Sansón and Me
The Tuba Thieves 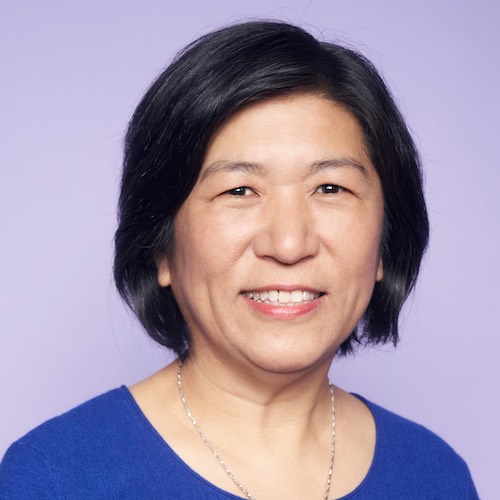 Jean Tsien is a documentary editor, producer, and consultant. She received two Peabody Awards in 2021: for executive producing the PBS series Asian Americans; and for producing 76 Days, winner of a 2021 Primetime Emmy®️. She has received Sundance Institute’s 2018 Art of Editing Mentorship Award and DOC NYC’s Lifetime Achievement Award.

Sentenced to life for a 1973 San Francisco murder, Korean immigrant Chol Soo Lee was set free after a pan-Asian solidarity movement, which included Korean, Japanese, and Chinese Americans, helped to overturn his conviction. After 10 years of fighting for his life inside California state prisons, Lee found himself in a new fight to rise to the expectations of the people who believed in him. On his journey from an inspiring icon to a swing-shift janitor struggling with drug addiction, Chol Soo Lee personifies the ravages of America’s prison industrial complex.