Frontiers of Dreams and Fears

Two girls living in refugee camps in Beirut and Bethlehem share the feelings and hopes of a new generation of young Palestinians. 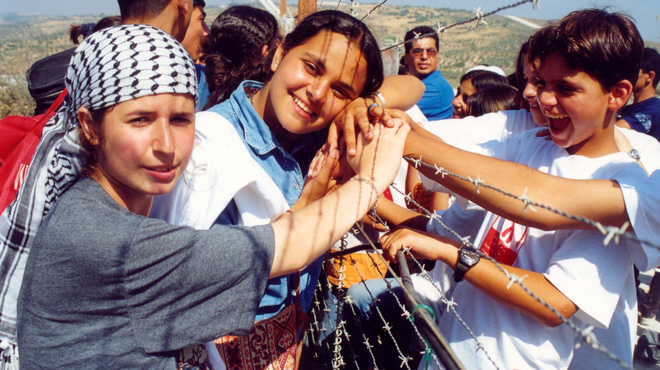 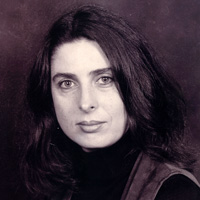 Mai Masri is an American filmmaker with a bachelor’s degree in film from San Francisco State University. With filmmaker Jean Chamoun, she formed MTC and Nour Productions. Her films include Frontiers of Dreams and Fears, which won first prize at the Ismailia Film Festival, and the Earth Vision Award Tokyo, 2001; Children Of Shatila, which won Best Director… Show more and Best Camera at ASF Festival, London, and was nominated for an Amnesty International Award; and Hanan Ashrawi: A Woman Of Her Time, which won Best Overseas Production at the One World Media Awards, UK. Other films include Suspended Dreams, which won first prize at FIMA in Paris, and a Gold Award at the Damascus Film Festival; Children Of Fire, which won first prize at the Cairo Film Festival, and War Generation - Beirut. Wild Flower won the Special Jury Award at Valencia, Spain, and Under the Rubble won a Special Jury Award at the Valencia Film Festival. She also produced In The Shadows of the City (2000), a feature film directed by Jean Chamoun, which won a Cannes Junior Jury Award. Show less

Mona and Manar are two Palestinian girls growing up in refugee camps in Beirut and Bethlehem. Despite the overwhelming barriers that separate them, the girls form a close friendship through letters and a dramatic meeting at the Lebanese border. Shot during the liberation of southern Lebanon from Israeli occupation and at the beginning of the Palestinian intifada, frontiers of dreams and fears articulates the feelings, hopes, and growing activism of a generation of young Palestinians living in exile.