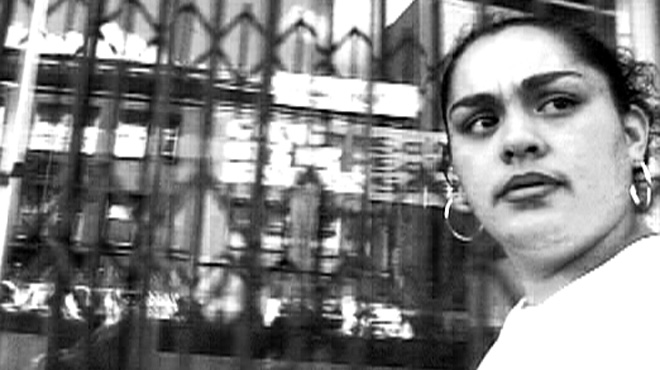 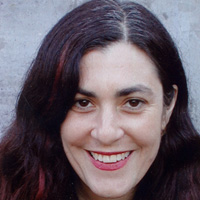 Lexi Leban is an independent filmmaker and educator. Her short films, More than a Paycheck, Her Tattoo, Labor, and Tic Toc Bio Clock have screened at the Yerba Buena Center for the Arts in San Francisco, the Mill Valley Film Festival, and the Berlin International Film Festival. Leban was co-producer of Mama Wuhunzi, a feature documentary about women who… Show more build wheelchairs for use in developing countries, and associate producer of Everyday Heroes, a film by Academy Award nominee Rick Goldsmith about youth in service to Americorps. Leban is an associate professor of digital motion picture at Cogswell College in Silicon Valley, and was recently appointed to the board of directors of Film Arts Foundation in San Francisco. Show less 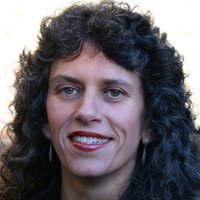 Lidia Szajko is an independent filmmaker and film educator whose works have screened on public television and at international film festivals. Her films — which explore social and human rights issues and the experiences of people living in transition — have won awards including the Isabella Liddel Art Award for Most Promising Woman Filmmaker at the Ann… Show more Arbor Film Festival, the Award of Merit at both Superfest XVIII and the International Media Festival on Disabilities in Berkeley, and the People’s Choice award at the Humboldt Film and Video Festival. Szajko is chair of the film production department at City College of San Francisco, and was appointed to the San Francisco Film Commission in 2001. Show less

Although the youth crime rate in San Francisco has declined in the past decade, the number of girls in the juvenile justice system has doubled. Girl Trouble, an intimate documentary by directors Lexi Leban and Lidia Szajko, goes beyond the statistics and chronicles four years in the lives of three teenage girls struggling to free themselves from San Francisco's complex and flagging juvenile justice system.

The girls at the heart of Girl Trouble, Stephanie, Shangra and Sheila, have grown up in a harsh world defined by neglectful or abusive family members, drug use, homelessness, and poverty. Stephanie is pregnant, and police have a warrant to arrest her for running away from a group home. Shangra, who sells crack to earn money, is torn between taking care of her homeless mother and taking care of herself. Sheila, whose abusive father and brothers are in and out of jail, is falling deeper into drug addiction. These girls, and many like them, aren’t just “at risk” — they are in deep trouble.

While the documentary tells the compelling stories of Stephanie, Shangra and Sheila, it also opens a window onto the juvenile justice system, exposing its failure to break the cycle of poverty, crime and incarceration that consumes vulnerable young women. While girls now represent 28 percent of the U.S. juvenile detention population, they receive only two percent of delinquency services, according to a 2001 study by the American Bar Association.

With Girl Trouble, filmmakers Leban and Szajko present an honest, unsentimental look at three girls on the fringes of society reaching for a last chance at survival.