Latino students from across the United States struggle and triumph through the challenges faced in the American public education system. 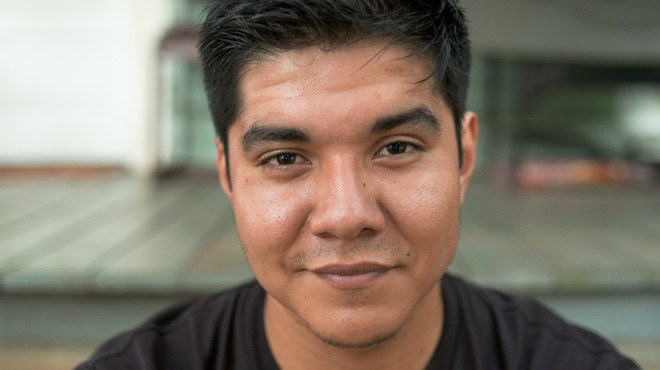 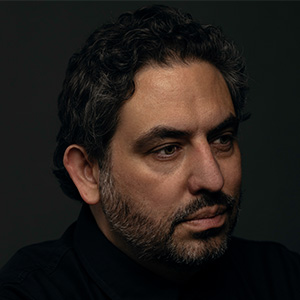 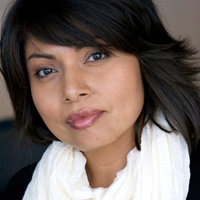 Pamela A. Aguilar is an award-winning documentary filmmaker with over ten years of experience producing innovative and informative programming for PBS.  She co-produced the Emmy-nominated documentary The Longoria Affair (Independent Lens, 2010) about the racial divides in a South Texas town, that led to the uprising of the Latino Civil Rights… Show more Movement.  She also produced two hours of the nationally acclaimed four-part PBS series Latin Music USA, covering the contributions of Latin sounds in American music. Other public media credits include Beyond Brown, Matters of Race, and FRONTLINE. Theatrical documentary credits include Bigger, Stronger, Faster, Fat, Sick & Nearly Dead, and Shut Up and Sing, as well as the co-production of an investigative documentary on No Child Left Behind Legislation for the Emmy Award-winning series, CNN Presents.  She’s a graduate of New School University, a CPB/PBS Producer’s Academy Fellow, and currently resides in New York City. Show less 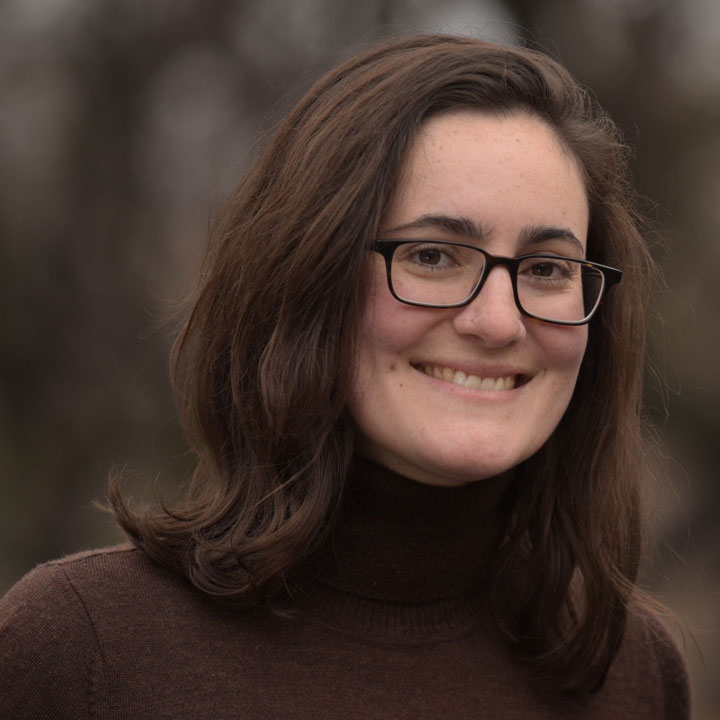 Katia Maguire recently produced Participant Media’s Kingdom of Shadows (SXSW, Full Frame, DocNYC, IDFA 2015), a documentary about the US/Mexico drug war that aired on PBS’s POV September, 2016. She also produced The Graduates/Los Graduados, a bilingual series about Latino high school students that premiered on PBS’ Independent Lens in 2013.… Show more Previously she was senior associate producer on Women, War & Peace, a five-part PBS series about women and modern conflict, and co-producer on Quest for Honor, a documentary about violence against women in Iraq that was short-listed for the 2010 Academy Award and premiered at the Sundance Film Festival. Show less

Two-part, bilingual documentary explores pressing issues in education today through the eyes of six Latino and Latina adolescents from across the United States, offering first-hand perspectives on the barriers they have to overcome in order to make their dreams come true.