In Bundelkhand, India, a revolution is in the making among the poorest of the poor, as Sampat Pal and the fiery women of her Gulabi Gang empower themselves and take up the fight against gender-based violence, caste oppression, and widespread corruption. 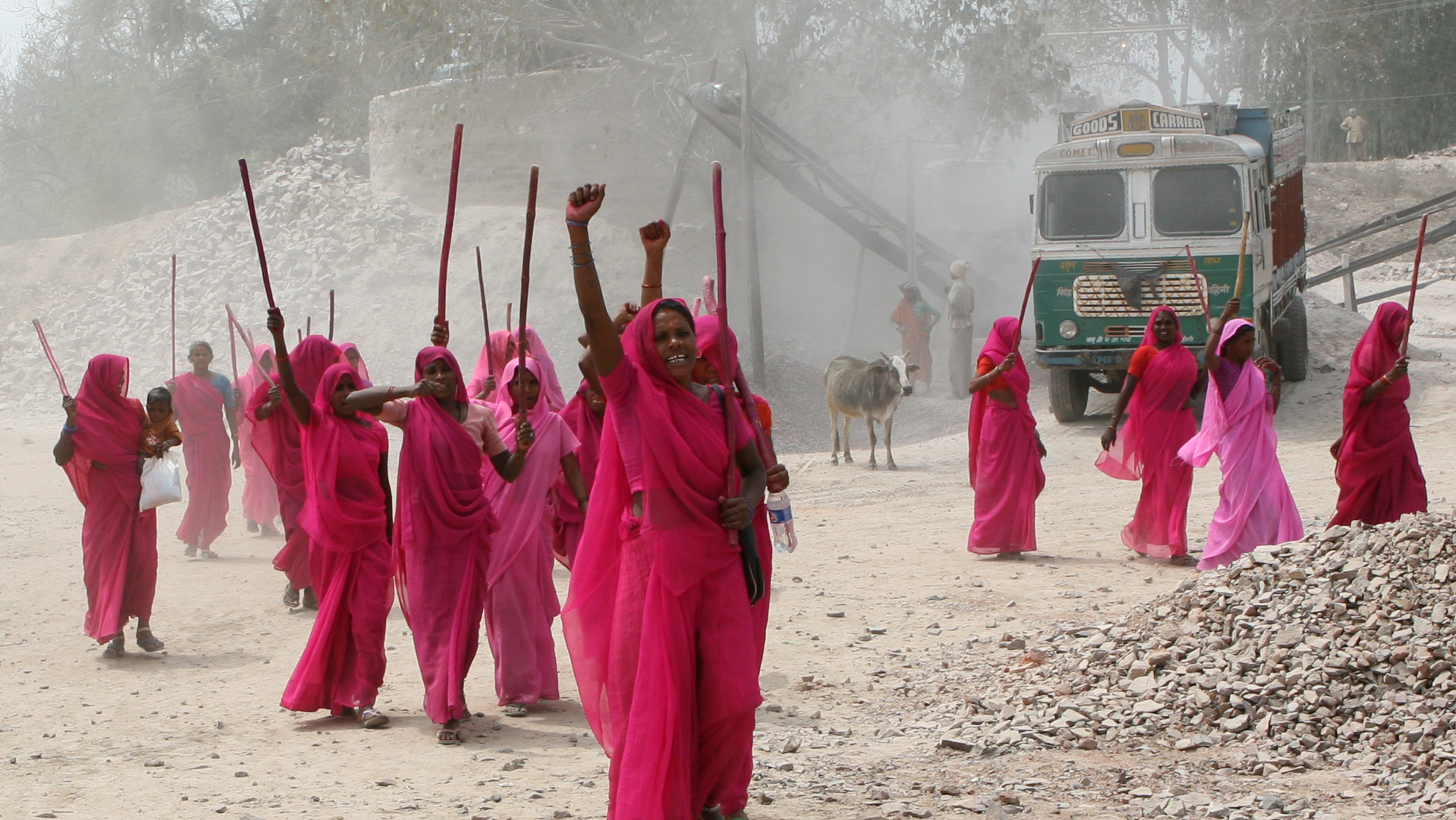 Nishtha Jain worked as an editor in television before joining the Film and Television Institute of India, where she specialized in film direction. Since 1998, she has been making documentaries and shorts, and briefly worked as commissioning editor for a documentary channel. Among her special interests are the individual and collective narratives that… Show more abound in photographic images. Her 2005 film, City of Photos, explored neighborhood photo studios, unearthing the fantasy worlds buried under gritty physical realities. In her current work, she moves closer to people who inhabit her immediate surroundings and whose lives and work profoundly, if implicitly, touch her own. Show less

Other ITVS Films
Lakshmi and Me 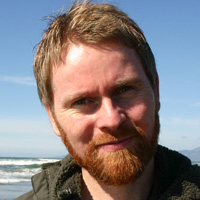 Torstein Grude is a painter, director, cinematographer and producer and one of the initiators of the independent production company Piraya Film AS. He received a degree in media theory and film history from the University of Bergen in 1994, then enrolled at the London International Film School, where he finished his last year of training in 1997. Grude's… Show more credits include the features Yodok, On a Tightrope and Welcome Home, as well as Tin Soldiers, Instant Happiness, Heaven Inside Us, The Con Kid, and Satan Rides the Media. His films have been screened at more than 100 festivals and have received many awards. He lives in Stavanger, Norway. Show less

Bundelkhand, a region notorious for its rebels-turned-armed bandits, is witnessing a new kind of rebellion with an unusual cast of characters. These are the pink sari-clad women of the Gulabi Gang, who use words as weapons – demanding their rights, submitting petitions and haranguing corrupt officials. They travel long distances by cart and tractor, bus and train, to wrest justice for women and dalits, undeterred by sneering policemen and condescending bureaucrats.

Sampat Pal, the group’s founder, is a rough-and-tough woman with a commanding personality. Despite being born into a traditional family and married off early, she has evolved her own brand of feminism and egalitarian politics. Constantly on the move, today she may be found investigating the suspicious death of a young woman, tomorrow protesting against a corrupt official.