Two mothers with opposing views on gun control expand the debate to include women on both sides of a historically male-dominated issue. 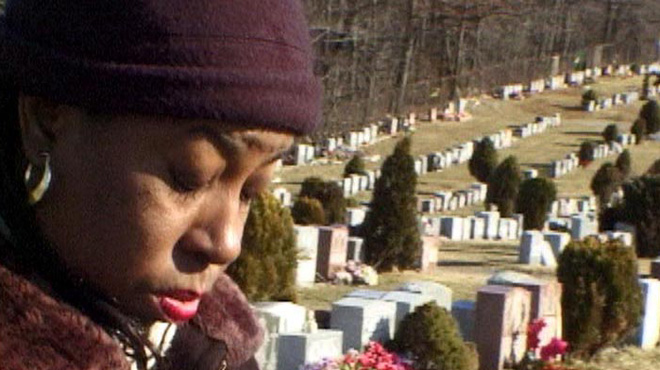 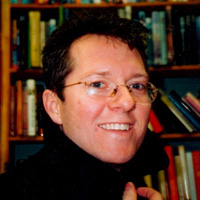 Thom Powers is a director, writer and co-owner of Sugar Pictures in New York City. His work has appeared on HBO, Cinemax, PBS, and the Sundance Channel. He previously directed Private Dicks: Men Exposed (HBO) and produced Breasts (Cinemax), both made in collaboration with Meema Spadola. Powers attended high school in Detroit, Michigan, where escalating… Show more homicide rates initiated his interest in gun issues. He is currently writing a book about the past 40 years of documentaries in America called Stranger Than Fiction for Faber & Faber. Show less 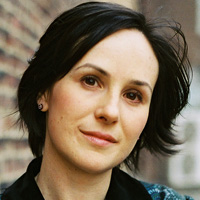 Meema Spadola is a producer, director, and writer in television and radio living in Brooklyn, a short subway ride from Red Hook. She has produced documentaries for PBS, HBO, Cinemax, Sundance Channel, and Public Radio. Her past work includes the Independent Lens documentary Guns and Mothers, about two mothers on opposite sides of the gun control debate,… Show more co-produced with director Thom Powers. Spadola’s ITVS documentary Our House premiered on PBS in 2000 and featured the sons and daughters in five diverse gay and lesbian American families. It received jury awards for best documentary at both the New York and Los Angeles Gay and Lesbian Film Festivals, and has been broadcast worldwide. Spadola and Powers’s documentaries Breasts and Private Dicks, about women’s and men’s attitudes about their bodies, have been broadcast on HBO to critical acclaim and high ratings, and interviews produced by Spadola were featured in HBO’s 2001 adaptation of Eve Ensler’s The Vagina Monologues. Spadola produced the four-part series Shorts From the Underground for the Sundance Channel, and her radio documentaries have appeared on Public Radio’s This American Life. She is the author of Breasts: Our Most Public Private Part (Wildcat Canyon Press), based on her documentary of the same name, and was a contributor to Out of the Ordinary (St. Martin’s Press) a collection of essays by sons and daughters with LGBT parents. Her knitting patterns have appeared in Stitch N’ Bitch (Workman Press) and the magazine Interweave Knits. Spadola grew up in Searsmont, Maine and graduated from Sarah Lawrence College. Show less

Other ITVS Films
Our House: A Very Real Documentary About Kids of Gay and Lesbian Parents
Red Hook Justice

The Million Moms and the Second Amendment Sisters are two advocacy groups diametrically opposed on gun control, but they agree on one point: mothers will and should have a voice in determining gun control policy in America. Guns & Mothers explores the grassroots beliefs of both movements by focusing on two different women, living in two different Americas.

The film follows their parallel crusades over the course of a year, starting on Mother’s Day 2000 when the two movements came together with the Million Mom March on Washington and the Second Amendment Sisters’s smaller counter-rally that same day. Fueled by the national shock and outrage over the shootings at Columbine High School, the Million Moms were committed to using the wholesome image of mom and apple pie to get Congress to hear their concerns. With inside access to both sides, filmmaker Thom Powers shows how both the Million Moms and the NRA recruited women; how tempers flared around the gun issue; how presidential candidates handled the debate; and how the movements looked a year later.