Hell of a Nation

Two candidates struggle to participate in Afghanistan’s constitutional convention, a task almost as difficult as the country’s terrain itself. 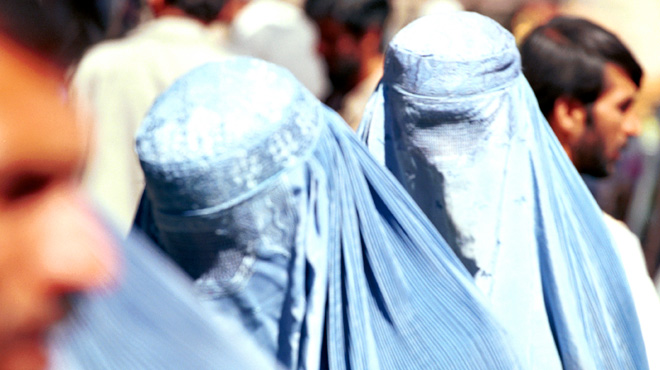 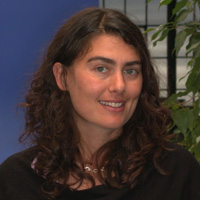 Tamara Gould is former vice president of distribution for ITVS, as well as former executive producer for KQED Television where she oversaw The Nobel: Visions of Our Century; California’s Power Play; and This Week in Northern California. She also executive produced the Emmy award-winning weekly Independent View series, and developed and executive… Show more produced SPARK, an award-winning weekly art series co-produced by KQED and the Bay Area Video Coalition, a noncommercial media production center where she previously served as executive director. Show less 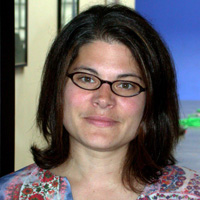 Other ITVS Films
The Island President
Open Outcry
Wonders Are Many: The Making of Doctor Atomic

In December 2003, Afghanistan was struggling to adopt a new constitution. Hell of a Nation goes behind the scenes of the December 2003 loya jirga (constitutional convention), which was held to formally ratify the new constitution. A difficult exercise in the best of times, this loya jirga carries the burden of Afghanistan’s unresolved peace process. After 30 years of war and upheaval, the security environment remains uncertain. It will be a crucial test of the ability of Afghanistan’s political community to compromise and craft a vision of a stable future based on a newly drafted constitution. It will also be a closely watched test of the ability of the United States to follow through on its promises to deliver democracy after regime change, particularly in a volatile Islamic context. Winning the war on terror means not only fighting Al Qaeda but ultimately creating the political stability that will prevent Afghanistan from once again becoming a haven for terrorists. The documentary begins two months prior to the December loya jirga and profiles two aspiring Afghan delegates who face political opposition and physical intimidation as they literally risk their lives to participate in the future of their country. Both candidates labor to deliver their political messages in communities with no mass media and very little infrastructure. The road to become a delegate is almost as difficult as the terrain itself; only a fraction of Afghans will ultimately be elected.Hell of a Nation provides a rare opportunity to observe the difficulties of defining the role of religion in a new democracy and to witness the practical implementation of nation building in a war-torn country.