A couple of modest means manages to build one of the most important contemporary art collections in history. 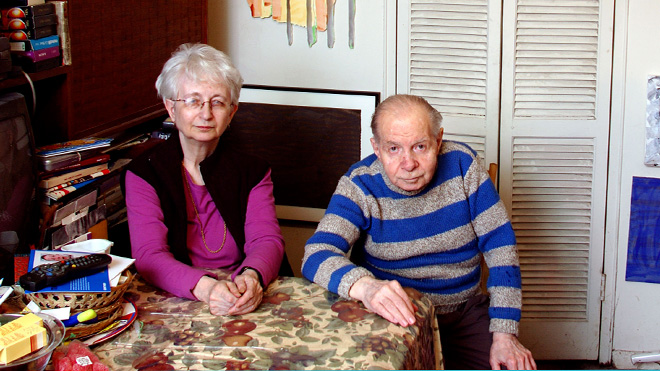 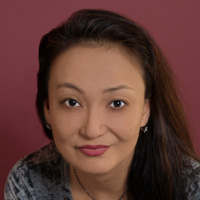 He was a postal clerk. She was a librarian. With modest means, this couple managed to build one of the most important modern art collections in history. Meet Herbert and Dorothy Vogel, whose shared passion and commitment defied stereotypes and redefined what it means to be an art collector. Herb and Dorothy is an Independent Lens selection.