Hip-Hop: Beyond Beats and Rhymes

Masculinity in rap music and hip-hop culture is where creative genius, poetic beauty, and mad beats collide with misogyny, violence, and homophobia. 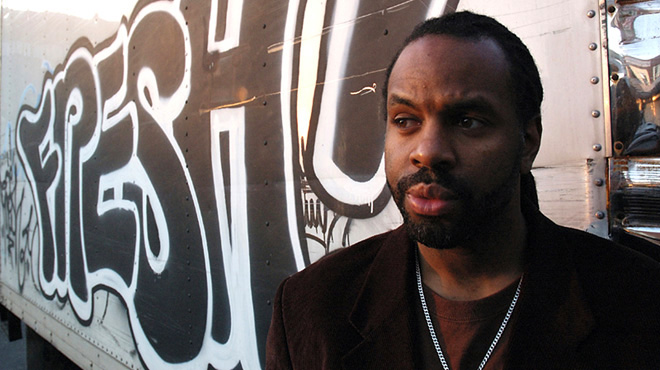 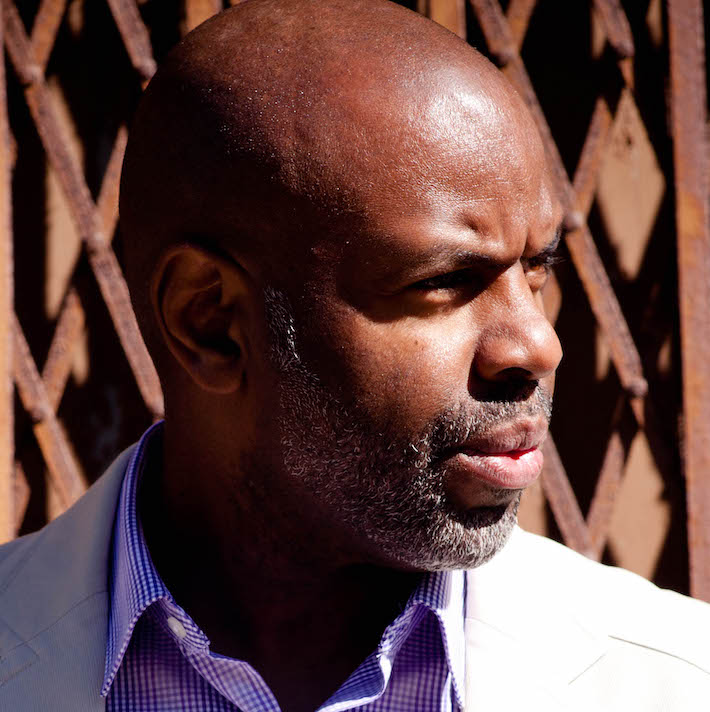 Byron Hurt is an award-winning documentary filmmaker, writer, activist, and an adjunct professor at Columbia University. His acclaimed documentaries Hip-Hop: Beyond Beats and Rhymes and Soul Food Junkies premiered on PBS’s Independent Lens. Byron’s latest film Hazing premiered at the 2022 Tribeca Film Festival and will air on Independent Lens.

Filmmaker Byron Hurt, a life-long hip-hop fan, was watching rap music videos on BET when he realized that each video was nearly identical. Guys in fancy cars threw money at the camera while scantily clad women danced in the background. As he discovered how stereotypical rap videos had become, Hurt — a former college quarterback turned activist — decided to make a film about the gender politics of hip-hop, the music and the culture that he grew up with. “The more I grew and the more I learned about sexism and violence and homophobia, the more those lyrics became unacceptable to me,” he says. “And I began to become more conflicted about the music that I loved.” The result is Hip-Hop: Beyond Beats and Rhymes, a riveting documentary that tackles issues of masculinity, sexism, violence, and homophobia in today’s hip-hop culture.

Sparking dialogue on hip-hop and its declarations on gender, Hip-Hop: Beyond Beats and Rhymes provides thoughtful insight from divergent points of view, including rap artists, industry executives, rap fans, and social critics from inside and outside the hip-hop generation. The film includes interviews with famous rappers such as Mos Def, Fat Joe, Chuck D, Jadakiss, and hip-hop mogul Russell Simmons; along with commentary from Michael Eric Dyson, Beverly Guy-Sheftall, Kevin Powell, and Sarah Jones.

The film also explores such pressing issues as women and violence in rap music, representations of manhood in hip-hop culture, what today’s rap lyrics reveal about the artists, and homoeroticism in hip-hop. A “loving critique” from a self-proclaimed “hip-hop head,” Hip-Hop: Beyond Beats and Rhymes examines the complex intersection of culture, commerce, and gender through on-the-street interviews with aspiring rappers and fans at hip-hop events throughout the country.