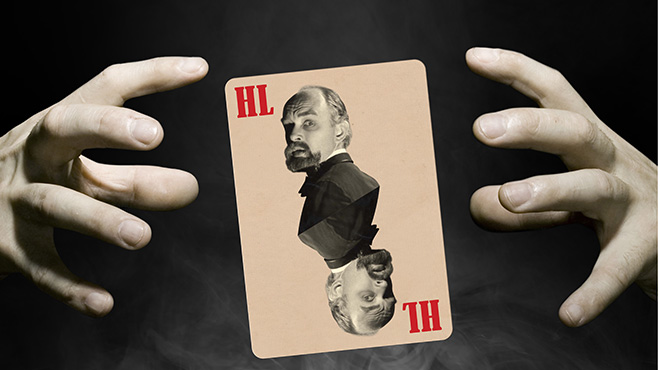 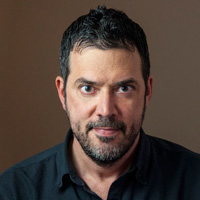 Justin Weinstein is a Brooklyn-based former scientist whose work includes documentary feature films and broadcast journalism. He is an executive producer of Bronx Obama, a documentary directed by Ryan Murdoch now available on Showtime and iTunes. He co-wrote and edited Being Elmo: A Puppeteer's Journey, which won the Special Jury Prize at the 2011… Show more Sundance Film Festival, premiered on Independent Lens, and was nominated for The Humanitas Prize. Prior to that, Weinstein produced numerous projects for ABC News, “Peter Jennings Reporting,” and PBS, including “Hot Politics” for FRONTLINE and the ABC News Primetime special “Last Days on Earth.” Show less 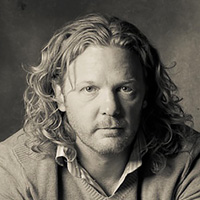 Tyler Measom is the co-director/producer of the documentary film Sons of Perdition, which premiered at the Tribeca Film Festival, screened at over 45 festivals and was acquired by the Oprah Winfrey Network. Measom is also the producer of the feature film Take, starring Minnie Driver and Jeremy Renner. He has written, produced, and directed over one… Show more hundred commercials, short documentaries, and industrials for a wide range of national and international clients. He won an Emmy for the PBS documentary Beehive Spirits. He is also the producer of the documentary Jesus Town. His current project is New Sensation, about the birth, rise, and cultural effects of MTV. Measom lives in Salt Lake City under the shade of a giant oak tree. And no, he’s not Mormon. Show less

For the last half-century, James “The Amazing” Randi has entertained millions of people around the world with his remarkable feats of magic, escape, and trickery.

Schooled in the techniques of deception, Randi saw his beloved magician’s tricks being used by faith healers, fortune-tellers, and psychics — not for entertainment, but to steal money from innocent people and destroy lives. Enraged by this, he dedicated his life to exposing those frauds, and would do so with the wit and style of a great showman.

A self-described liar, cheat, and charlatan, Randi embarked on a mission for truth by perpetrating a series of unparalleled investigations and elaborate hoaxes. These grand schemes fooled scientists, the media, and a gullible public, but always with a deeper goal of demonstrating the importance of evidence and the dangers of magical thinking. His work exposing faith healers won him the prestigious MacArthur “Genius” Award in 1987.

But when dealing with a master deceiver, the truth can often be hard to find. A sudden and shocking truth in Randi’s personal life is brought to light when the tale of multiple identities takes an unexpected and potentially devastating turn. And Randi — who spent his life exposing deception — may have perpetrated another grand hoax, or become the victim of a very personal one.

An Honest Liar is a film ab out deception, told through Randi’s life using never-before-seen historical footage and many of the original people involved. The film also follows Randi and his partner through this latest dramatic, potentially devastating twist.

With appearances by Adam Savage, Penn & Teller, Bill Nye, Alice Cooper, and others, An Honest Liar is part detective-story, part biography, and a bit of a magic act itself.