I Am Not Going to Change 400 Years in Four 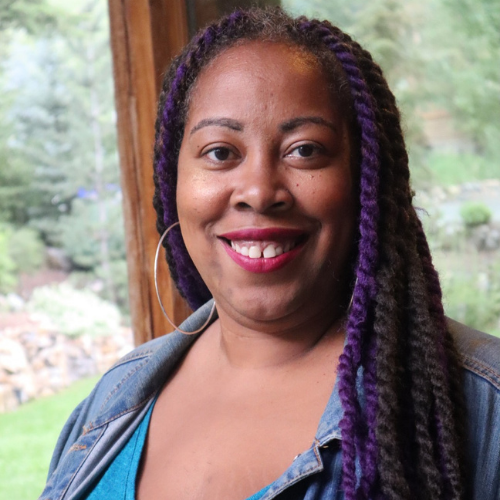 Other ITVS Films
Belly of the Beast
Pushing the Elephant 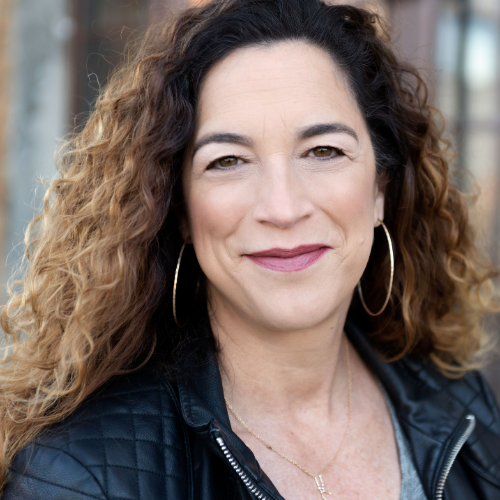 Kristi Jacobson is an Emmy Award-winning filmmaker, working as a director and producer of features, series and short-form content. Some of her films include Solitary (2017, HBO), which takes an unprecedented look at life inside a supermax prison and is winner of an Emmy Award for Outstanding Investigative Documentary and Independent Spirit Truer Than… Show more Fiction Award nominee; Take Back the Harbor (2018, Discovery); A Place at the Table (2012, Magnolia Pictures/ Participant Media); and "Cartel Bank," an episode of the hit Netflix Original series Dirty Money (2018). Show less

When Satana Deberry took the oath of office as district attorney of Durham County, North Carolina, in January 2019, it was a momentous occasion—for the city of Durham and for her, as a Black woman elected to an office historically held by white men. She ran her campaign being vocal about the over-policing of Black and Brown people, promising sweeping reform. Now, more than a year into office, she faces the complicated realities of seeking to reform an unbalanced criminal justice system and support a community ravaged by gun violence. She’s learning that implementing change will be harder than she could have anticipated.