If a Tree Falls: A Story of the Earth Liberation Front

The Earth Liberation Front is the radical environmental organization that the FBI calls the “number one domestic terrorism threat” in America. 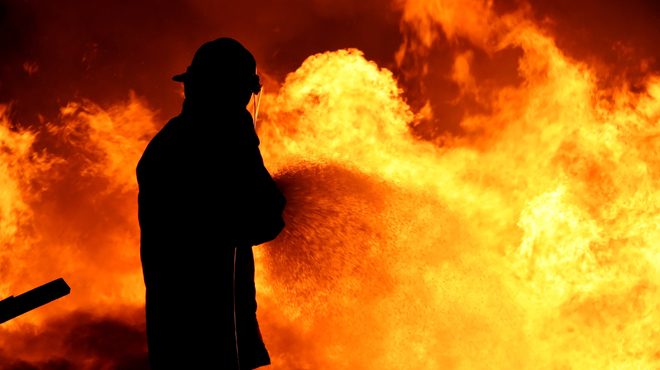 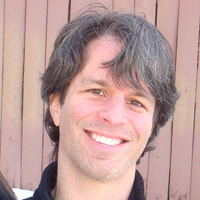 Marshall Curry is a two-time Academy Award-nominated documentary director. He got his start directing, shooting, and editing Street Fight, which follows Cory Booker's first run for mayor of Newark, NJ. It aired on PBS, the BBC, HBO Latin America, and was nominated for an Academy Award and an Emmy. After Street Fight, Curry was the director and producer, as… Show more well as one of the cinematographers and editors, of Racing Dreams, which follows two boys and a girl who dream of racing in NASCAR. The film won numerous awards, including Best Documentary at the Tribeca Film Festival, and is being developed into a fiction film by Dreamworks. Curry's third documentary (director, editor, writer), If a Tree Falls: A Story of the Earth Liberation Front, follows an environmentalist who faced life in prison for burning two timber facilities. It won the Sundance Film Festival award for Best Documentary Editing and was nominated for an Academy Award. Most recently, Curry was Executive Producer (and additional editor) of Mistaken for Strangers, a heartbreaking comedy rock-doc about sibling rivalry in the band The National. It was the opening night film at the Tribeca Film Festival, where it received rave reviews. Show less 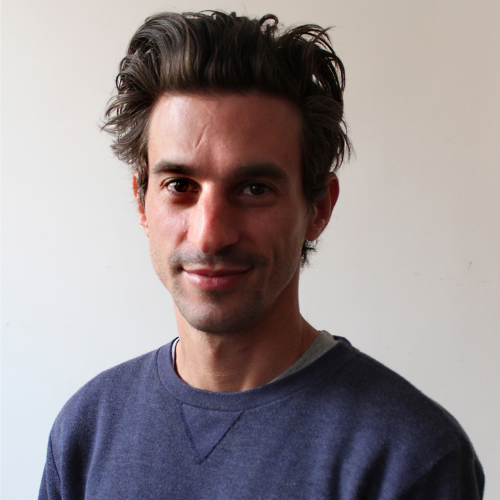 Sam Cullman is an Emmy Award-winning and Oscar-nominated filmmaker whose works include If a Tree Falls, The House I Live In, Art and Craft, and The Lion's Share. In addition to providing camerawork for his own projects and those he produces, Cullman’s cinematography has also appeared in dozens of other docs for TV and the big screen.

Other ITVS Films
Our League

Daniel McGowan was a member of the Earth Liberation Front, the radical environmental group that the FBI calls the “number one domestic terrorism threat” in America. In 2007, McGowan went to prison for his role in two multimillion-dollar arson attacks on Oregon timber facilities. If a Tree Falls: A Story of the Earth Liberation Front looks behind-the-curtain at the ELF and explores two pressing issues in America today — environmentalism and terrorism.