An Aztec woman who was forced to be both consort and translator to Spanish conquerers came to symbolize indigenous dignity and cultural destruction. 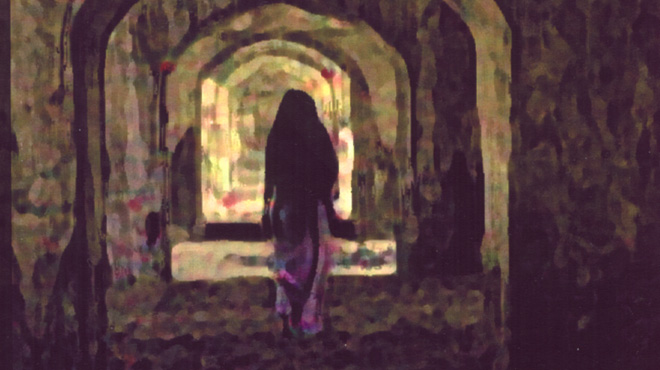 This film is a layered exploration of the myth of “La Malinche,” a 16th century Aztec woman who has come to embody both indigenous dignity and cultural destruction. Forced to be both consort and translator to the newly arrived Spanish conquerers, La Malinche has been denounced as traitor to her people and revered as mother of mixed race Mexicans. In examining the complex legacy of this figure who symbolizes the blending of European and American bloodlines over 500 years, Indigenous Always sheds new light on contemporary notions of social, class, and ethnic identity in the United States and Mexico.