Brown-skin showgirls, whites-only audiences, and the African American showman who left an extraordinary legacy, despite the insurmountable odds against him and his dreams. 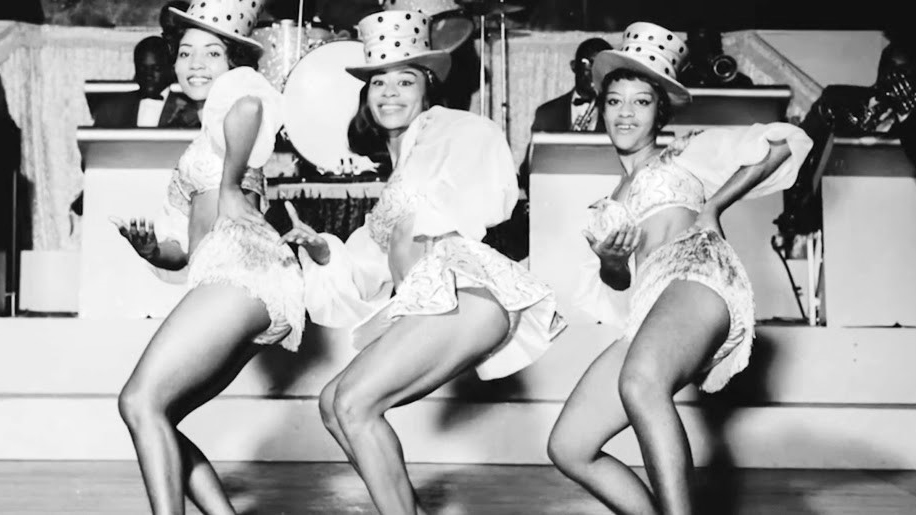 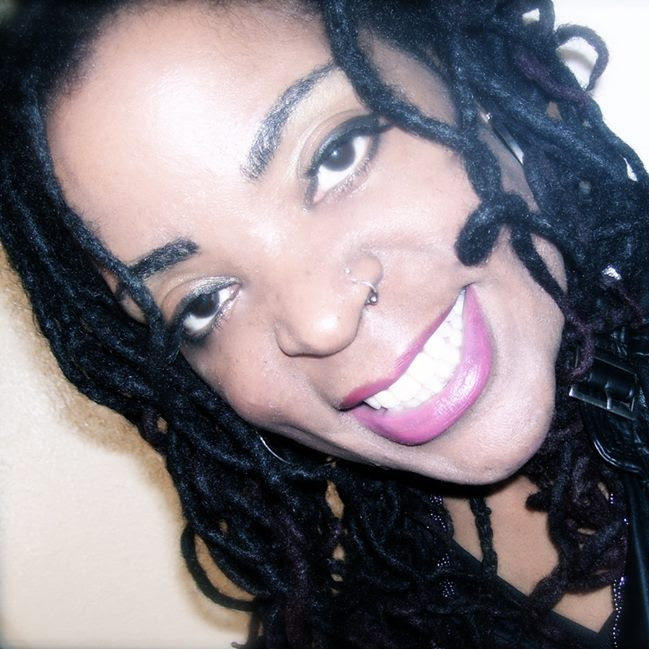 An untold triumph of the spirit story, African American showman Leon Claxton and his brown-skin troupe broke barriers and performed for whites-only audiences, braving racism, segregation, and immigration laws in a competition to win the hearts of America's changing pop culture.

How did a 'colored jig show' become the leading outdoor attraction in America for nearly four decades of the Jim Crow era? How did an uneducated black man from the segregated South leave an extraordinary legacy, despite the insurmountable odds against him and his dreams?

The last remaining great troupers tell their stories about one of America’s most successful traveling shows that helped launch the careers of music icons Chuck Berry, Fontella Bass, Rufus Thomas, and Mercedes Valdes and significantly impacted entertainment in the ‘30s through the ‘60s. Also unearthed is the life and lore of African American showman Claxton, a little-known civil rights hero whose vision, passion, and determination produced a multi-cultural stage show that still resonates today.