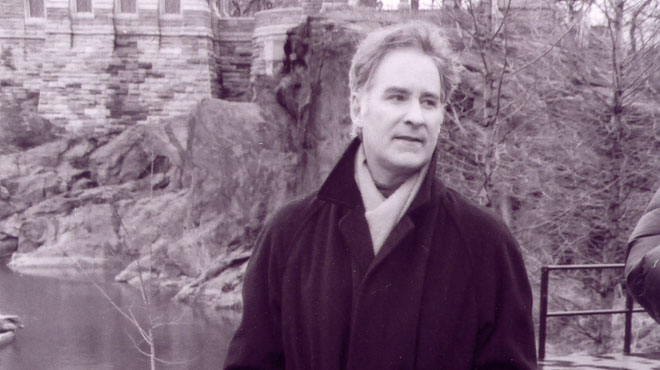 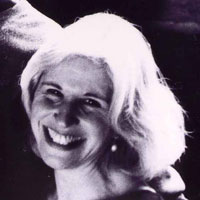 Joe Papp in Five Acts is the fruit of Tracie Holder’s personal passion for its subject. She met Papp in her previous life as a fundraiser for progressive political candidates, and was inspired to tell his story by the force of his personality and the ideals he fought for. Active in the filmmaking community in New York City, she has been a board member of New York… Show more Women in Film & Television and the Manhattan Neighborhood Network, a consultant for the PBS documentary series POV, and a guest lecturer for film organizations and universities. Holder is currently pursuing a Masters degree at New York University’s Wagner School of Public Service. Show less 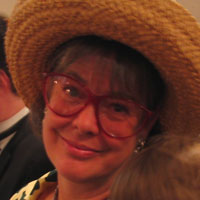 An award-winning writer and filmmaker, Karen Thorsen has focused on the interaction of art and social justice throughout her career. After graduating from Vassar College with a year at the Sorbonne, she started out as an editor for Simon & Schuster, a journalist for LIFE Magazine, and a foreign correspondent for TIME. Following a long association… Show more with the renowned Maysles Films, she wrote, produced, and directed the feature-length documentary James Baldwin: The Price of the Ticket. A co-production with PBS/American Masters, Baldwin was honored at festivals including Sundance, London, Berlin, and Tokyo. Subsequently, while developing Joe Papp In Five Acts in collaboration with Tracie Holder, Thorsen continued to write, produce, and direct on her own for The History Channel and other networks, as well as for a series of high-profile museums. In partnership with her husband, Douglas K. Dempsey, her work is now on permanent display in the Smithsonian, Mount Vernon, and Pilgrim Hall Museum. Her latest project is Thomas Paine: Voice Of Revolution, a feature-length documentary about the author of Common Sense. Designated as a "We The People" project by the National Endowment for the Humanities, Paine was one of only three films in the nation to be awarded an NEH Scripting Grant in 2011. Show less

Joe Papp in Five Acts, is the story of New York’s indomitable, street-wise champion of the arts who introduced interracial casting to the American stage and brought us free Shakespeare in the Park, Hair, and A Chorus Line. Convinced that women and minorities, denied power elsewhere in society, could develop it on the stage, Papp became a tireless fighter for the arts who raised enduring debate about our founding ideals and the role of the arts in a pluralistic society. Using his life and work as its prism, the film explores the issues he chose to champion: freedom of expression, democracy in the arts, and the definition of American culture.

From 1954 until his death in 1991, Joe Papp brought more theater to more people than any other producer in history.