Journals of a Wily School

Follow a young pickpocket through the streets of Kolkata, where he plies his trade and plays a real-life game of cops and robbers... 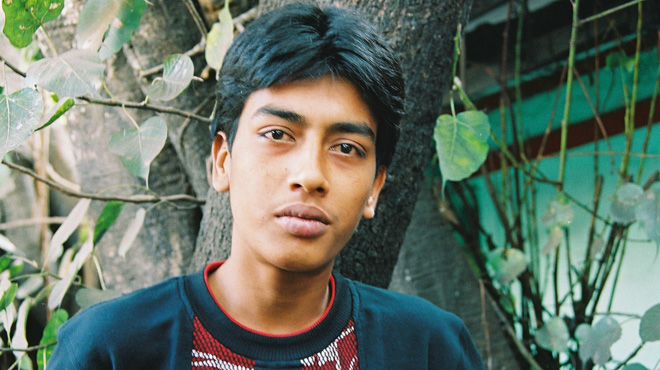 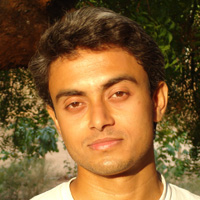 Debu Bhattacharyya graduated from the Satyajit Ray Film and Television Institute of India in Kolkata, with a specialization in film direction and screenplay writing. Bhattacharyya also studied at the Université d’été (Summer University), at the FEMIS in Paris in 2005. A Charles Wallace Fellow, he was selected as India’s Best Young Screen Entrepreneur… Show more in 2007, and as a participating producer in EURODOC in 2009. His interests include facilitating an increase in documentary productions in India, and the creation of a documentary production fund for Asian directors/producers. Journals of a Wily School was the first documentary produced by his company, Theme Entertainment. Show less 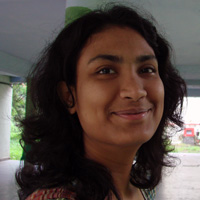 Sudeshna Bose studied at the Satyajit Ray Film and Television Institute of India between 2002 and 2006, with a specialization in film direction and screenplay writing. Prior to that, she graduated with a degree in English literature from the University of Calcutta. Journals of a Wily School was her first documentary outside of the film institute. She has… Show more since directed two other documentaries, Scotland in Kolkata and Fairytale Dreams. Currently she is writing a screenplay for a film she plans to direct in 2010-2011. Show less

On the hot and crowded streets of Kolkata (formerly Calcutta), three thousand pickpockets ply their trade every day, three hundred of them circulating through police custody at any given time. Journals of a Wily School takes viewers inside the world of these petty thieves, and the detectives who doggedly pursue them, day in and day out.

With unprecedented access, first-time director Sudeshna Bose follows a young and talented pickpocket named Azad Jalaluddin. While his sisters go to school, Azad spends his days picking pockets, using drugs, and binging on Bollywood films. His mystified father voices frustration over the wayward son who fancies himself a don and compares himself to the stars of the big screen.

To hone his craft, Azad attends an unusual school where a master pickpocket leads his attentive disciples through a series of challenges. In one, they must reach their hands into a bucket of water and retrieve a coin without creating ripples. In another, the students must carefully use a razor blade to slit a cloth wrapped around a melon, without cutting the melon’s skin.

Inevitably, Azad lands himself in jail. Police detective Bidhan Saha, a hard-nosed cop with a fatherly bent, takes Azad under his wing, offering him a pardon and a salary if he will turn in his fellow thieves. The detective is convinced of Azad’s promise to do so and works diligently to build rapport, visiting his home and even taking him on a beach vacation. Given a second chance, and the hope for redemption, what choice will Azad make? Collaboration or incarceration? Loyalty or self-interest? Respectability or the lure of the city streets?