When a son defies his Egyptian father's wishes in a convenience store, old world values clash with those of an assimilated younger generation. 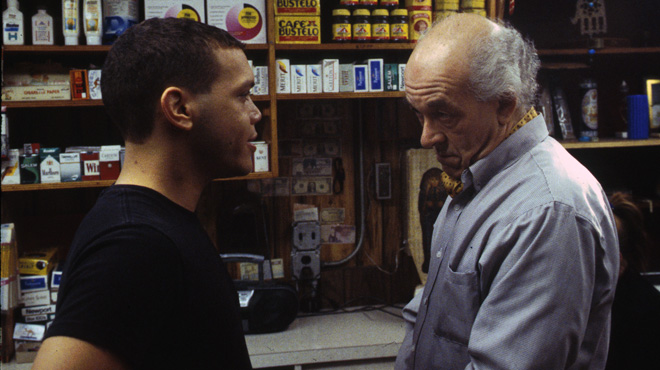 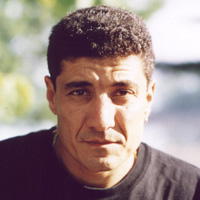 Set in New York City's Hell's Kitchen, a generational battle unfolds between an Egyptian immigrant and his assimilated son. The son dreams of pursuing a music career as a percussionist, but his father is determined that his only child take over the family-owned convenience store. When his father suffers a massive heart attack during a robbery, the son must decide whether to keep the store open or leave behind his father's way of life.