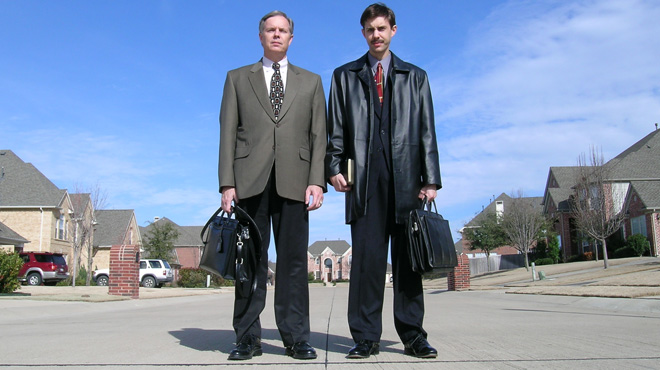 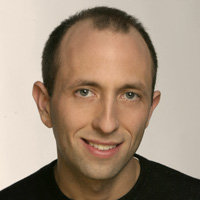 Joel P. Engardio was the recipient of the 2000 National Press Foundation award for science writing. In 2003, the Society of Professional Journalists named him best opinion writer in Northern California. He was a finalist for the University of Missouri's 1999 national lifestyle writing awards in multicultural journalism. Engardio has written for the Los Angeles Times, New York Times, San Francisco Chronicle, San Francisco Weekly, Newsweek, Boston Globe, Christian Science Monitor,… Show more and P.O.V. magazine. In television, he worked as an associate producer for ABC News at 20/20 and the network's documentary unit, Turning Point. Engardio also consults as a media and communications strategist for the American Civil Liberties Union. He graduated from Michigan State University, where he majored in journalism and history. Engardio was raised as a Jehovah’s Witness in Saginaw, Michigan, but never joined the religion. His mother is the only Jehovah’s Witness in his mostly Catholic family. Engardio lives in San Francisco. Show less

For 20 years, filmmaker Tom Shepard has produced, directed, edited, and distributed documentary films. Four of his feature projects – Scout's Honor, Knocking, Whiz Kids and The Grove– have aired nationally on PBS (including POV, Independent Lens and PBS Plus). Coverage of his work has been featured prominently in the U.S. and foreign press, including… Show more reviews of three of his films in The New York Times, The Los Angeles Times, Washington Post, and Boston Globe among others. Shepard’s films have played in more than 150 film festivals worldwide – including Full Frame, SilverDocs and the Sundance Film Festival (where he won two top awards for Scout's Honor in 2001.) Shepard is the former Chairman of New Day Films and regularly teaches documentary film in California and Colorado. In 2013, he founded the Youth Documentary Academy (www.youthdocumentary.org) which trains high school students from underserved communities how to produce and direct documentary films. He graduated from Stanford University where he studied human biology and film. Show less

There are seven million Jehovah’s Witnesses in 230 countries worldwide. They spend 1.3 billion hours a year ministering door-to-door, making them one of America’s favorite punch lines. Despite their 130-plus-year history, this Christian group is still often derided and misunderstood. Knocking opens the door on Jehovah’s Witnesses, revealing how they have impacted society in ways far greater and more surprising than the spreading of their faith.

While protecting their own rights, Jehovah’s Witnesses have won a record number of U.S. Supreme Court cases, expanding freedoms for all Americans. In Nazi Germany, they chose non-violence, landing them in the concentration camps instead of Hitler’s army. They refuse blood transfusions on religious grounds, yet have significantly sdvanced the science of bloodless medicine. They are moral conservatives who stay out of politics. They attempt to persuade, but not impose their beliefs.

Knocking follows two Jehovah’s Witness families who advocate for their controversial faith. Joseph Kempler was born a Polish Jew, but has been a Jehovah’s Witness for nearly half a century. As the survivor of six concentration camps, he cursed God for allowing the Holocaust. After Joseph immigrated to the United States as a young man, a pair of Jehovah’s Witnesses knocked on his door. He found a renewed purpose for God in their teachings and eventually converted.

Raised as a Jehovah’s Witness, Seth Thomas lives in suburban Dallas. A genetic disorder has ravaged his liver and at 23, he requires a transplant to survive. His father is a donor match who can give half of his liver to Seth. But as Witnesses, neither will accept a transfusion. They struggle to find doctors willing to attempt the surgery without donor blood.