¡Las Sandinistas! uncovers the extraordinary, untold story of a group of Nicaraguan women who rose out of inequality to lead rebel Sandinista troops in battle against the brutal Somoza dictatorship. 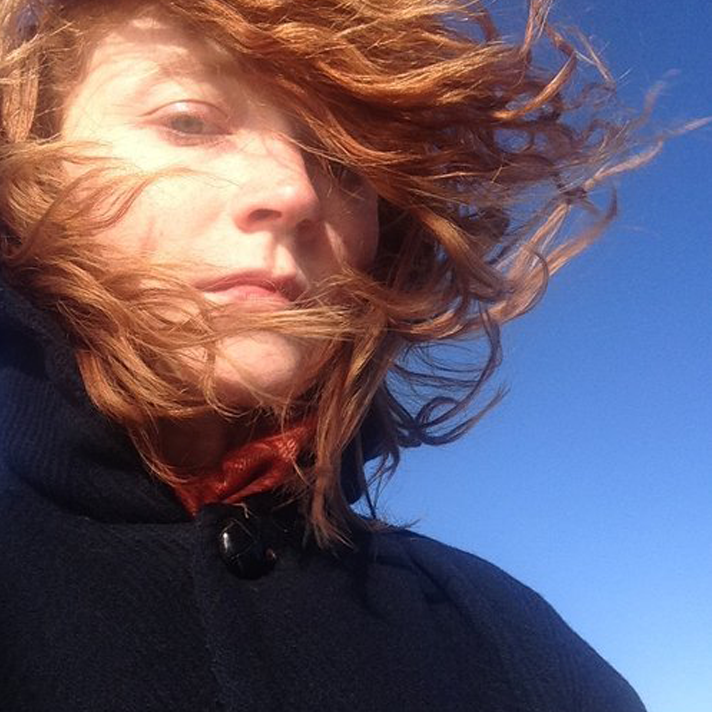 Jenny Murray is a graduate of Columbia University in New York where she studied Film, Latin American History, and Photography. After working as a licensed Associate Trader on Watermill Trading's stock trading desk, she directed three short films, and multiple social satire comedy videos, which have been featured by television critic Emily Nussbaum of The New Yorker.… Show more Her most recent short film was selected to screen at Anthology Film Archives in New York City as part of New Filmmakers New York Winterfest. She spent two years splitting between Nicaragua and Los Angeles researching and shooting her first feature documentary, ¡Las Sandinistas! Show less

¡Las Sandinistas! uncovers the extraordinary, untold story of a group of Nicaraguan women who rose out of inequality to lead rebel Sandinista troops in battle against the brutal Somoza dictatorship. This character-driven film centers on the lives of four female Sandinista soldiers – Daisy the poet, Dora the medical student, Gioconda the novelist, and Sofia the journalist – who reshaped their country by fighting in frontline combat during Nicaragua’s 1979 Sandinista Revolution and the ensuing US-backed Contra War. After their success as armed soldiers, they actualized their revolutionary ideals by creating landmark ministries with thousands of volunteers to raise health and education throughout their impoverished country. As government ministers, these women led the most successful initiatives of the Sandinista government. Tragically, in spite of all they achieved, they were removed from their positions of power as the Sandinista leadership grew increasingly corrupt in the 1990s. Now, four decades following their uprising, amidst escalating levels of rape and femicide, a new federal ban on abortion, and increasing corruption, the women have banded together again to take their fight for social equality and democracy to the streets of Nicaragua. Ironically, their new enemy is the man they once called their Sandinista ally – Nicaragua’s President, Daniel Ortega.