The Zhang family travels home on Chinese New Year to reunite with their teenage daughter during the world’s largest annual human migration. 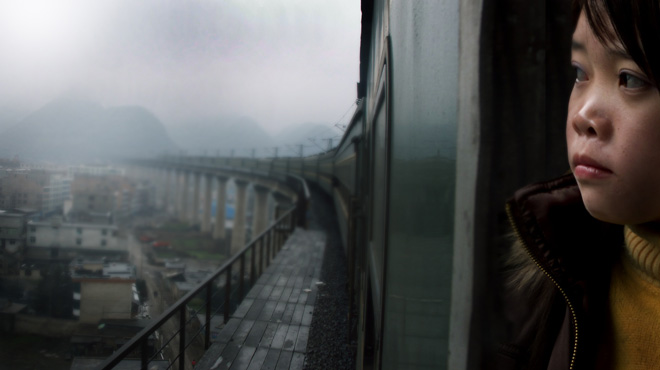 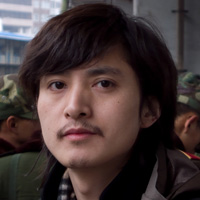 Lixin Fan is a social/political documentary filmmaker. He is the director of Last Train Home. Lixin also edited the Peabody and Grierson award-wining documentary To Live Is Better Than To Die, focused on China's AIDS problem and which was featured in the Sundance Film festival and broadcast by CBC, BBC, TV2, and PBS. Lixin worked as assistant producer,… Show more soundman, and cameraman on Yung Chang's Up the Yangtze, a feature documentary about the world's largest hydroelectric project, the Three Gorges Dam. Show less 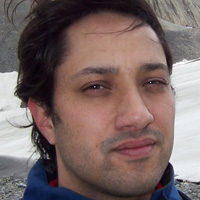 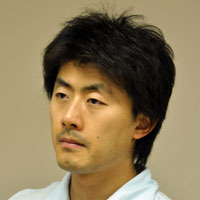 Qi Zhao is a documentary filmmaker based in Beijing. He worked as a director and producer for the Chinese state broadcaster CCTV for 14 years, covering features, social, political, and environmental issues. Most recently he was producer for the VPRO IDFA best feature documentary Last Train Home, which deals with the world's largest annual human… Show more migration as millions of Chinese flock from the cities to their rural homes by train every Lunar New Year. Show less

Every spring, China’s cities are plunged into chaos, all at once, as a tidal wave of humanity attempts to return home by train. It is the Chinese New Year. The wave is made up of millions of migrant factory workers. The homes they seek are in the rural villages where they left behind family to seek work in the booming coastal cities. It is an epic spectacle that tells us much about China, a country discarding traditional ways as it hurtles towards modernity and global economic dominance.

Last Train Home, a visually striking debut film from Chinese Canadian director Lixin Fan, draws us into the fractured lives of a single migrant family caught up in this desperate annual migration. Sixteen years ago, the Zhangs abandoned their young children to find work in the city, consoled by the hope that their wages would lift their children into a better life. But in a bitterly ironic twist, the Zhangs’s hopes for the future are undone by their very absence.

Qin, the child they left behind, has grown into adolescence crippled by a sense of abandonment. In an act of teenage rebellion, she drops out of school. She too will become a migrant worker. The decision is a heartbreaking blow for her parents.

In classic cinema verité style, Last Train Home follows the Zhangs’s attempts to change their daughter’s course and repair their ruptured family. Intimate and candid, the film paints a human portrait of the dramatic changes sweeping China. We identify with the Zhangs as they navigate through the stark and difficult choices of a society caught between old ways and new realities. Can they get ahead and still undo some of the damage that has been done to their family?