Filmed across a year in the farming cycle, the film blends scenes of agrarian life alongside interviews with farmers and community members. 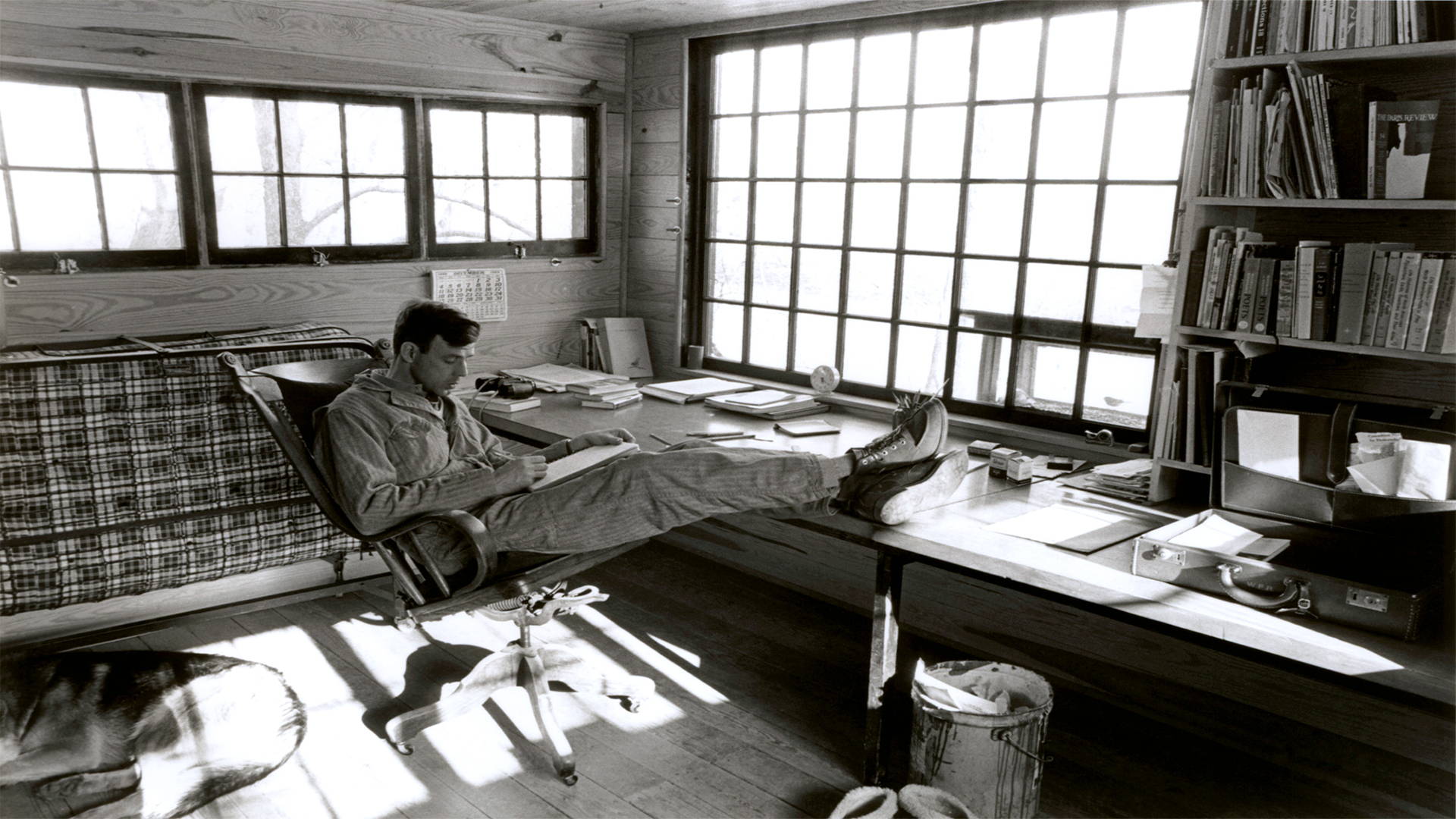 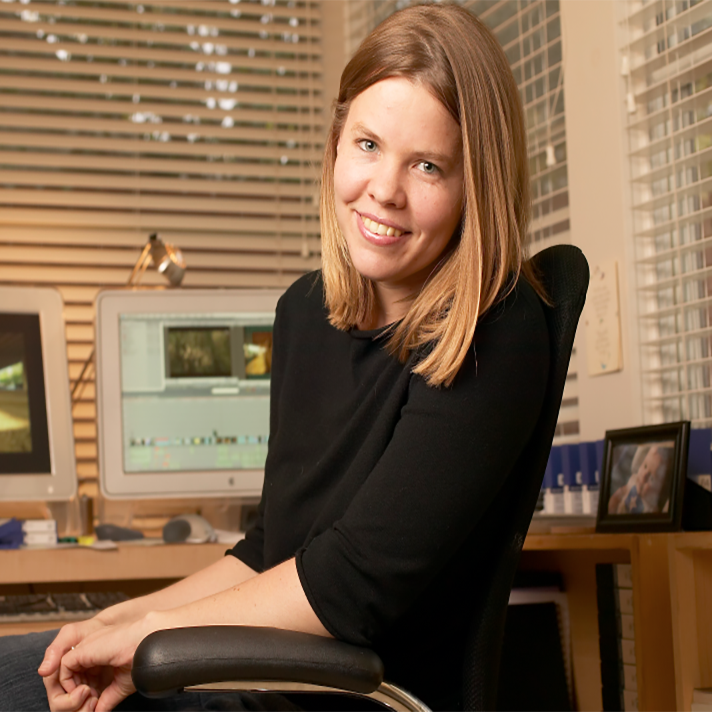 Laura Dunn started making documentaries in response to her undergraduate experience at Yale University. Through a chronicle of labor strikes on campus, The Subtext Of A Yale Education examines the corporatization of higher education. She then returned to her birthplace to make Green, a sobering look at environmental racism along the Mississippi River… Show more petrochemical corridor, a.k.a. “Cancer Alley”. Other work includes experimental films Baby, a personal take on population issues, and Become The Sky, an ecological map of power in Texas. Her first feature documentary, The Unforeseen, executive produced by Robert Redford and Terrence Malick, premiered at the Sundance Film Festival, was released theatrically and broadcast on the Sundance Channel. Look &See also executive produced by Robert Redford and Terrence Malick, and funded in part by the Sundance Documentary Film Fund, is a cinematic portrait of writer and farmer Wendell Berry. Honors include a Rockefeller Media Arts Fellowship, Student Academy Award, Yale’s Trumbull Fine Arts Prize, International Documentary Association Pare Lorenz Grant and an Independent Spirit Truer than Fiction Award. Show less

Look & See: Wendell Berry's Kentucky is a portrait of the changing landscapes and shifting values of rural America in the era of industrial agriculture, as seen through the mind’s eye of award-winning writer and farmer Wendell Berry, back home in his native Henry County, Kentucky.