Memories of a Penitent Heart

Suspecting there was something ugly in her family’s past, the film charts a filmmaker's excavation of the buried family conflict around her uncle Miguel’s death, and her search for his partner Robert a generation later. 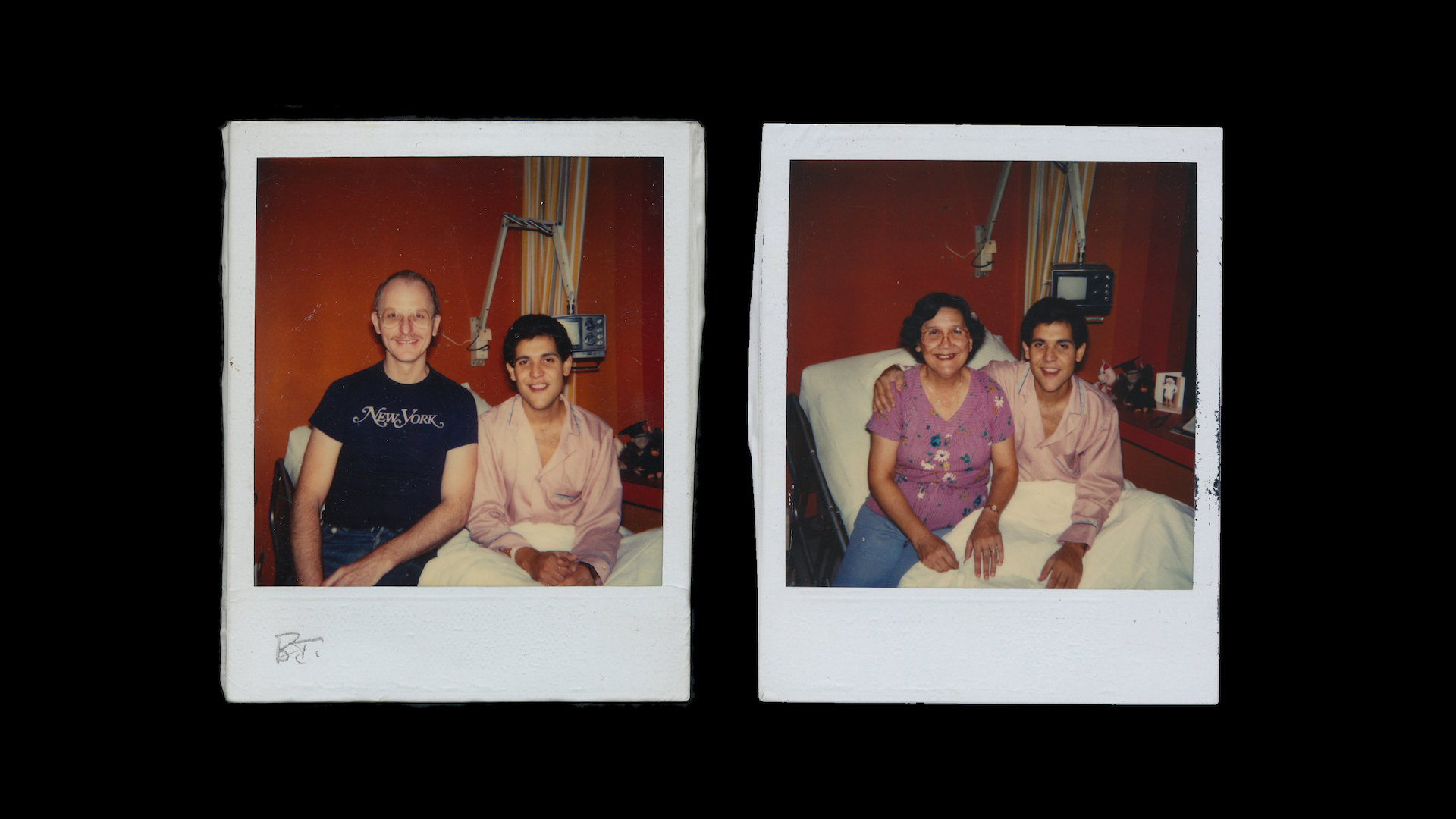 Cecilia Aldarondo is a documentary director-producer from the Puerto Rican diaspora who makes films at the intersection of poetics and politics. Her feature documentary Memories of a Penitent Heart (Tribeca 2016) had its World Premiere at the 2016 Tribeca Film Festival and was broadcast on POV in 2017. She is a 2019 Guggenheim Fellow, a 2017 Women at Sundance Fellow, two-time MacDowell Colony Fellow, and recipient of a 2019 Bogliasco Foundation Residency. In 2019 she was named to DOC NYC's 40 Under 40 list and is one of Filmmaker Magazine’s 25 New Faces of Independent Film for 2015. She teaches at Williams College.

Combining a wealth of recently discovered home movies, video, and written documents with artfully shot contemporary interviews and vérité footage, Memories of a Penitent Heart is a documentary that cracks open a Pandora’s box of unresolved family drama. Originating from filmmaker Cecilia Aldarondo's suspicion that there was something ugly in her family’s past, the film charts her excavation of the buried family conflict around her uncle Miguel’s death, and her search for Miguel’s partner Robert a generation later.

A story about the mistakes of the past and the second chances of the present, Memories of a Penitent Heart is a cautionary tale about the unresolved conflicts wrought by AIDS, and a nuanced exploration of how faith is used and abused in times of crisis.